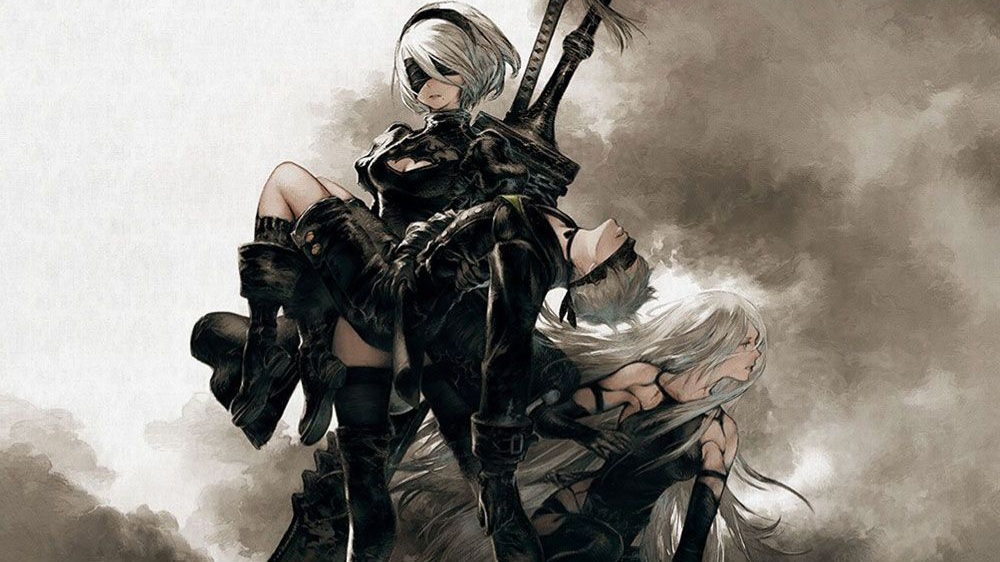 In what has turned out to be perhaps one of the greatest trolls of the past few years, a group of NieR: Automata modders successfully fooled the entire NieR community into thinking that there was a secret church in the game’s Copied City area for multiple days. In a now-inaccessible livestream from those responsible, modders DevolasRevenge, Woeful_Wolf and RaiderB revealed that the clips which shook the NieR: Automata fandom were created using modding tools previously thought to be impossible. But how did we get here?

Two months ago, Reddit user sadfutago posted in a NieR: Automata subreddit asking how to access “the church”, causing a great deal of confusion in the process. Over the course of the next few weeks, sadfutago clarified their question by showing pictures, and later videos, of said church, and fan speculation began immediately. This culminated in a post which now has over 6000 upvotes on the NieR subreddit showing footage of a never-before-seen area in the Copied City, with many concluding that it was far too elaborate to be a hoax and therefore must be some kind of developer stunt.

Unfortunately, the director of NieR: Automata, Yoko Taro, could not shed any light on the ongoing secret church incident. In fact, he did the opposite, giving deliberately vague responses to fan questions and generally avoiding the topic, which served to fuel speculation that he was part of the prank. Yoko gained over one thousand Twitter followers in a single day as a result of the ongoing saga, even though it would later turn out he had nothing to do with it.

After a few days of rampant community speculation, the aforementioned modders’ livestream finally cleared things up, apologising for the confusion caused and promising to release the source code for the mod in the near future. A personalised message thanking fans for their enthusiasm was shared online (see above), and even though this adventure did not end with an official developer announcement, it’s hard to be disappointed by this outcome. Furthermore, a Reddit Q&A post about the sadfutago account clarifies many lingering questions about what went on behind the scenes.

For more NieR: Automata content on Goomba Stomp, check out our retrospective on the game, as author Renan Fontes writes that the experience “will stay with you for a lifetime”. Make sure to also read our original review!