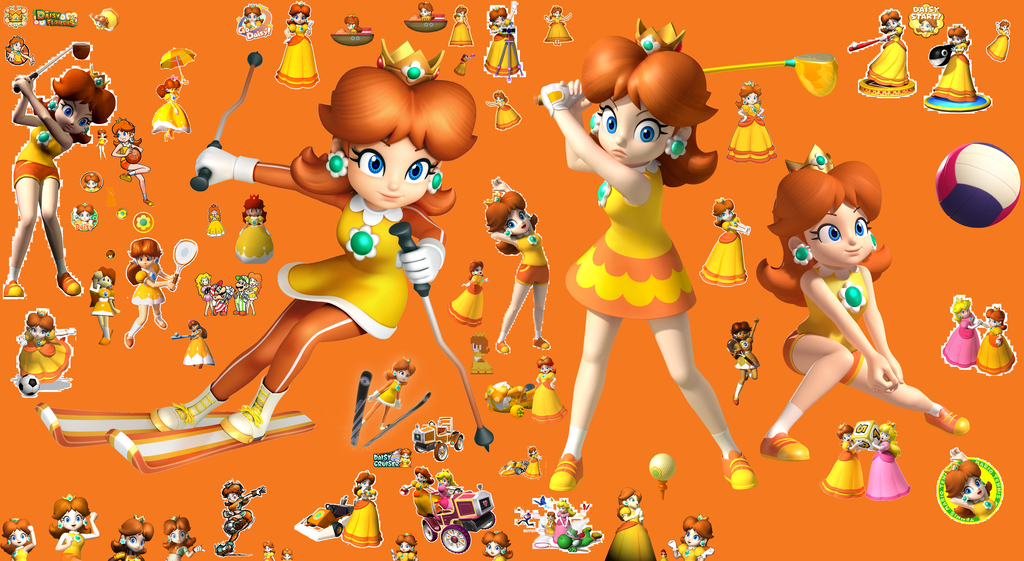 Arguably, Princess Daisy is one of the most controversial Nintendo characters in recent years, and lately, the toxicity surrounding her has reached a fever pitch. While those on “Team Daisy” think that the character fills an essential role within the Mario universe, a majority of fans seem to believe that she is a shallow and boring character who is force-fed to players through kart racing, partying and tennis. While Daisy was originally a huge part of the character lineup during the Gamecube era, recently, Nintendo has been letting her fall to the wayside, causing some serious internet outrage among her loyal fanboys/girls. 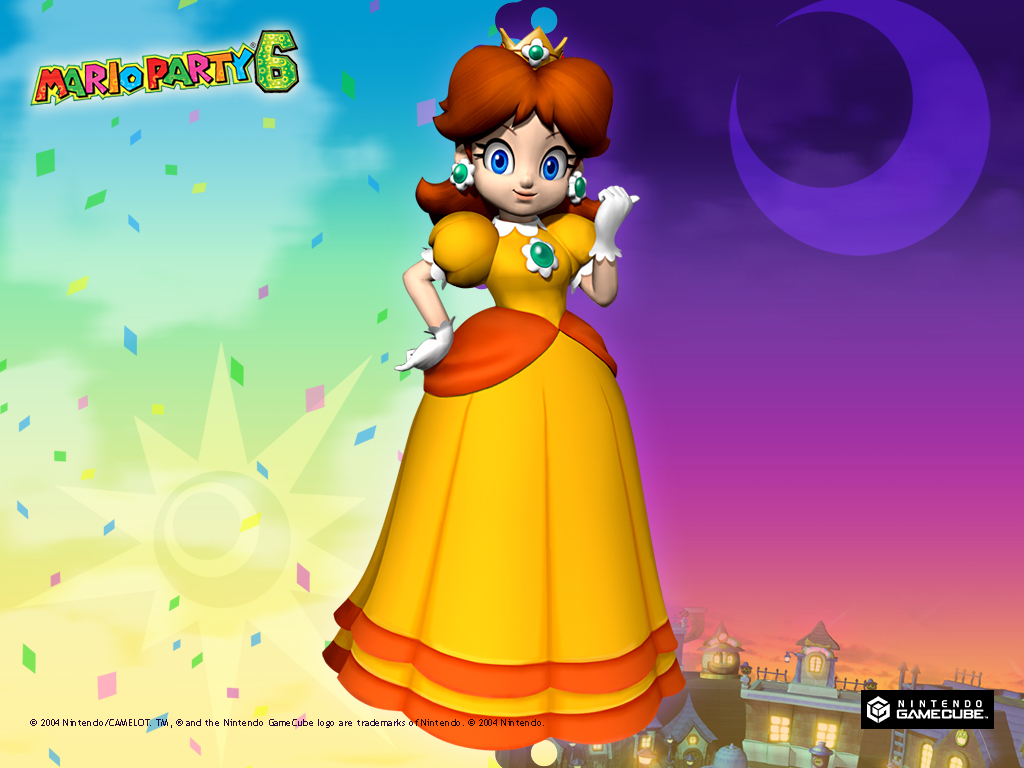 Contrary to popular belief, Daisy is actually one of the older Nintendo characters, first appearing in the popular 1989 Gameboy classic, Super Mario Land, in the classic “damsel in distress” princess role. After this, she had a brief cameo in NES Open Tourney as Luigi’s caddy -arguably the worst job in the world- and then disappeared for nine long years, missing the entire duration of the SNES era. In 2000, she eventually reappeared in her first playable role as a competitor in Mario Tennis for the N64, filling out the roster alongside Waluigi (another classically shunned character, but that is a story for another day). Since then, she has generally been stereotyped as a “sports character,” competing in the Mario Strikers, Mario Sluggers, and Mario Kart franchises, as well as being a regular Mario Party character. The heyday of her Nintendo career was definitely the Gamecube era, but she has been recently receiving less and less attention. 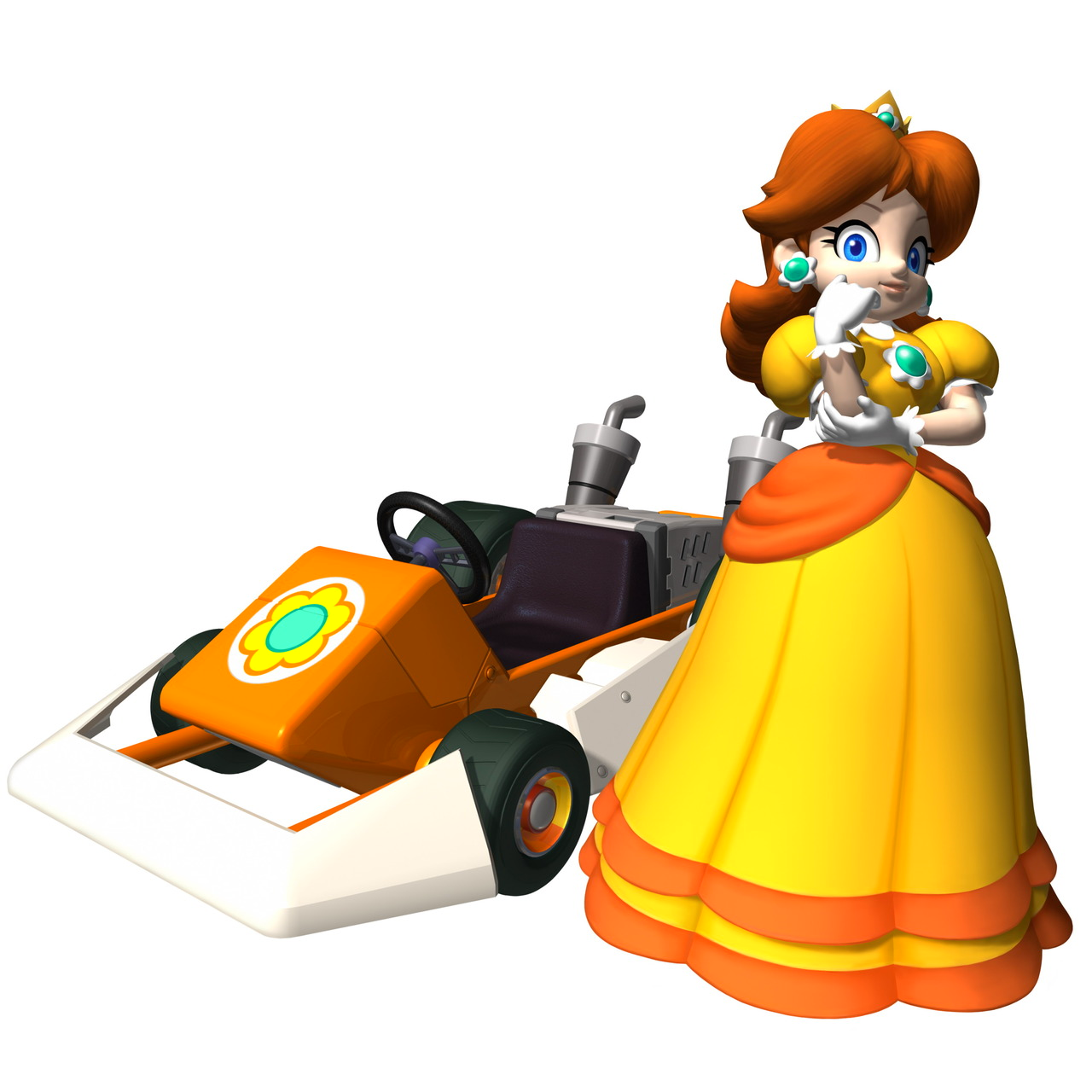 While her decline in popularity within the Nintendo universe was seldom noticed in recent games, the debate about Daisy’s worth flared up after her noticeable snub in the popular Super Smash Bros. for Wii U and 3DS. In the game, she was relegated (again) to an alternate costume for Peach, while the new princess on the block, Rosalina, was prominently featured as a playable character.

To make matters worse, even though Daisy was included as a playable character in the Wii U’s Mario Party 10, she was passed over for the production of amiibo to support this title, with an even lower-level character such as Toad getting their own figure. Again, although it was just her Super Smash Bros. Amiibo, Rosalina played a major role in the title, as her amiibo unlocked a special themed “game-board.”

The last straw for “Team Daisy” came with her initial exclusion from the costume list of the popular title Mario Maker. While obscure characters from the Nintendo universe were made available to fans immediately when the game released, Daisy was (again) mysteriously absent. As before, Rosalina was featured as a costume in-game at launch, again through amiibo support, and even non-Nintendo characters were included, mostly individuals from Japanese pop culture. After much internet rambling, Nintendo finally heard the desperate pleas of “Team Daisy,” officially releasing her sprite costume in January as playable in Mario Maker.

Based on recent decisions by Nintendo, it appears that the Mario Galaxy princess Rosalina is being used as a replacement for Daisy in most mainstream titles. While Daisy is still featured as the “sporty one” of the Nintendo bunch and is probably never going to fully disappear, Rosalina’s ability to fit into any video game model seems to make her a valuable and flexible addition to the Mario universe in the eyes of Nintendo executives. Perhaps Daisy’s outgoing and tomboyish personality has made her less popular in circles of Japanese fans, thus leading to the creation of newer Nintendo characters that are deemed more interesting in those markets. Even though she has generally always been a fringe character, it is possible that Daisy is just a “generational preference,” as older fans fondly remember her golden “Gamecube years,” while the younger generation focuses on newer releases like Mario Galaxy. For Daisy, her biggest downfall is her similarities in character design to Princess Peach, and in most games she often comes off as more of a clone character than a unique entity. Although Daisy still maintains a small but devoted following, the consensus among fans is that Nintendo needs to move on and focus more attention on the evolution of the Mario universe, not dragging forward stale characters into the next console generation. While Nintendo seems to have mind of its own when making business decisions, it certainly is going to be fun to watch what they do with Daisy in the future. For now, it is safe to say that “Team Daisy” is going to have a stressful time and a long road for the coming years.