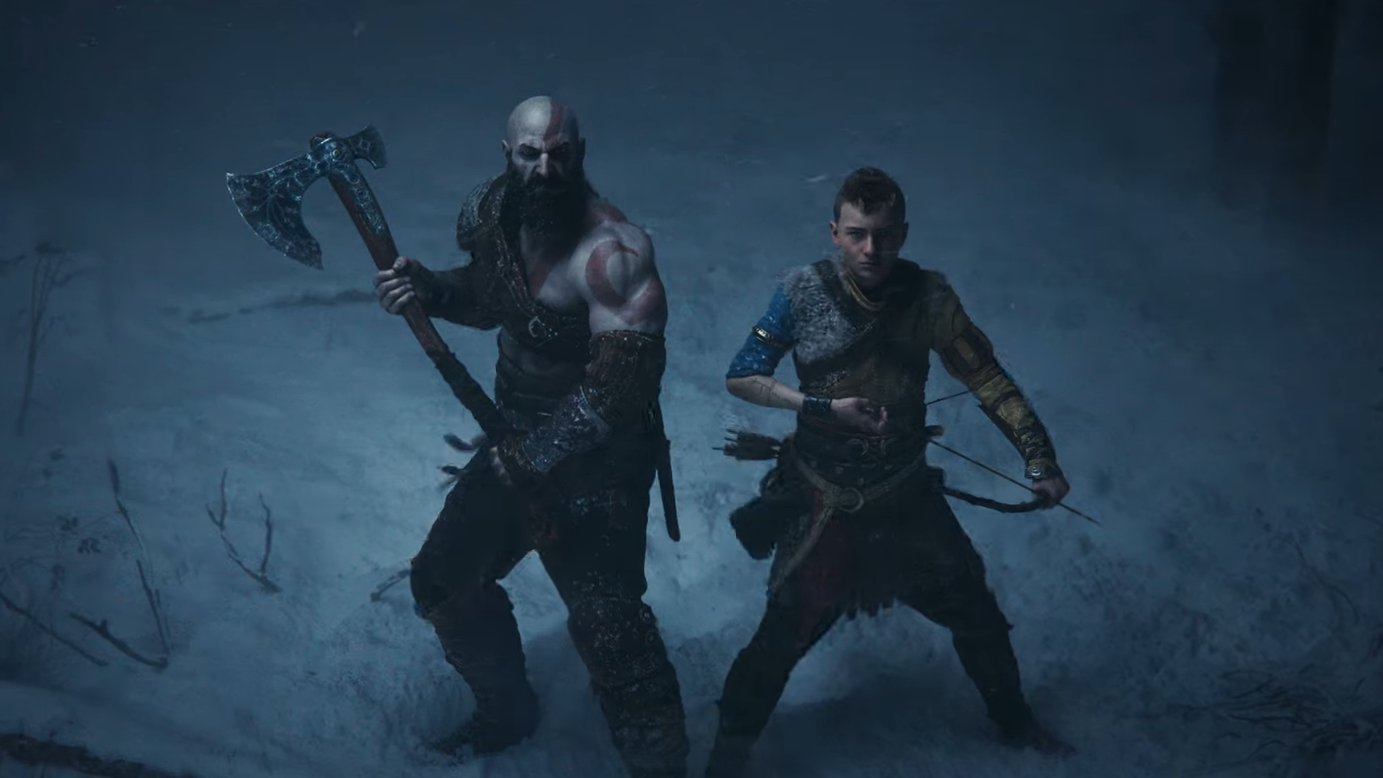 After months of waiting, the release date for the upcoming Sony Santa Monica blockbuster God of War Ragnarök is finally here: November 9th 2022. PlayStation has released a short trailer on their official YouTube channel that celebrates the release date announcement, and a further video delves into the game’s various collector’s editions. Here is a quick breakdown of what is in each edition according to the PlayStation Blog:

The Launch Edition, which seems to be the basic pre-order version of God of War Ragnarök, comes with downloadable codes for the Kratos Risen Snow Armor and the Atreus Risen Snow Tunic items. Additionally, it has been confirmed that if the game is purchased on PS4, it can be upgraded to the PS5 version for $10 USD.

The Digital Deluxe Edition contains the full game as well as a variety of in-game items unlocked through story progression, including the Kratos Darkdale Armor, the Atreus Darkdale Attire, Darkdale Blade Handles, a Darkdale Axe Grip, the Official God of War Ragnarök Digital Soundtrack, a Dark Horse Digital Mini Artbook, a PlayStation Avatar set and a PlayStation 4 theme. As far as digital deluxe editions go, this is par for the course.

The Collector’s Edition of God of War Ragnarök contains much more than the previous versions, in addition to all the items listed above for the Digital Deluxe Edition. Housed inside a special container representing the Knowledge Keeper’s Shrine, the Collector’s Edition contains a printed voucher code for the full God of War Ragnarök game on PS4 and PS5, a steelbook display case, two 2″ Vanir Twins Carvings, a Dwarven Dice set, and a 16″ Mjölnir replica. It is important to note that despite coming with a steelbook case, there is no physical disk in this edition, only a digital voucher code for the full game.

Finally, the God of War Ragnarök Jötnar Edition is a premium version of the Collector’s Edition that comes with almost all of the same items but with certain additions and minor changes. The dice set is now Brok’s Dice Set, featuring a metallic finish, and brand-new additions include the Yggdrasil Cloth Map of the Nine Realms, the Legendary Draupnir Ring and the Falcon, Bear and Wolf Pin Set. A 7″ Vinyl Record of Bear McCreary’s God of War Ragnarök soundtrack also comes with this edition. Like the Collector’s Edition, there is still no physical copy of the game, but rather a digital download code.