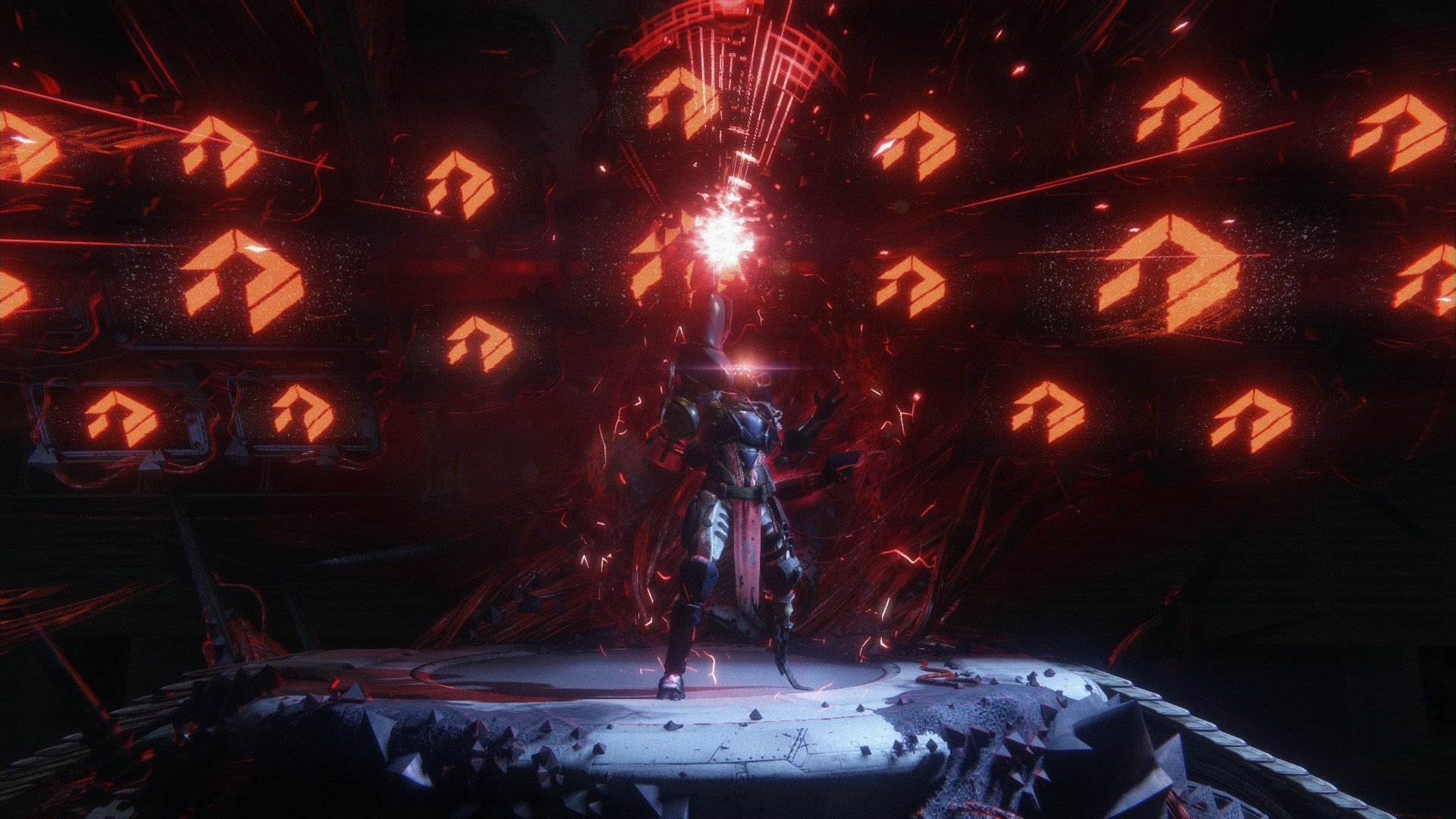 It’s spooky season once more, and the Game Boys couldn’t be more excited!  In honor of Halloween month, Tim and Ryan dedicate the episode to cooperative horror.  First, they relive their petrifying pasts by playing the classic arcade shooters House of the Dead 2 and 3 on the Wii.  Next, they talk about Ghosts–but not the eerie variety;  the Destiny variety as they convey their experiences with Rise of Iron‘s raid, Wrath of the Machine, and then proceed to rank all four Destiny raids.  Finally, in a new segment, Tim shares a scary video game story!  Thrills and chills abound in this episode, you won’t want to miss it!

P.S. Does Ryan sound fatter to you guys?