It’s never a good sign when a game makes you say “Was that it?” Forgotton Anne, developed by ThroughLine Games, does so often. As a narrative adventure set in a fantasy world of steampunk magic, it has a certain whimsical charm, but the game as a whole is utterly mediocre, both in story and mechanics. 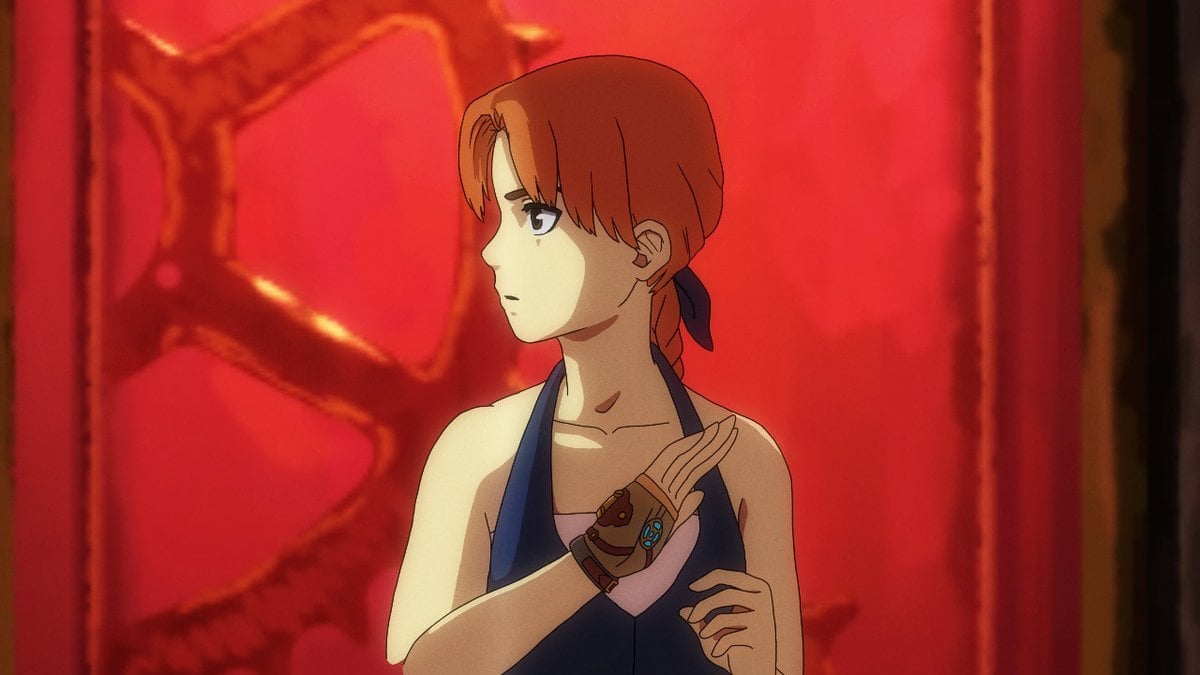 Forgotton Anne has a fairly strong first act that immediately drops players into the world of “forgotlings” — objects lost from our world (“The Ether”) that have gained lives and minds of their own. Above them all stands Master Bonku and his Enforcer, Anne, who maintain peace and order.

The story opens with a rebel attack on Master Bonku’s tower, threatening his work to return him, Anne, and the forgotlings home to The Ether. Determined to root out the cause of the rebellion, Anne ventures out to stop the threat herself. In her possession is the “arca,” a magical tool that can manipulate the energy that powers forgotlings and their world.

Straightaway, this fantastical setup offers interesting ground to trod. The premise of animated appliances and objects carries with it a sense of cartoonish playfulness (reminiscent of the 1987 animated classic, The Brave Little Toaster). Unfortunately, Forgotton Anne only ever manages to go surface-deep, and stumbles around with the concept as it moves forward. 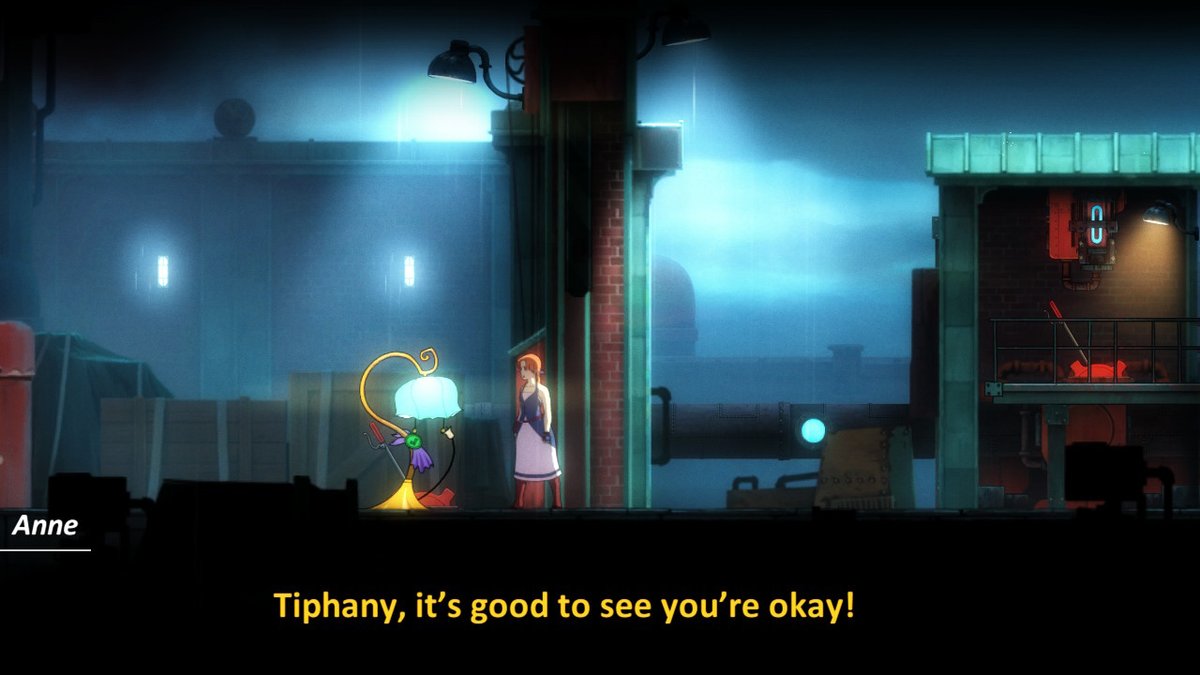 Many of these issues tie back to the real problem at hand: Anne’s character, or lack thereof. She’s not badly written, per se, but Anne possesses no outstanding personality traits that set her apart or endear her to the player. As a result, her personal and external struggles come across as whiny and contrived. Why should I care about the narrative when I don’t care about its main character?

Beyond Anne, the story itself is transparently heavy-handed to the point of inducing eye-rolls. Forgotton Anne suffers from the writing pitfall of “telling, not showing” and hopes that you don’t think too hard about it. At one point, the game literally asks you to make a choice between “Sorrow” and “Anger,” with the difference being Anne’s expression. Yeah.

The Painted World of Forgotton Anne

Unlike its story, Forgotton Anne’s art style and aesthetic carry quite a bit of charm. The game sports a steampunk look that features all the hallmarks of the genre (albeit more subdued). Dreary color palettes of grey, bronze, and blue make for a dingy world of grimy technology. The occasional splash of color dots the landscape, peeking out from between pipes, gears, and heavy machinery. 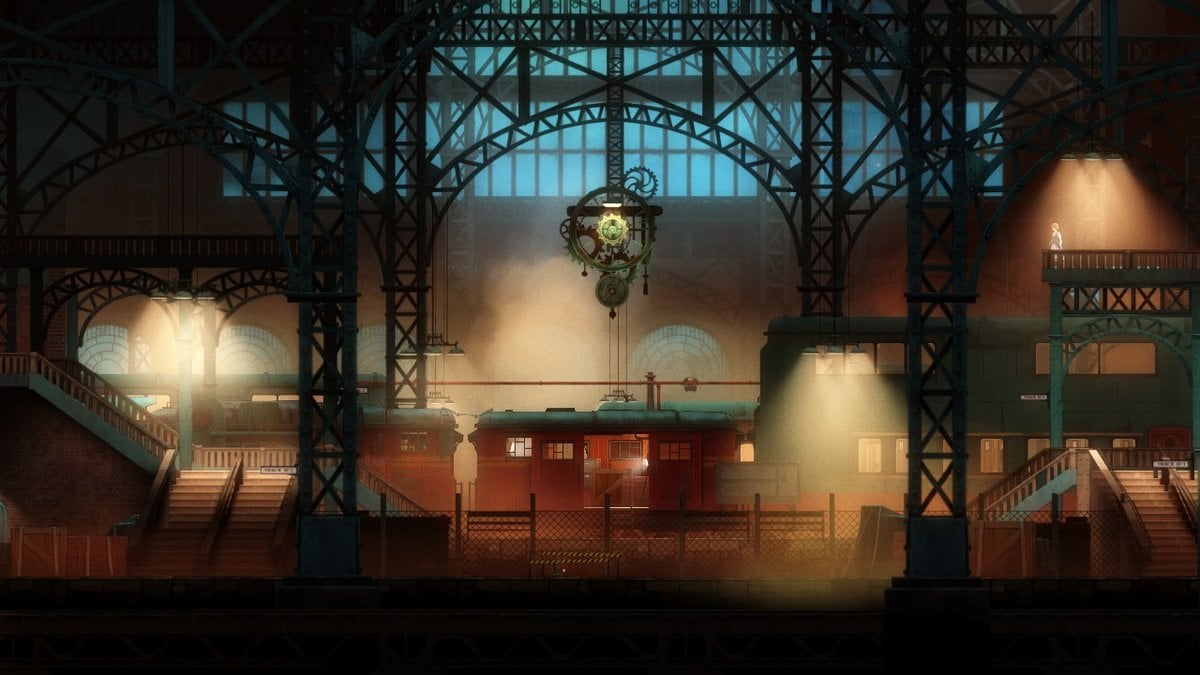 Moment by moment, Forgotton Anne throws scripted events and forgotlings at the audience in order to engage their attention. Parallaxing screens and moving 2D sprites give the impression of a truly lived-in world.

Where the game sets itself apart is in these hand-drawn character sprites and animations. The character artists have done quite a good job at giving everyone a sense of fluid expressivity. Forgotlings encompass a wide variety of designs, from smooth-talking refrigerators to hardboiled handguns.

Unfortunately, this beauty runs skin-deep. The game itself offers little in the way of actually engaging with the world in a meaningful way.

Forgotton Anne’s gameplay gets by on offering interesting-enough concepts with uninspired executions. As the core feature of the game is ostensibly its story, the dialogue should naturally come first. Prose in video games is still an ever-evolving medium, with the line between mechanics and story blurring each year. Forgotton Anne, however, does the bare minimum to incorporate narrative gameplay.

There are only two ways to directly influence how the story progresses: through binary dialogue choices or using the anima on forgotlings. For the former, the choices come sparingly and expand upon Anne’s character with limited scope. For the latter, using the anima effectively kills forgotlings, resulting in the most “immoral” approach. 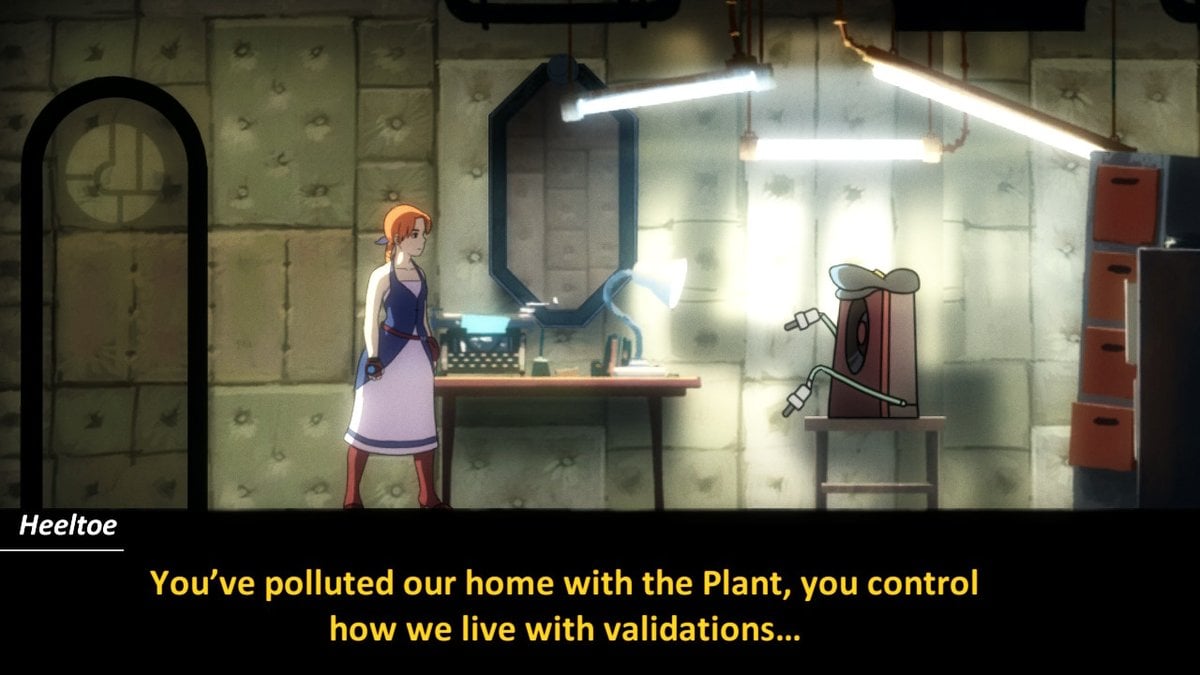 Illusion of choice makes itself readily apparent as the game locks into a railroad by the end of the third act. An event occurs that “reveals” all of the player’s decisions, supposedly meant to showcase the kind of route they took. This manipulative funneling could work if the game permitted a greater sense of agency, but the lack of meaningful choices makes it fall flat.

On a mechanical level, Forgotton Anne just feels sluggish to play. Players take control of Anne as they guide her through the twists and turns of the city, but moving her is clunky at best.

The game also includes “puzzles” in the same way that 2D mazes are “puzzles” — they take a bit of time, but eventually solve themselves. Forgotton Anne relies on a combination of levers, valves, switches, and platforms to create logic problems that the player must overcome, and solutions amount to little more than trying out an incredibly small number of permutations (if that). 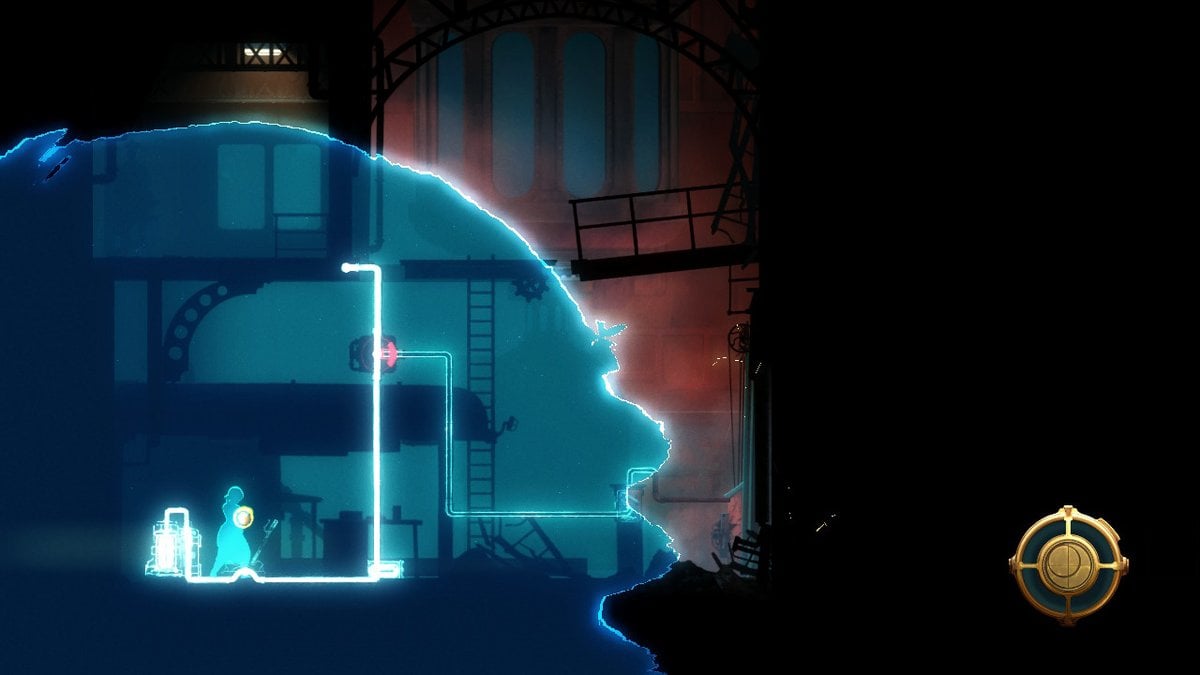 Despite Forgotton Anne failing to stand out in any particular area, it’s far from a bad game. At its best and worst, it’s a mediocre story game good for a few hours of playtime. If you’re a diehard fan of steampunk or visual novels, you can probably find some value in it. However, there are certainly better story-driven games to check out.