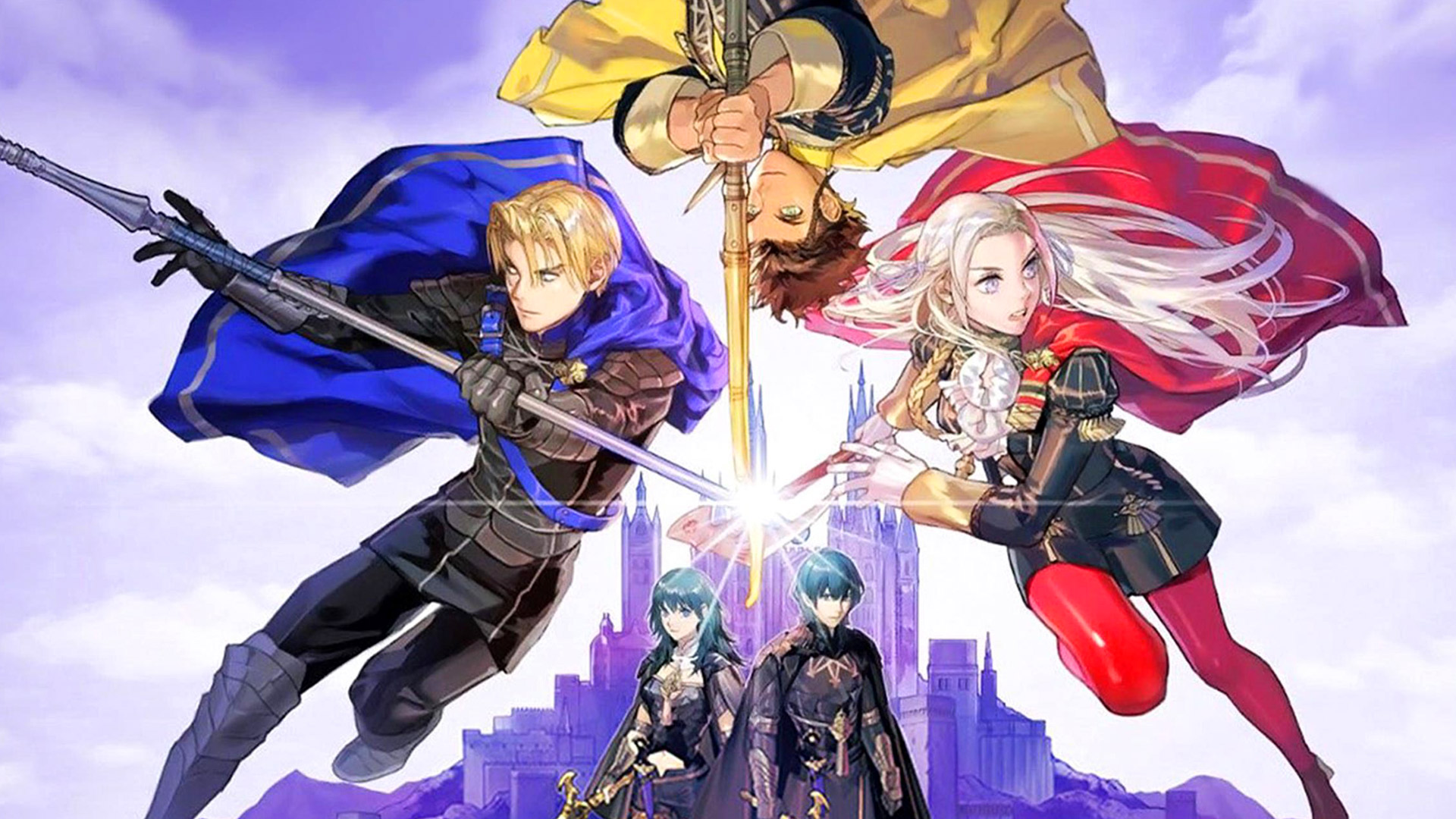 Nintendo are bringing together a host of voice over actors from across the long running Japanese fantasy role playing game Fire Emblem to celebrate a massive thirty years of Fire Emblem. This is a huge achievement for any franchise but it is great to see a game that was once relegated to its home country of Japan becoming a worldwide phenomenon. My first experience with Fire Emblem was Fire Emblem: Three Houses (as well as playing as Marth in the Super Smash Brothers games but having no idea who he was or what game he was from) and I was immediately hooked on the game for months. There is always something to be said for any form of media that can cross cultural and geographical barriers so effectively and Fire Emblem has managed just that.

Some of the actors involved in the hour long celebration video include Chris Hackney, Ray Chase, Cherami Leigh and Christian La Monte who have all played several characters across the games. Actors who have only made a single appearance are involved too such as Billy Kametz who played the man, the myth and the legend that is Ferdinand Von Aegir from Three Houses. The talented cast is rounded off by Patrick Seitz- who played Fehnix the adorable messenger owl from the Fire Emblem Heroes mobile game- and Xanthe Huynh- who plays Eir in Fire Emblem Heroes and Marianne, one of my favourite characters from Fire Emblem: Three Houses. She’s just so relatable. She’s tired all the time, kind of sad and she hates talking to people. Same girl, same.

Check out the whole video below.