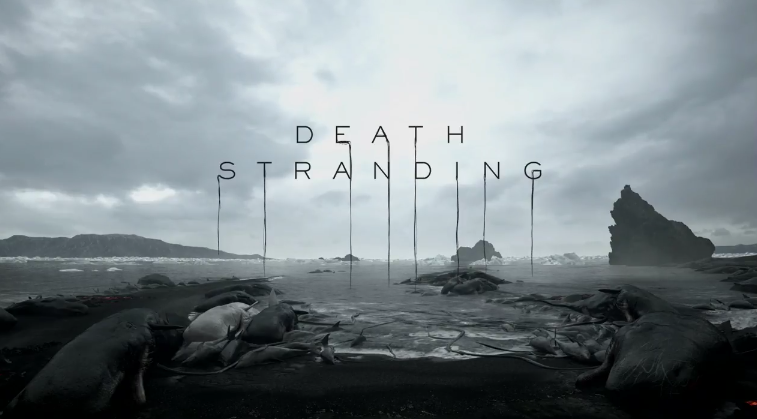 At E3 earlier this week, Hideo Kojima revealed his latest project Death Stranding, starring a naked and greasy Norman Reedus. Kojima, the trailer, and any information in regards to Death Stranding are completely enigmatic and fans are determined to gather and decipher any clues available. Kojima only gave two obscure interviews about his project and is notoriously known for being extremely vague and trolling his audiences. Here’s what we know so far.

Kojima carefully expressed in several interviews that Death Stranding is in its very early stages of development and wants fans to create their own stories and ideas about the game from the teaser. No plot, no characters, no names- nothing else was explicitly discussed. Kojima hasn’t chosen a game engine yet and predicts the game will take a few years to develop. Death Stranding has no connection to Silent Hills, P.T. or anything he was developing at Konami. There is no set genre, although Kojima did hint that the game may be action based and  players familiar with the genre would be comfortable playing it, but different from anything else they’ve created. When asked if the game would be anything psychological, Kojima didn’t respond with a concrete answer.

The Meaning of the Title

What Kojima does discuss in the interview embedded above, is the meaning of “death stranding” which is when whales, sea mammals or creatures end up beaching themselves — as seen in the teaser when the camera pulls back and reveals a darkened beach stacked with various dead and even decaying sea mammals. Kojima explains that when whales purposefully beach themselves it’s called a “life stranding” but when they’ve already died it’s called a “death stranding”. What one can take away from this is the possibility that the main character played by Norman Reedus had died and has essentially washed up upon this shore along with the many other decaying corpses. Decaying is a reoccurring them in the teaser as depicted by the blackened and rotting babies, beaches, and bodies.

The “Game” Has Already Begun

Kojima took to Twitter using the official Kojima Productions twitter account to discuss Death Stranding in a total wave of nine tweets. Kojima mainly drops clues about “connecting stands” and suggests that “the ‘game’ has already begun.”  The “strands” that Kojima mentions are the ones that brought him to Sony and to Norman Reedus. Kojima also puts a heavy emphasis on death within gaming and states that “‘death’ will have a new meaning.” However, Kojima does explicitly say that the gaming mechanics will be something that players are familiar with and uses the example of driving, emphasizing the importance of how ‘Death Stranding’ should feel. The Twitter posts continue to become more compelling- toying with the idea of the evolution of man and the use of tools, specifically the use of a stick and rope. In light of all the flooding of information for the mystery behind Death Stranding, Kojima makes it evident that he wants players to look deep into every little thing. 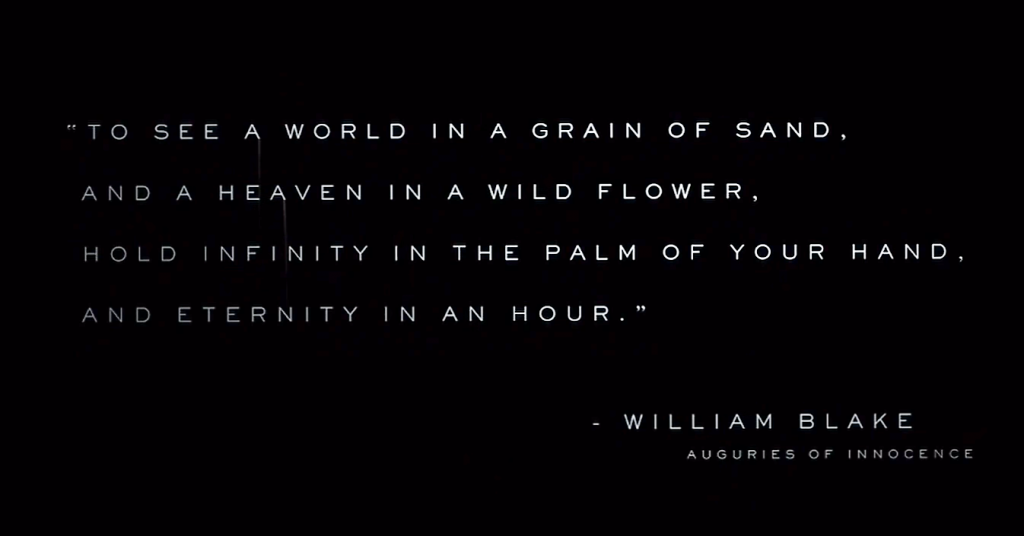 After the teaser was revealed at Sony’s press conference, fans began decrypting the trailer and the other promotional material released. In a thread brought up on the Death Stranding subreddit, u/tuomas146 explains that the dog tags or flash drives around Reedus’ neck contain equations: The Schwarzschild Radius  and The Dirac Equation which could create a link between general relativity and quantum mechanics within this universe. Both general relativity and quantum mechanics are used in theoretical physics to talk about time. Under Einstein’s theory of general relativity, gravity and traveling near the speed of light can bend time, essentially creating time travel. Fans saw these equations – coupled with the futuristic handcuffs and newborn baby – as hints towards themes of time travel or rebirth. The thread gets even deeper, bringing up a SciFi story by Geoffry A. Landis called “Ripples in the Dirac Sea” from his book  A Time Traveller’s Almanac. The story is essentially about a scientist who prepares for a time travel excursion, while being very meticulous about avoiding paradoxes makes one fatal mistake. The narrator recounts his discovery of time travel and his ever looming death, described as a “crashing wave”.

Some of the clear themes within this trailer are the themes of life, death and purgatory. If one is branching off of the defined theme of a stranding and the theorized theme of travel, another theory is that Reedus has been reborn, or landed himself in purgatory. One thing that is very clear within the available promotional material and the teaser is the use of lines or “strands”, as Kojima has stated before. The text on the poster has black dripping lines, Reedus’ character has scars in the form of lines on his torso, and there are black umbilical cords lining the beach. Nothing represents life better than the attachment of an umbilical cord but how this is connected to any plot is still unknown, or even fully theorized about yet. 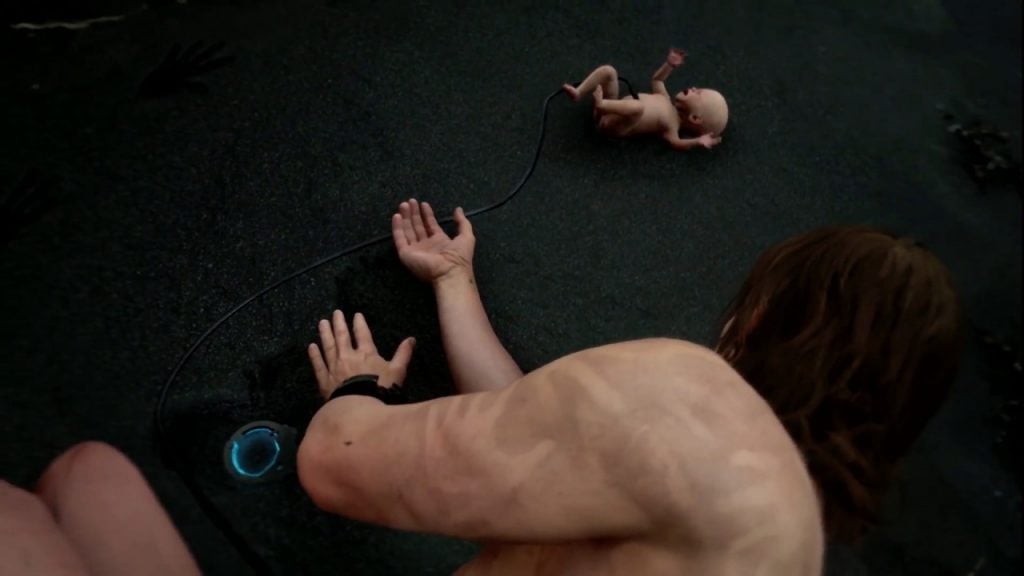 Regardless of what one may know, or mainly doesn’t know for that matter, it is still incredible and exciting to have a teaser packed full of so much possible meaning. Nobody, maybe not even Kojima, knows what this game could entail, but it’s incredible that Kojima is in full creative control of a product and that still has Norman Reedus involved. We still have long ways to wait but in the meantime one can still look into all of the small details and possible story elements for further deciphering. 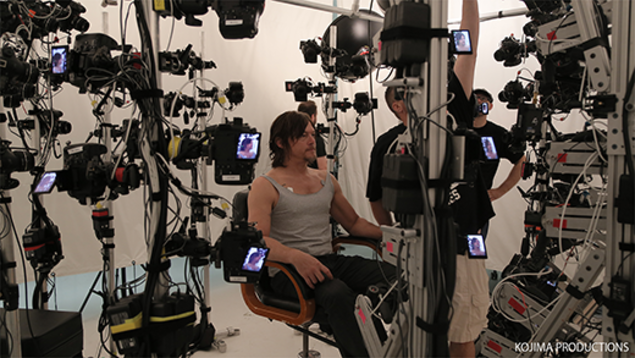