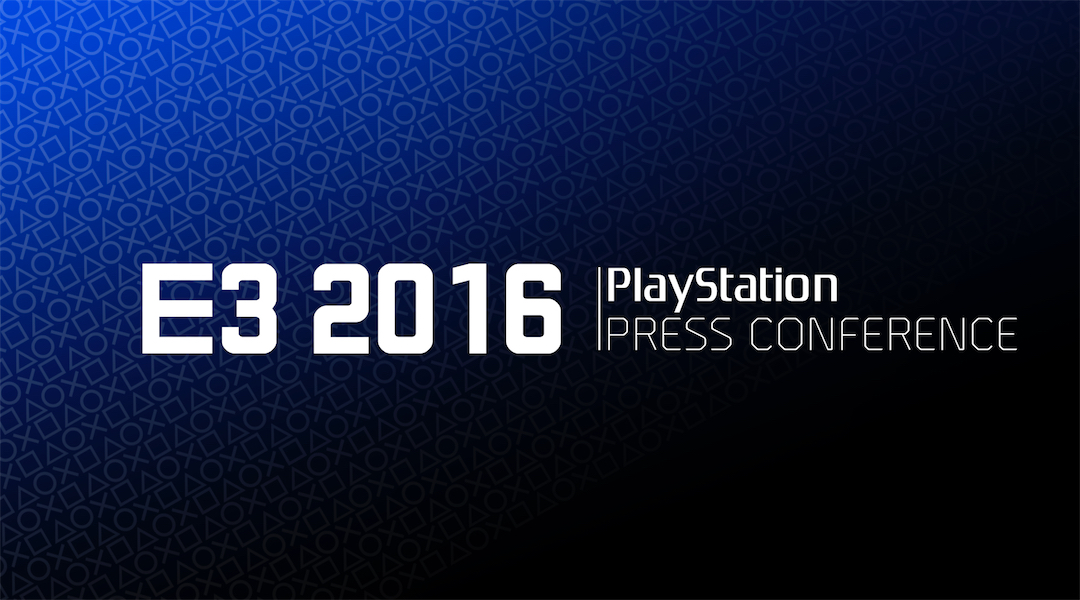 Sony opened their E3 conference in 2016 with a demo for a new God of War game for the PS4. From then on, Sony let the games speak for themselves. Over a dozen trailers and gameplay demos highlighted Sony’s showcase. Among the dozen plus we saw Days Gone, Detroit: Become Human, Final Fantasy XV and many more. In between, we saw Shawn Layden (chairman Sony Interactive) and Hideo Kojima, the mastermind designer behind the Metal Gear Solid series, announcing a new title called Death Stranding. All of which were accompanied by a live orchestra, lovely. Here’s the spotlighted games from Sony E3.

The opening salvo for Sony was their 10-minute gameplay trailer for God of War. The demo showed Kratos, older, grizzled and bearded, with his young son hunting a deer for food. Soon enough Kratos kicks into gear and fends off a couple beastly enemies proving age doesn’t affect him too much, seemingly. The release date was not announce nor set. This will be the first game of series on the PS4.

We see an extended gameplay trailer for Horizon Zero Dawn. This game was feature in similar style at E3 2015. The eight-minute trailer featured Aloy (main character) battling mechanical creatures. Nothing too much different from what we saw last year, but now we see Aloy toggle through equipment, weapons and the map. This game is highly anticipated and is coming February 2017.

Another anticipated game that was featured at last year’s conferences as well is The Last Guardian. Last year’s E3 showed a demo of the gameplay, this year features a two-minute trailer with a release date. This game will be available this year in October. Nothing much more with The Last Guardian. This game still remains a mystery to most, at least myself, and that adds even more hype as we get closer to release.

Several games were previewed for the PS VR, which is set to release in October. There was a Star Wars Battlefront game that featured space battles from an X-Wing. Even Final Fantasy and Batman were previewed for VR in their new upcoming titles XV and Arkham, respectively. The new feature to the PS4 is said to have 50 games, what or when those games are ready is still to be determined. Let’s hope at least a couple are ready by October with the VR’s release.

Other games featured at the press conference were, Days Gone (which had a demo at the end), Resident Evil 7: Biohazard (looks to be playable on VR) and Call of Duty: Infinite Warfare. There was talk of a Crash Bandicoot remastered for PS4 and a new Spiderman title. What title(s) are you most looking forward to? Let us know in the comments bellow.