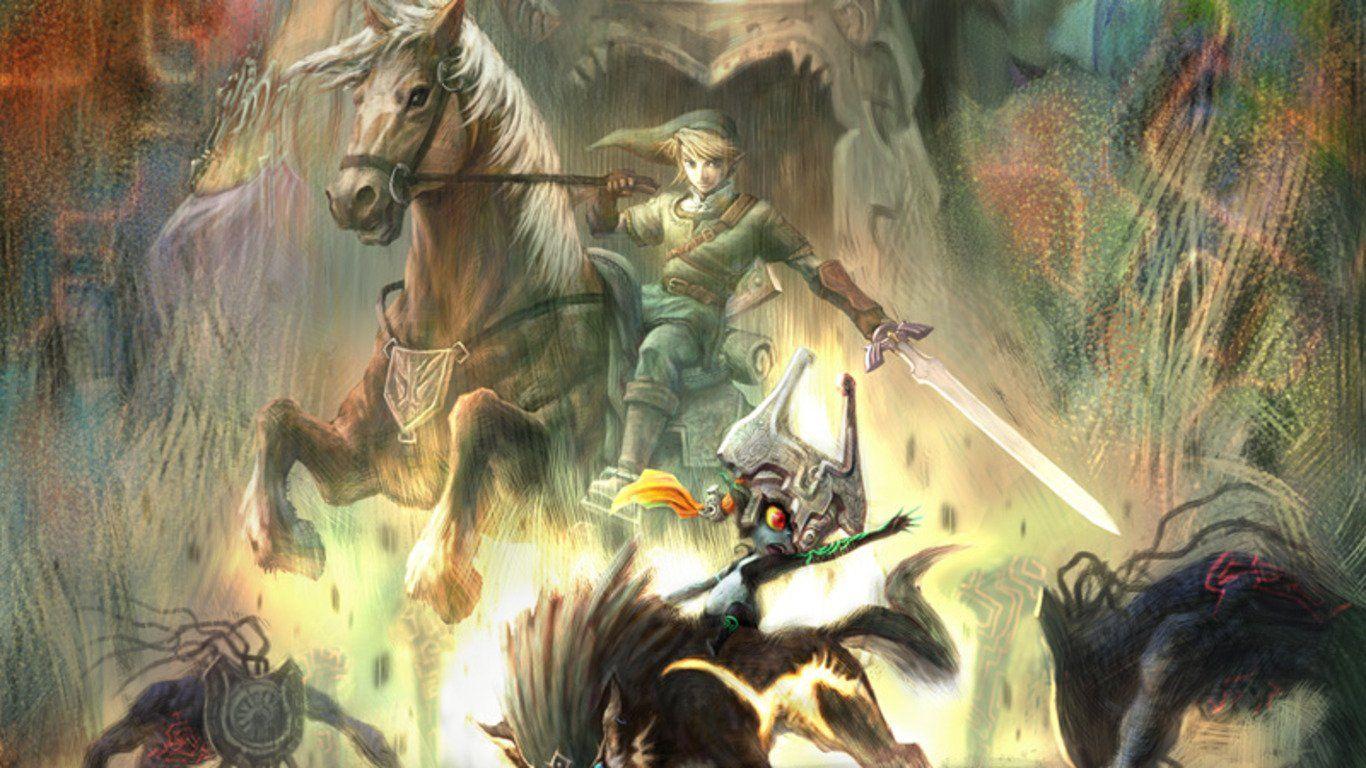 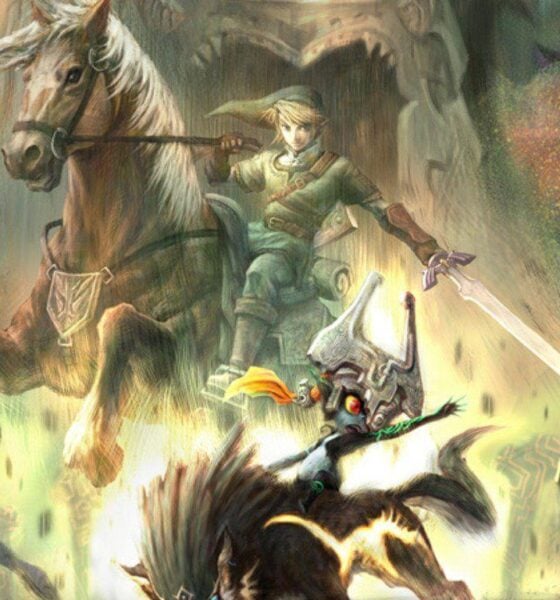 In Defense of The Legend of Zelda: Twilight Princess

We are less than two weeks away from the release of The Legend Of Zelda: Twilight Princess HD on the Wii U and almost ten years on from its original release, so maybe now is the time to re-evaluate a game that has divided many fans of the series. In my opinion, the game is often unfairly maligned by fans who write it off as one of the weakest 3D Zelda games released. There are recurring themes that crop up in discussion of the game, but are these complaints justified? Well, let’s have a look at three of the most common:

This is a complaint that is levelled at a lot of games in general nowadays, especially RPGs. There’s nothing worse than a game that takes far too long in teaching you about the game’s rules, not letting go of your hand. This is something that can be very frustrating for an experienced gamer, and is often a systematic problem when creating a game that has got to be appealing to players who are both well-versed in series and coming to it for the first time. But while it may take its sweet time in letting you off the leash, the extended introduction does serve a purpose.

Spending a few hours in the Ordon Village makes you accustomed to this village lifestyle, and grounds Link’s character in a way that had never really been done before. It establishes his normality, so that when things go wrong (such as, I don’t know, turning into a wolf) the impact feels more real, as you can sense what is at stake. When you go back to the village as a wolf and all the villagers show their animosity towards you, it is genuinely quite upsetting. As you progress through the game these humble beginnings emphasize the breadth of your journey. If you pay a visit to the village as you are making your way towards the end game, it does make you realise just how far you have come. This feeling is a hallmark of a successful adventure game.

The beginning also sets in motion one of the best character arcs in the series, that of your companion Midna. She is by far and away the best companion in the Zelda series to date, with more personality than Tatl, less needy than Fi, and far more likable than the infamously infuriating Navi. When you are first introduced to Midna you don’t particularly trust or like her, laughing at Link through the prison bars like some callous madwoman. But over the course of the game, and as her motives become more clear, she becomes one of the series’ defining characters. Your attachment to her throughout is set-up perfectly by the slow build-up in the first few hours of the game, to the point where it is hard not feel emotional when she is injured and fighting for her life after the game’s third dungeon. That segues nicely to the next complaint…

By this point, we all know how a Zelda dungeon works. You go in, look around, see which doors you can open, notice some stuff that you can’t get to, fight a mini-boss, get an item, use said item to reach previously unreachable areas, fight the main boss, done. It’s a simple but effective formula, but the limits of it mean that a successful dungeon lives or dies by its presentation and overall gimmick. The dungeons in Twilight Princess don’t stray much from the sacred formula, and this certainly is a problem in the first half of the game. The Forest and Fire temples do little to excite well-worn Zelda players, and the less said about the Water Temple the better. Not only is the whole “adjusting water levels throughout the dungeon” idea cumbersome and tedious, it is also remarkably unoriginal at this point.

However, the game changes in the second half, with dungeons opening up and having more originality and personality. The Arbiter’s Grounds and Snowpeak Temple are perfect examples of this. We have seen sand-based and snow-based dungeons before, but they have a central gimmick (being set in a haunted prison in the former, a yeti’s mansion in the latter) that gives the place a bit of backstory, making you more keen to explore further. Quite often in Zelda it can feel like you are just wandering from room to room, puzzle to puzzle without any real meaning to the places you’re exploring. You’re just progressing through the game rather than exploring a world. Twilight Princess took steps to give the dungeons you explore character, and try to mix-up the presentation of them, if not the core formula. But while Twilight Princess does have some of the best 3D dungeons, it also has some of the worst. The aforementioned Water Temple and the City In The Sky are particular drags. And because the dungeons are so huge, when one of them does underwhelm it’s more noticeable, given the amount of time you spend in each one.

The overworld is dull and empty

After experimenting with the overworld in Wind Waker, Nintendo went back to the classic field-based overworld here. The new technology meant they could make the largest overworld in the series history, and also meant the re-introduction of Link’s trusty steed Epona, who actually controls like something nearing an actual horse in this game, rather than like a furry tank in the N64 titles. What the overworld aims to do in this game is make the world feel big, and thus make your adventure feel more, well, adventurous. The pure scale of the winding roads, the arching mountains, and the decaying ruins makes you feel tiny in this version of Hyrule.

But the criticism aimed at the game is that while the overworld may be huge, it simply has nothing in it. This baffles me, for the simple reason that in every 3D Zelda the overworld is pretty barren. In the N64 titles, the overworld acts merely as a corridor between the various areas in the game, offering only a spattering of easily avoidable enemies to add colour. With the Wind Waker, a huge part of the charm with the ocean navigation is how vast swathes of it is empty, meaning whenever you see an island coming into vision it feels like you have made a genuine discovery.

What Twilight Princess‘ overworld creates is a powerful sense of loneliness; you are on your own in this dark, sprawling land. This could be seen as a negative, or as a powerful way of re-enforcing the overall tone of the game, making the player feel more immersed in the world. This is no more apparent than when travelling between areas, as night descends and that haunting music starts playing, reminding you of the horrors of the twilight.

With Zelda the bar is set extremely high. Comparing any game to Ocarina Of Time, Majora’s Mask, A Link To The Past, etc. is kind of unfair. These are some of the best games ever made. Even a bad Zelda is still better than 99% of other games, and Twilight Princess is a great game. Through my two playthroughs of the 40 hour-long game, I was rarely bored, as its world completely absorbed me. While it may not the most original or ground-breaking title in this wonderful series, it is unfair to dismiss the game off-hand. I encourage you to re-visit its dark interpretation of Hyrule and judge the game for what it is, instead of what it’s not.