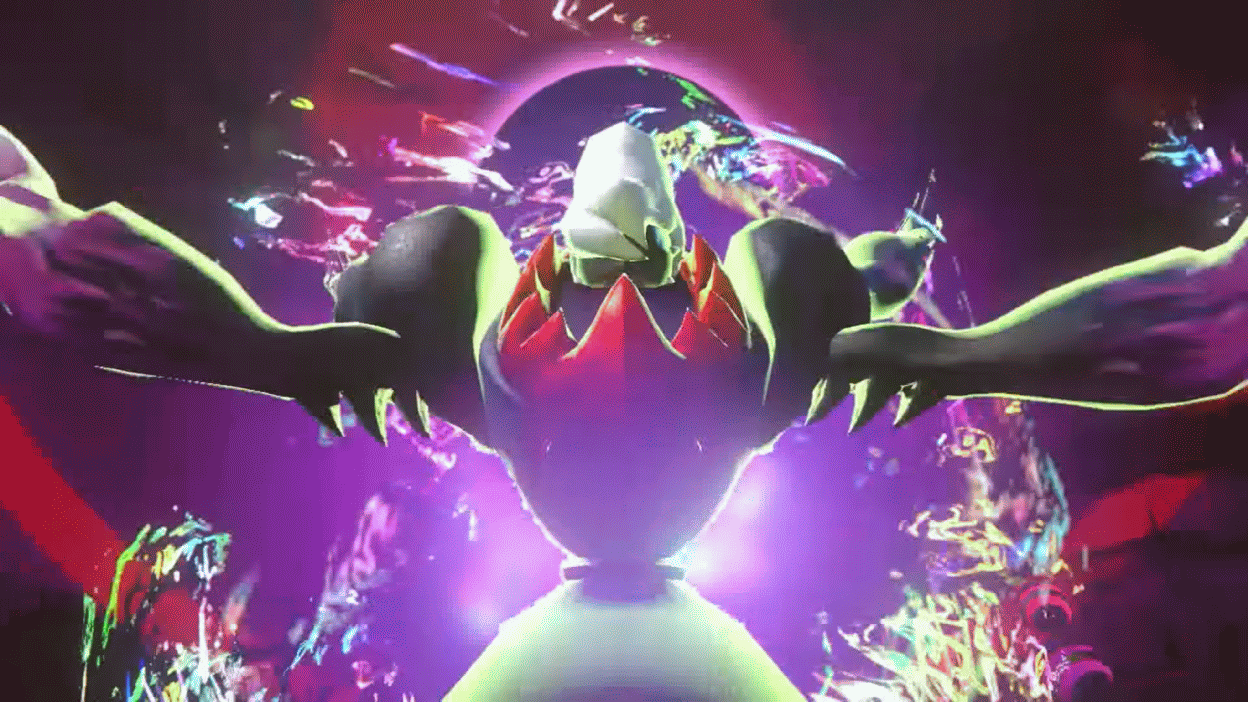 Pokemon is everywhere these days, and rightly so, it being the twentieth anniversary of Pokemon and all!  Pokemon Go just released on mobile devices last week, the next generation of Pokemon come out in the form of Pokemon Sun and Pokemon Moon in November, and way back in March Pokken Tournament was released.  Now, Bandai Namco have come out and revealed that a new fighter is gliding out of the shadows and into the fray on arcade versions of the Tekken, Pokemon mash-up in Japan.  After an update to arcade machines on July 20th, Darkrai will be a playable character in Pokken Tournament. 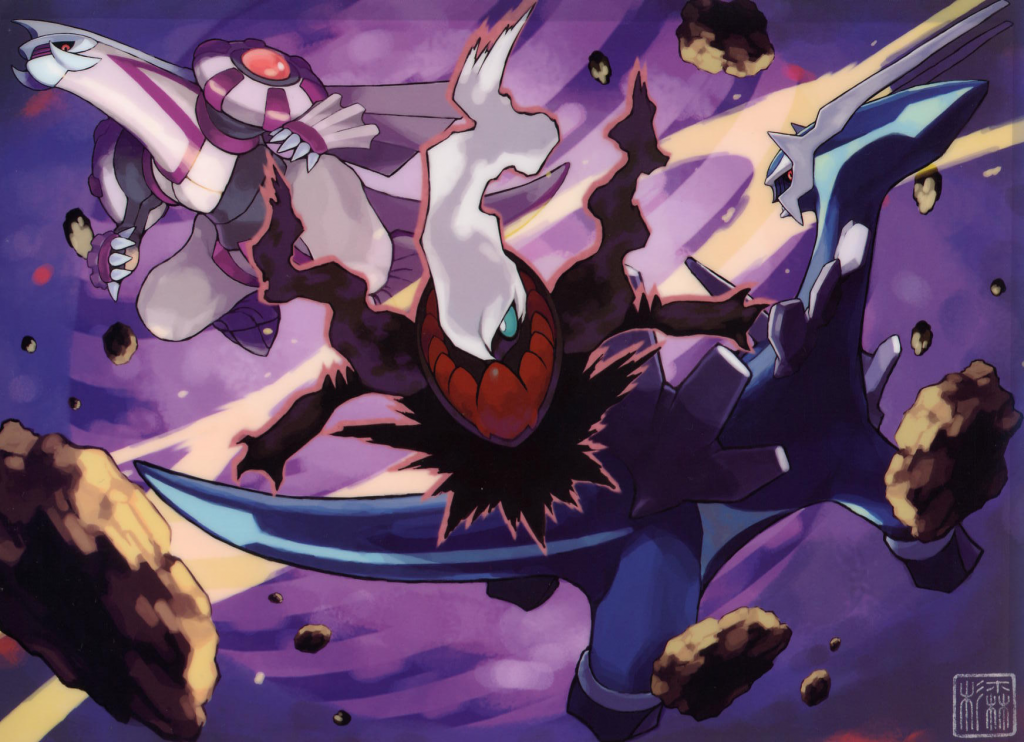 Darkrai, number 491 in the national pokedex, is known as the “Pitch-Black Pokemon,” and was the featured mythical Pokemon for the month of May in the year long celebration of the 20th anniversary of Pokemon.   He’s also the coolest Pokemon of all time, and I’m not just projecting this opinion into the article because he’s my favorite Pokemon.  The worst nightmare of his adversaries, Darkrai’s signature move, Dark Void, is a more accurate, more devastating version of the sleep-inducing move Hypnosis and drags opponents “into a world of total darkness that makes them sleep.”  His ability, Bad Dreams, does gradual damage to sleeping opponents.  It will be interesting to see how Bandai Namco incorporate these aspects into Darkrai’s move set and design, and the announcement trailer for the update including Darkrai gives some sinister indication. 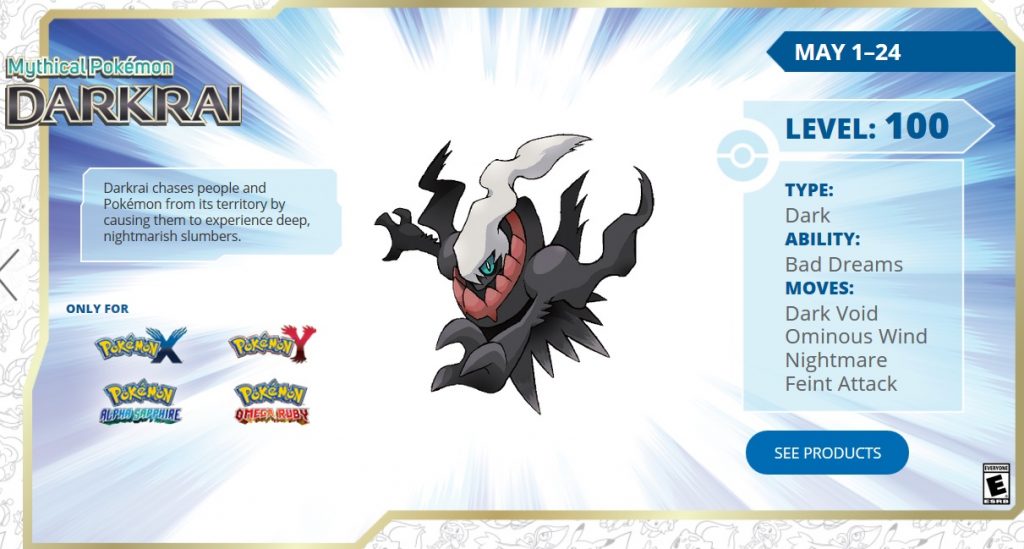 While this update has only been announced for the arcade version of the game, a recent datamine reportedly found placeholder data in the Wii U version for Darkrai and two other Pokemon, Scizor and Empoleon, meaning these characters could well make their way in to the console version of the game.  It seems as if Bandai Namco saw my top ten Pokken DLC character wish list as it featured Scizor at number four and Darkrai at number one!  While I didn’t list Empoleon, he’s always been one of my favorites, and was certainly on my top twenty.  Check out the trailer below to see Darkrai in action, and here’s to hoping our darkest dreams come true and Darkrai makes his way in to the console version of Pokken Tournament.