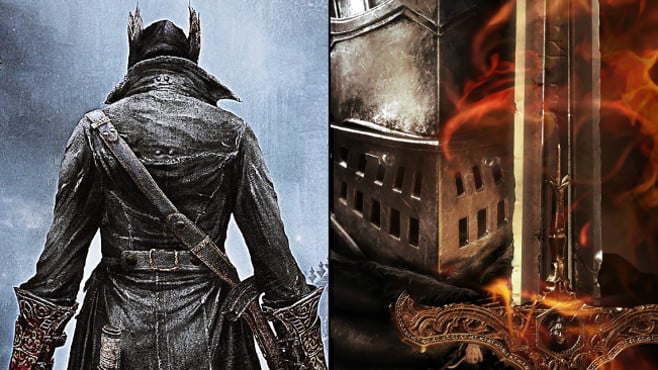 The horror genre and video game industry have gone hand in hand for as long as anyone can remember. Acclaimed series like Resident Evil and Silent Hill made names for themselves off the backs of jump scares and genuinely terrifying storytelling. However, over the past five years there has been a sudden drop in the volume of horror games on the market. Sure, games like Outlast and Five Nights at Freddy’s offered consumers a myriad of frights and stories, but they just haven’t had the genuine stopping power of some of the greats that came before them. What’s more, Resident Evil’s latest entries have been more 3rd person shooters rather than actual horror titles, and no one quite knows what’s going on with Silent Hill. Through all of this, there has been one series that’s managed to implement subtle hints of horror into its titles while still managing to tell a deeply engaging narrative and draw consumers in by the million. This, of course, is From Software’s Dark Souls franchise. 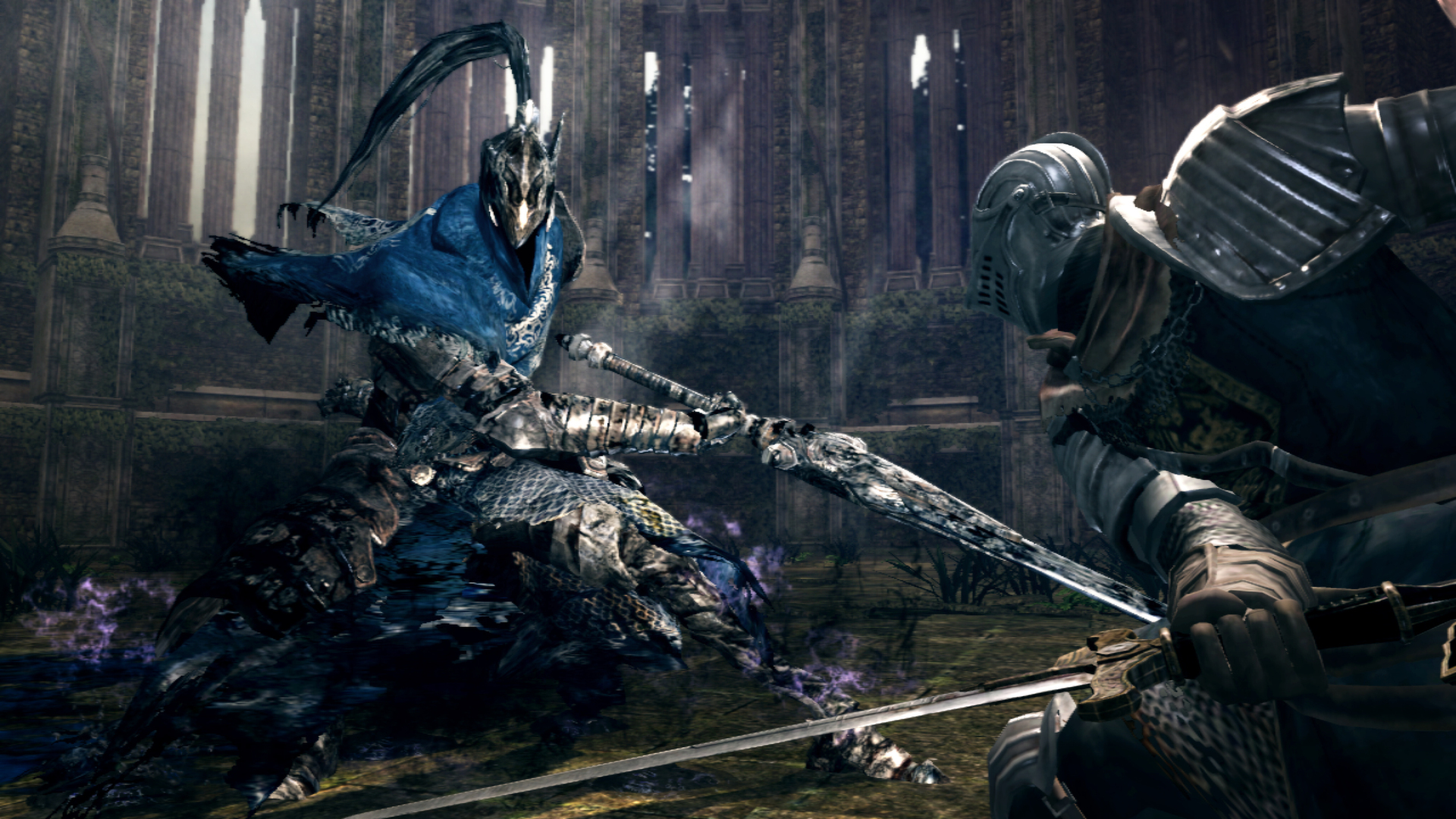 When one thinks of the Souls series, the unforgiving difficulty and memorable bosses may be the first things to pop into their heads. However, From Software managed to infuse small bits of truly dark and terrifying storytelling into each of their games, especially the third entry in the series. By telling a story through vague conversations and item descriptions, as well as environmental cues, each of the Souls games is open to interpretation. This leads to many fan theories that are even more terrifying than what was actually intended. 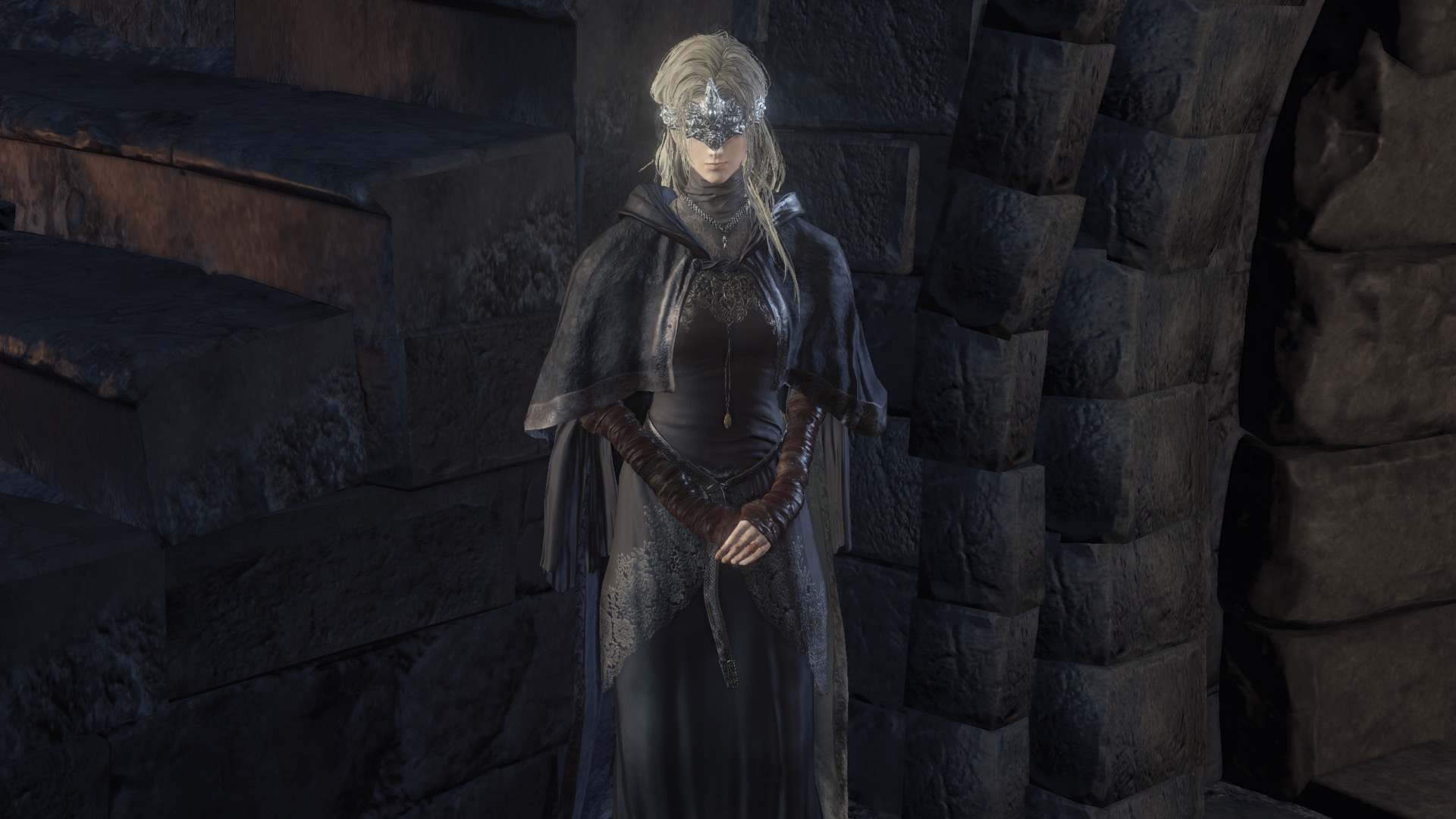 For instance, the Firekeeper who is responsible for taking care of Firelink Shrine and leveling up one’s character, is blind. The reason behind this is that, when a woman becomes a Firekeeper their eyes are gouged out. The belief is that what they would be able to see is so traumatic and terrible that it would drive them insane. This point is further proven by the copious amount of dead Firekeeper bodies found at the bottom of the tower outside the shrine.  While this isn’t immediately scary, the thought of of hundreds of these women killing themselves over what they saw, or simply because they could not fulfill their duty, is enough to send chills down anyone’s spine.

One of the defining traits of any Souls game is its ability to tell a story through the environment. With copious amounts of detail put into each area, From Software is able to weave an intricate narrative throughout their titles, sometimes with amazingly terrifying effects. Take for instance the city of Izalith in the first game. This once proud and prosperous city was reduced to fire and ruin when the Witch’s creation of the artificial First Flame brought about the birth of pyromancy and demons. Evidence of what the city once was lies within its dilapidated ruins and remnants of the Witches’ vile creations.

Furthermore, the tragic story of the Chaos Witch Quelaag and her sisters can be found right before this area. The Chaos Witch was the daughter of the first Witch of Izalith, but was transformed into a half human, half spider monstrosity after the demon incident. From then on she spent her days wallowing in torment until the player’s character stumbled upon her and put her out of her misery. It’s stories like these, told only through item descriptions and environmental cues, that showcase the true horrific past behind the world of Dark Souls, and earn it the title of a Gothic horror game. 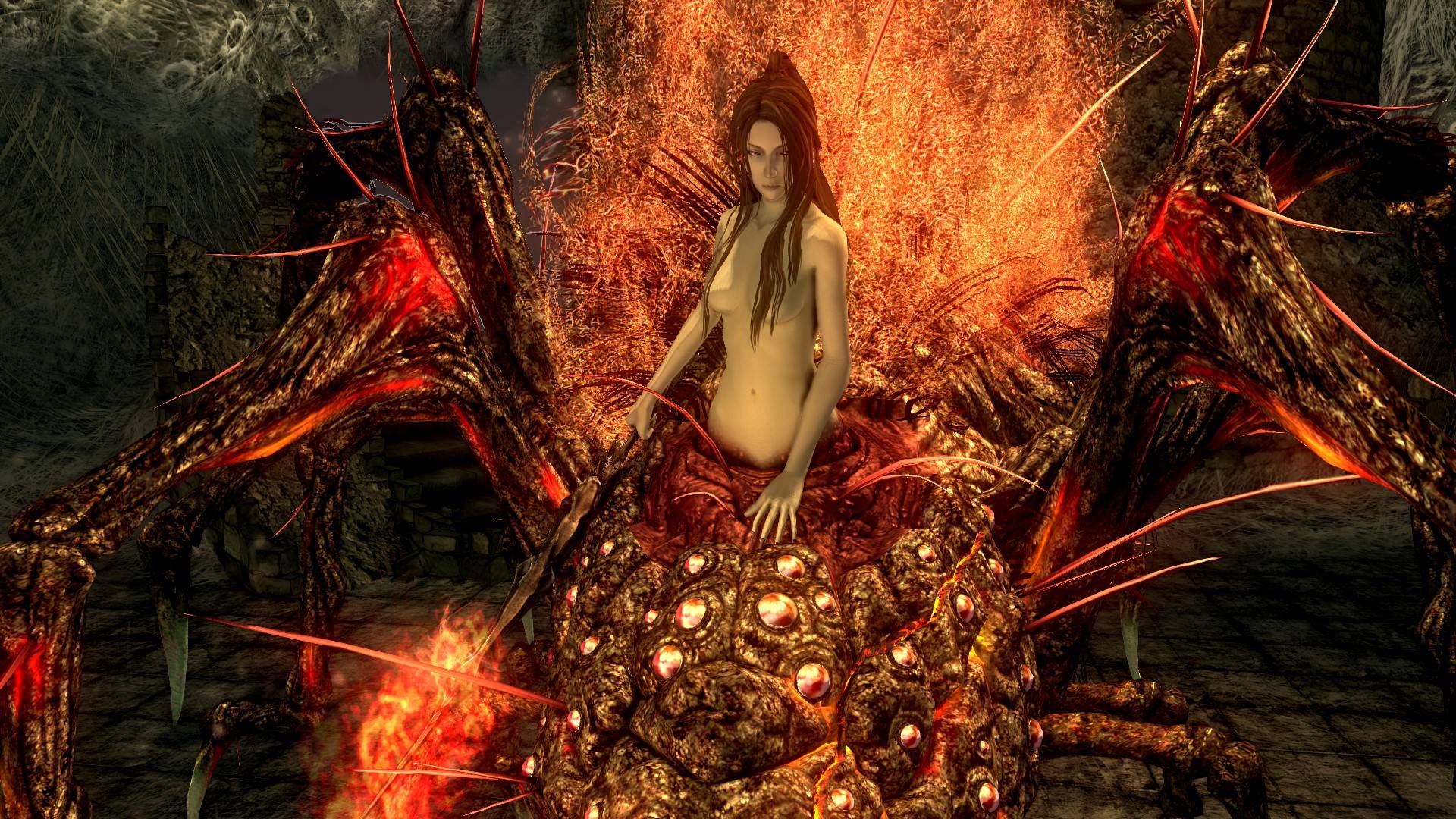 While the Souls series does well to implement some truly vile concepts and horror mainstays into its titles, it’s From Software’s side project, Bloodborne, that truly embraces its Lovecraftian roots. The idea that blood can by drawn out of someone, sanctified, and transferred into another for healing purposes is a concept not broached by other games, but Bloodborne manages to flesh out the idea in proper fashion. Everything, from the plague-ravaged city of Yharnam, to the vile beasts and nightmarish creatures that roam its streets, all convey a tone of unending dread and suffering. What’s more, the player’s character is tasked with a mission that is almost certainly unwinnable, because even if they are able to cure the plague and end the hunt, the sickness will always return and the hunt will begin anew.

Many of the bosses one must face in Bloodborne have tragic and sometimes sickening backstories. Take for instance Father Gascoigne, the second boss in the game. This once proud and skilled Hunter succumbed to the same plague that he tried to protect the world from, and as a result caused irreversible harm to his family through his transformation into a monstrous beast. Throughout the boss fight one can hear the Father mumbling to himself about the pain he’s caused. What’s more, the player can stumble across Gascoigne’s daughter earlier in the game, who will give them a music box. If the player uses the music box during the fight it can cause Gascoigne to stagger and fall to the ground, crying out. This shows the player that there is still some humanity left in the beast, and that he’s not forgotten the family he’s torn apart. The horror elements that Dark Souls and Bloodborne implement aren’t meant to surprise or shock the audience, but rather sit with them and eat away at their minds even after they’ve shut off the game. Like Friedkin’s The Exorcist, From Software’s latest games broach uncomfortable topics and fill their audience with an unsettling feeling as they delve deeper into the their narratives. It goes without saying that the legacy of the Souls series will not only be its challenging difficulty or memorable bosses, but also the truly terrifying stories and encounters that one can stumble across while traversing its intricate environments and dangerous dungeons.

Sable on the PlayStation 5 Remains an Incredible Adventure