Naturally, discussion and speculation began to spread. People have been quick to draw conclusions about gameplay systems, mechanics, and everything in-between.

Yet the game is still far off and CD Projekt Red can’t stress that enough. Which begs the question: why show any footage at all, especially as they’ve been tight-lipped so far?

Confidence in their Design Philosophy

At the end of the stream, a message from CD Projekt Red popped up that explained their side of things. It expressed not only their excitement for sharing the footage with players, but also explained their design philosophy. 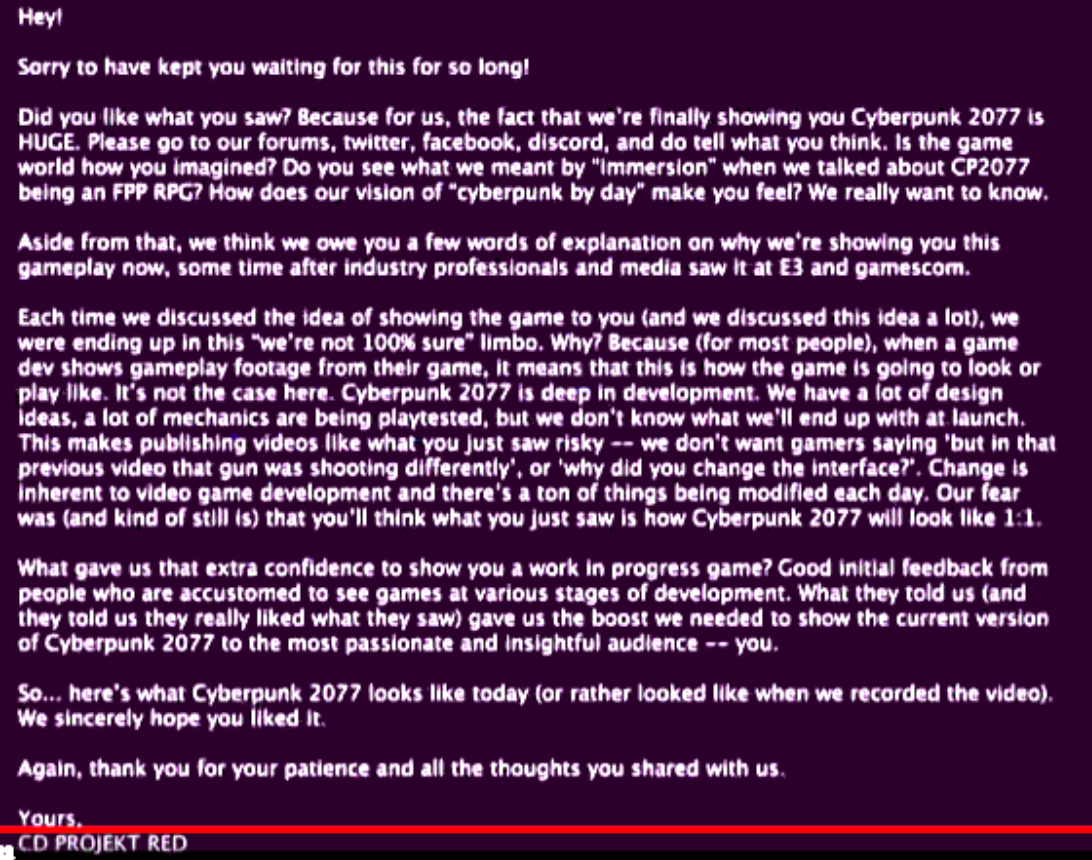 This message is important for several reasons. First, candor and transparency go a long way with establishing good relations between developers and their audience. Second, it allows the audience to have direct engagement with the project by way of feedback and discussion. Third, and perhaps most crucial, is that it firmly hits home that what was shown isn’t guaranteed to be in the game.

Time to put those angry discussions about bullet-sponginess and game mechanics away. Even CDPR isn’t quite sure what will make it into the final product. What they do know is what they want that final product to look like.

Since the debut of the first trailer, CDPR has made it clear they understand Cyberpunk 2077‘s universe and everything that makes it, well, cyberpunk. This end-of-stream message addresses that same point: they understand how to translate the cyberpunk world into gameplay mechanics. The footage acts less as a preview of gameplay features and more as a peek into CDPR’s design philosophy. What they’ve made abundantly clear is that they want to give as much agency to the player as possible.

By sending such a forthright message to their playerbase, they’ve expressed not only that desire for good gameplay, but their confidence in making it. They welcome any and all criticisms — a dangerous invitation in this day and age.

The “Why” of Making Games

Many developers have adopted flimsy approaches to connecting with their player bases. Often information gets muddied or outright obfuscated in an effort to appear transparent (yet completely failing to do so), a problem that has affected both the indie and AAA gaming world.

Two projects that come to mind are Mighty No. 9 and Project Phoenix. In both cases, spotty communication and failed promises led to disappointment in either a lackluster project, or in the latter’s case, a game that shows no signs of ever releasing. The freedom that crowdfunding offers can be a double-edged sword when you lack the production pipeline to support.

On the other side of things, AAA studios haven’t fared much better. Leaks, focus groups, and harsh player feedback have made studios afraid to take risks. Seemingly endless sequel rehashes have been the safe choice, because AAA studios know that they sell.

CD Projekt Red looks to bridge that gap between open communication and directed production. They welcome all sorts of feedback because they’re able to parse out constructive criticism from baseless whining. They have a distinct vision for what they want the game to be about: cyberpunk, transhumanism, corporate greed, ultraviolence, etc., and the next step of the design process is to execute that vision. 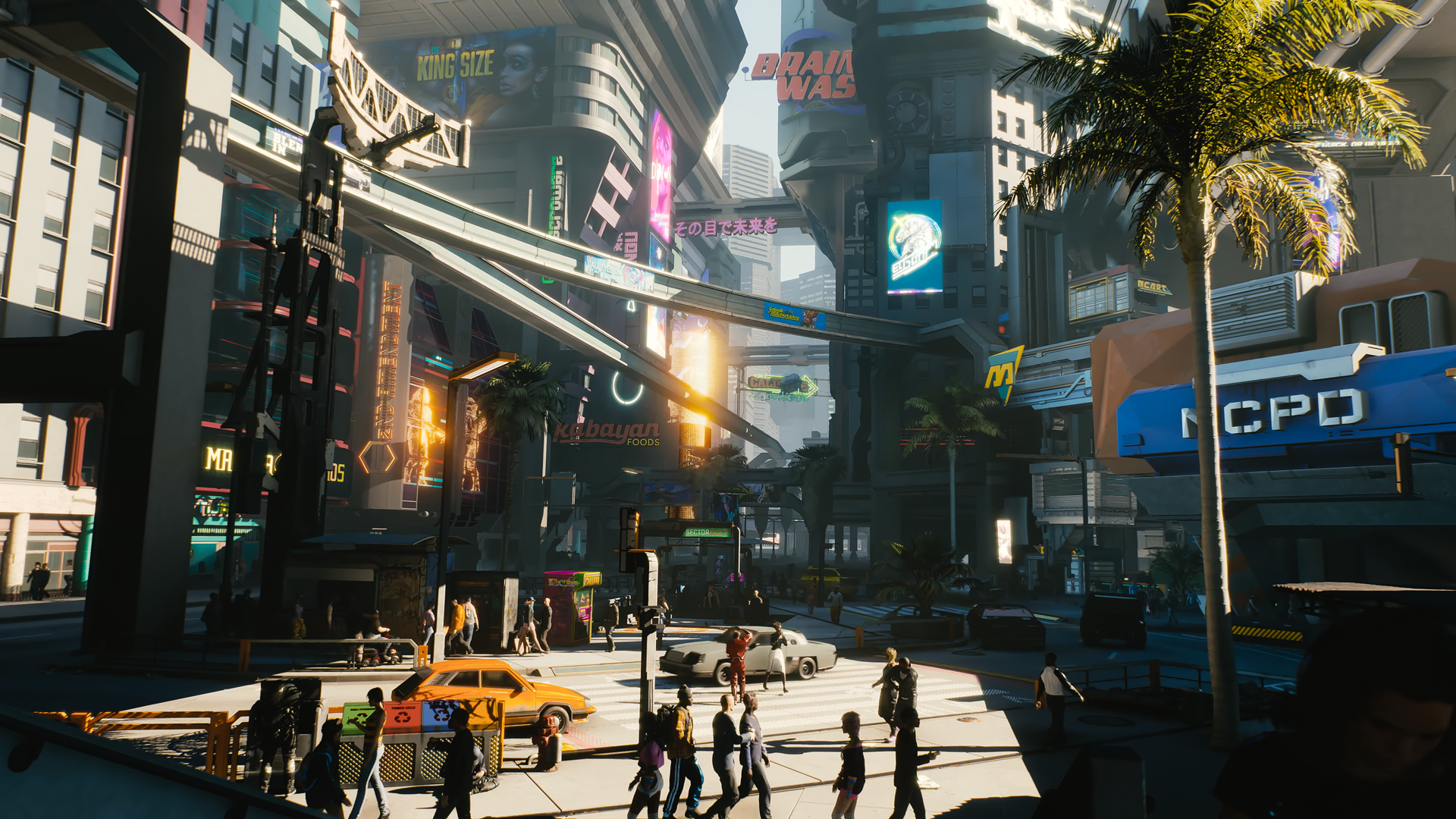 Knowing When (and When Not) to Listen to Your Players

Other developers have taken similar approaches of measured feedback from players. As with many things in game development, there’s the right way to do it and…the not-so-right way.

This sort of approach acts as nothing more than a glorified advertisement for a game. One need only look at nearly all of the modern FPS titles that have adopted this strategy and done little with the community feedback.

The problem here is that these betas come out far too close to the release date. What this means is that the core gameplay stands little chance of being changed. The most one can hope for is UI updates, number tweaks, and other minor balances. All of that amounts to little more than putting a band-aid on more deep-seated issues.

Octopath Traveler and A Hat in Time both serve as wonderful examples of games that adopted this strategy. Demos and builds got out to the players, who gave varying levels of feedback. Once the developers tossed the chaff, they dug out constructive criticism that helped to improve their game.

CDPR is moving along with the confidence and self-awareness that will undoubtedly make for a great game. They have a clear vision for how they want their game to feel and look, but they also recognize that players can still provide valuable feedback.

While Cyberpunk 2077 is still some time away from its release, everything that CDPR has shown us only bolsters the belief that they’ll succeed in delivering what they’ve promised. 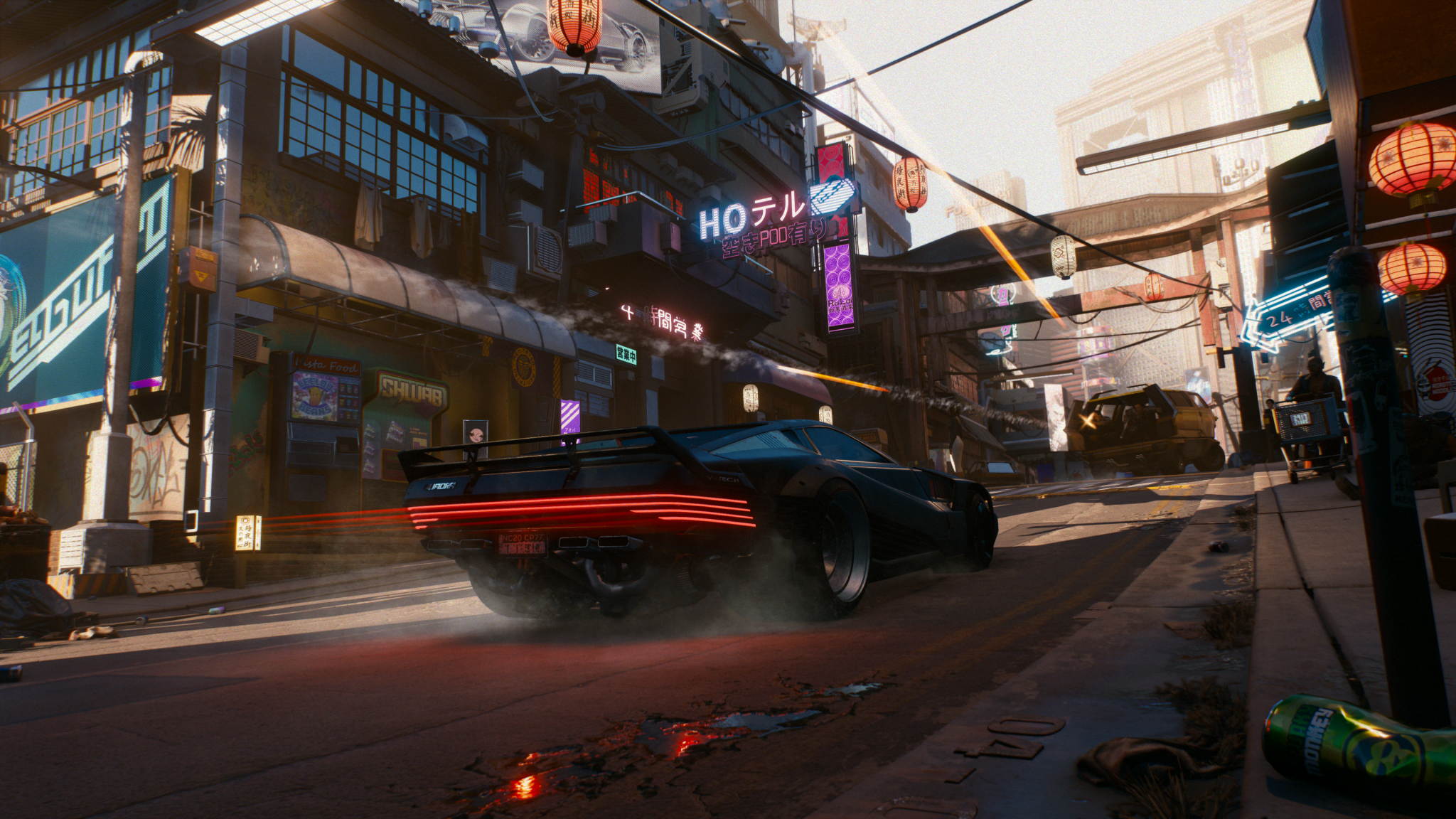