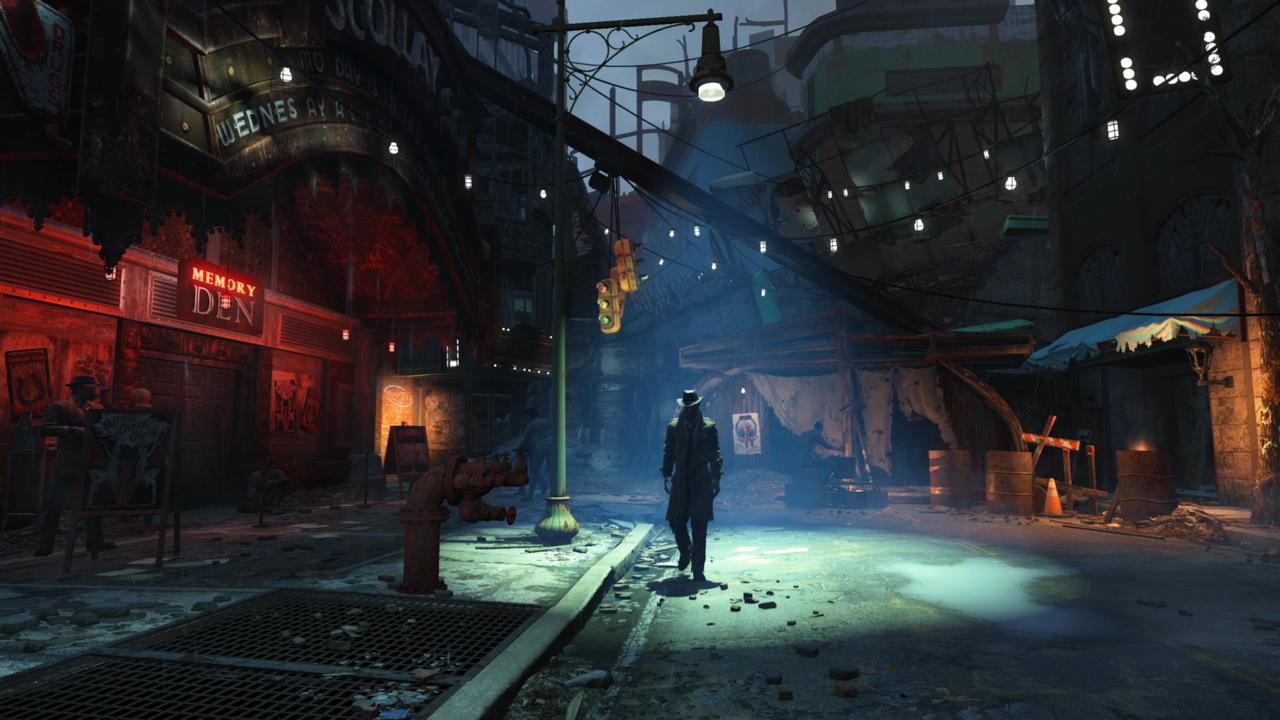 If three or four years ago the gaming community was told that in 2015 both Fallout 4 and a third Witcher game were going to be released, most would believe this too good to be true. Yet this was the reality of 2015, a year where perhaps the two best game developers, in terms of RPGs, were both going to release another instalment into two brilliant RPG franchises. However, with over a year since The Witcher 3 was released, nine months since Fallout 4 hit the shelves and almost all DLC content out, when comparing the two, it becomes clear CD Projekt Red and Bethesda took two very different approaches to their games, and Bethesda’s failed, while CD Projekt Red’s succeeded. 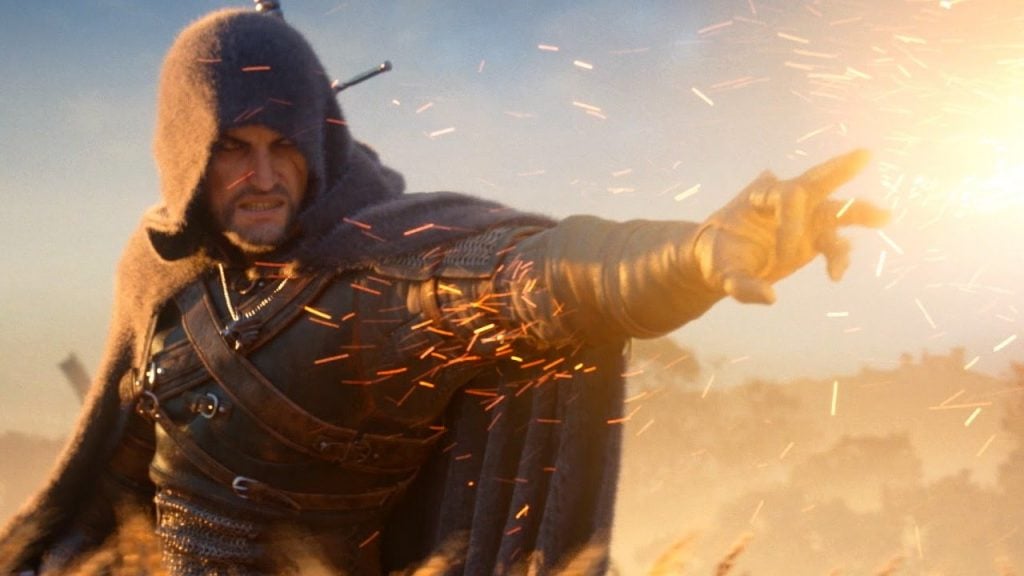 Before either game was released, within the gaming community it was generally accepted that Bethesda were the leading developers of Open World RPG games, with the Elder Scrolls and Fallout series being the best RPG experiences one could find in gaming. This isn’t to say CD Projekt Red had not gained a large fan base in the first two Witcher games, because they had already begun to make a name for themselves as high-quality game developers. Yet when comparing the hype for the two games, Fallout 4 absolutely dominates The Witcher 3 and this was then reflected in the sales of the two products. However, now with both games out, there may be a shift in favor between Bethesda and CD Projekt Red.

Initially, the reviews for the two games were very similar with large gaming websites like IGN and Gamespot giving both games at least a nine out of ten and much of the fan response being very positive. However, as time went on, the feelings surrounding each game differed immensely with fans enjoying Fallout 4 less and less, whereas fan support remained fairly constant for The Witcher 3. This in and of itself displays the major differences with the two approaches each developer took, with Bethesda focusing less on story and more on gameplay, while CD Projekt Red clearly focused on the story and characters of their game. 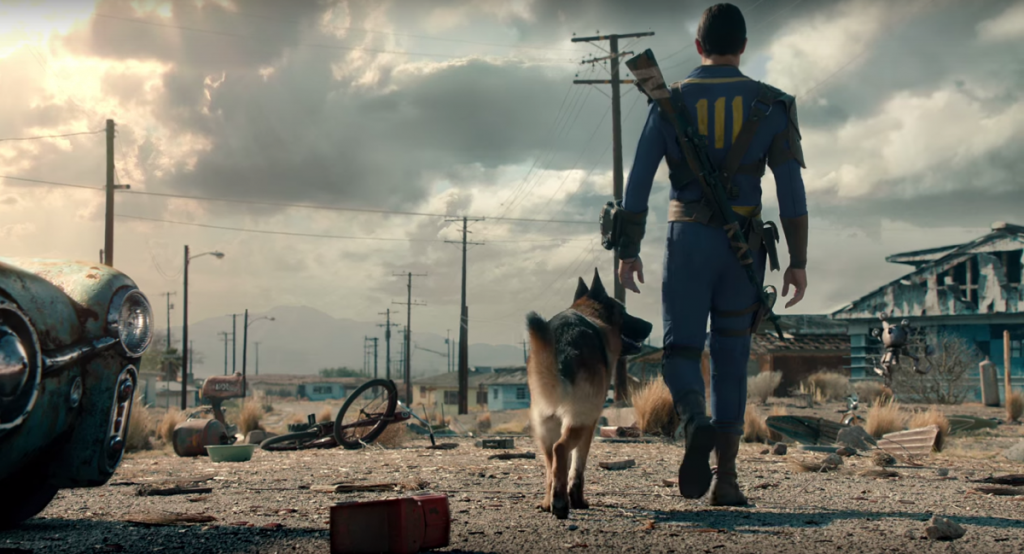 The most confusing thing about Bethesda’s approach is why they couldn’t find a balance between story and gameplay, as they previously had in Skyrim which brought new brilliant gameplay improvements from Oblivion, like being able to battle in almost any way you pleased, be it swords and spells, dual wielding or archery, and adding the awesome feature of shouts. And yet they still maintained numerous interesting stories and characters throughout. This was something Fallout 4 failed at, and much of this can be blamed on the awful settlement system which consisted of 30 settlement locations, meaning 30 locations devoid of story and character, each simply being there for you to scrap.

This again shows Bethesda’s focus on gameplay, attempting to create places for you to customize and make your own, but the mechanics are clunky and as fun as it can be, customizing a settlement is not what Fallout means to gamers like myself. The combat of Fallout 4 did feel fresher and was an improvement on Fallout 3, but this again was tarnished with the new legendary enemies mechanic which should not be called legendary by any means, seeing as almost every encounter with enemies meant fighting a “legendary” enemy.

On the other hand, The Witcher 3 didn’t really try to develop any new sort of gameplay. Now this could be a major critique of the game since much of the combat and progression was very similar to The Witcher 2: Assassins of Kings, with slight adjustments that make the game feel more modern. However, with how many interesting, layered and deep characters and stories the game throws at you, you stop caring about the fact that the gameplay hasn’t really changed. This is almost the opposite effect of Fallout 4 which has such little character and story to it.

Fallout 4 isn’t a bad game by any means, but considering it followed Fallout 3 and Skyrim, it is without a doubt, very disappointing. In order for Bethesda to bring themselves back on top of the RPG developer world, they must go back to the story driven games that made them a success and, until they do, CD Projekt Red are the new leaders in creating deep, story driven games that stay true to what an Open World RPG should be.