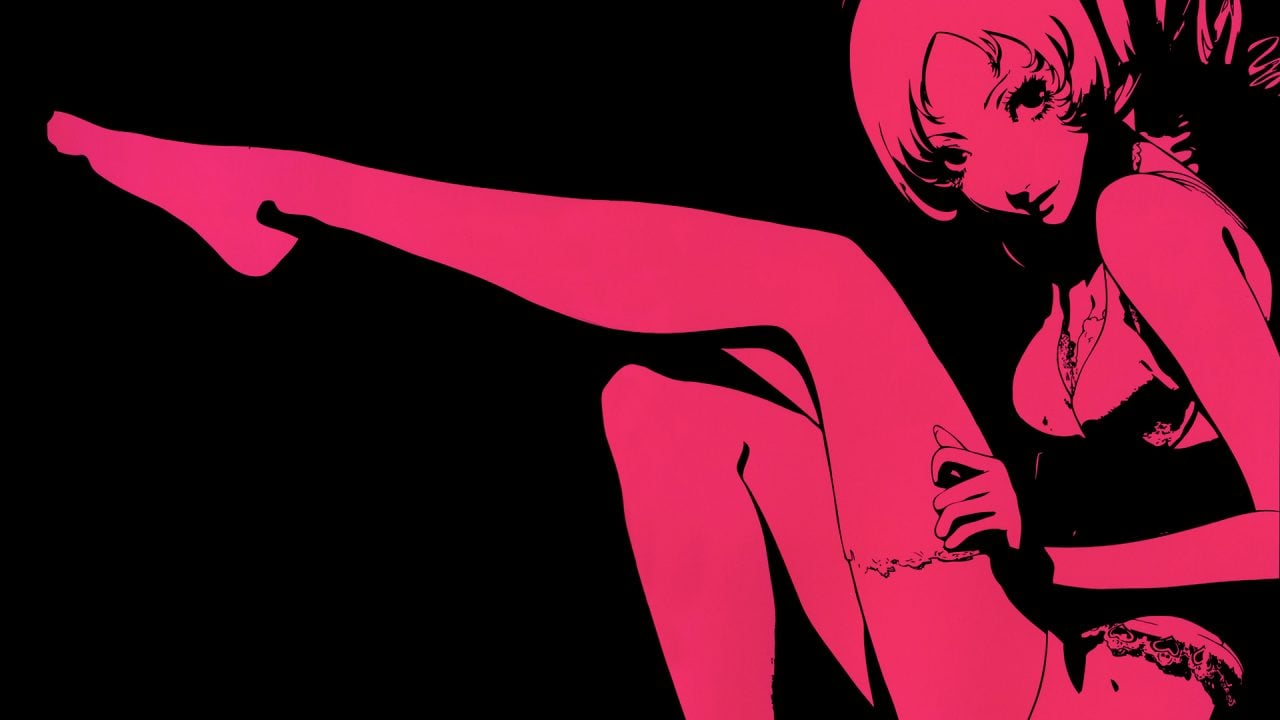 It’s interesting to consider how, for many of us, games have been growing up with us. Atlus’ Catherine serves as a prime example of this phenomenon. Having been developed by a team who grew and matured as games themselves did the same, it simultaneously reaches much of the gaming audience as they confront the very issues addressed within it.

At the center of Catherine is the idea of the modern relationship. Commitment, fidelity, sexuality, lust, jealousy, dishonesty, even pregnancy and marriage. All are up for discussion and debate in this story, one that is careful never to tell you how to answer. In fact the games narrator often reminds you to “answer honestly” but be weary for the questions are not always easy ones.

The narrative concerns a man named Vincent who is on the verge of a serious commitment with his girlfriend Katherine. Though everything is fine in their relationship, and she does indeed make him happy, Vincent begins to go a little stir crazy when she prompts him with questions about their future. To this end, he finds himself at the local pub, flirting with a gorgeous young blonde, coincidentally named, Catherine. However, it isn’t until he wakes up next to her the following morning that things become truly dire. 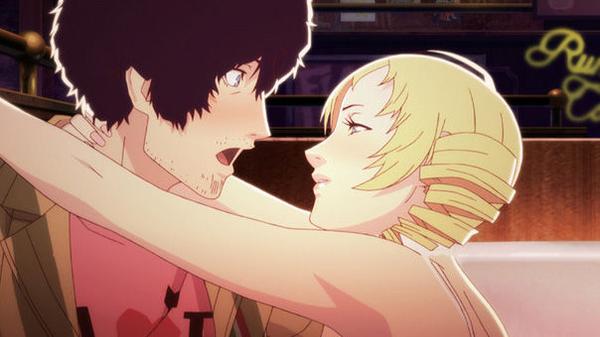 To complicate matters further, Vincent begins having disturbing dreams where he must climb seemingly endless walls in a sort of otherworldly chapel while he is chased relentlessly by monstrous creations inspired by his own fears, desires and insecurities. With the close of each level, Vincent is faced with another question about his life, but really these questions are open enough to fit into the any life, and it’s just as well, since you’re the one that the developers are really talking to.

Just what are you looking for in a partner? What’s more important to you, looks or personality? Would you rather have an intelligent conversation with a loving and affectionate mate, or a hot and torrid encounter with a tight-bodied young sexpot? To what value is anything in a relationship, and what’s the right thing to do when you find yourself legitimately torn between two lovers? 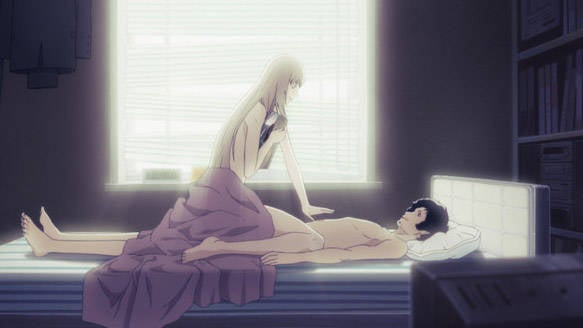 Other moral and philisophical quandaries are presented to you by Catherine‘s many NPCs, characters that range from serial cheaters to lovelorn virgins. Leaping nimbly between anime cutscenes, RPG -style text quests, and twitch-action puzzle platforming, Catherine is about as unique an experience as you can hope for.

While it is capped with truly intriguing gameplay, it would be nothing but another addictive puzzler without the immensely satisfying tale which fuels it. And satisfying it is, for few games have even dared to examine the heavy subject matter on display here, and fewer still have done it so very well.