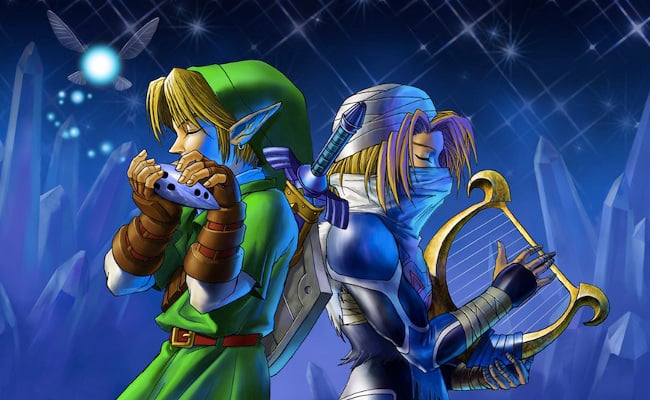 Shigeru Miyamoto’s masterpiece The Legend of Zelda laid the groundwork for almost every action-RPG that came after it, and it has become a staple franchise for Nintendo that is still going strong, 30 years later. The Legend of Zelda series also has some of the greatest music video soundtracks ever composed, thanks to the genius compositions by Nintendo’s go-to composer, Koji Kondo. As part of our month-long Zelda marathon, I’ve put together a mix-tape of my favourite tracks from the Zelda series. Included are original compositions, extended versions, remixes, cover songs, and even a few bonus surprises. This here is dedicated to my colleague and co-host of the NXpress podcast, Mr. Tim Maison. Enjoy!