This is a review for the fifth episode of Telltale’s Batman. The other episode reviews can be found by clicking on the corresponding links: Episode One, Episode Two, Episode Three or Episode Four. From this point on I try my best to avoid spoilers for the fifth episode and the season as a whole, but know that if you’re already sold on the game, it’s best to play it blind.

The first thing that stands out about the latest episode in Telltale’s Batman series–titled City of Light–is that it immediately reacts to some big decisions that are made in the penultimate episode. Where so many other episodic series immediately abandon the consequences of player actions, Batman: The Telltale Series has perhaps the most convincing illusion of choice yet. While choices made won’t ultimately affect much, they do significantly alter the flow of the story that leads to the climax, and it was refreshing to see decidedly different sequences by altering the choices made in earlier playthroughs. 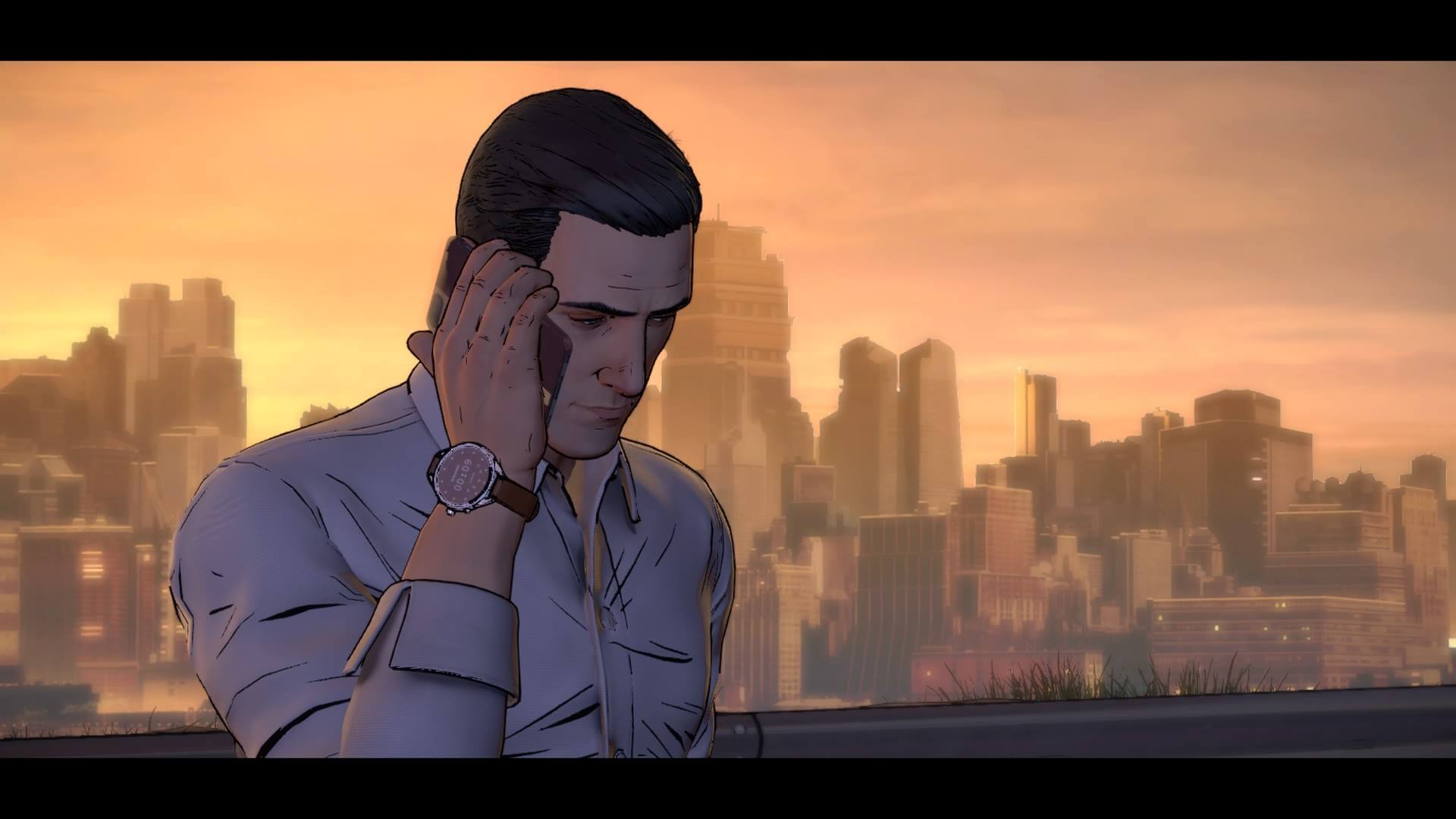 This final episode also manages to bring a satisfying conclusion to a uniquely original Batman story, though it doesn’t do so without a few stumbles along the way. These stumbles largely take form in the way of filler; most of this last episode–by a fairly wide margin–is comprised of solving a brand new issue that appears at the outset. After all the build-up of four prior episodes, it’s a mystery as to why the story doesn’t dive right into what matters. More than anything, it simply begs the question as to why this was a five episode series. With so much filler in the fourth and fifth episodes, it likely would have had much tighter pacing if Telltale had simply cut an episode out of the equation entirely.

As a result, players will spend the bulk of their time solving puzzles or, more accurately, occasionally pressing a button as Bruce Wayne slowly solves it for himself. There were some interesting ideas at play with the detective mode throughout the series, but it ultimately failed to ever be really meaningful. Players should expect to spend time walking around a room connecting dots while Batman slowly comes to a conclusion that they’ve reached several minutes ago. It’s a shame that these “puzzle” sections couldn’t be involved or difficult, as the mechanics are quite fun; connecting two pieces of evidence to reach a conclusion is a simple but effective idea, so it’s a shame to see it squandered.

City of Light only spends about a third of it’s roughly two-hour running time on resolving the conflicts that have arisen throughout the series. On the bright side, these encounters are mostly well-done and interesting; the beginning of the episode can go in one of two ways depending on prior decisions, but both make for tense and memorable scenes that make a second playthrough worthwhile. One character’s return feels a bit out of place but makes for a fun scene nonetheless. 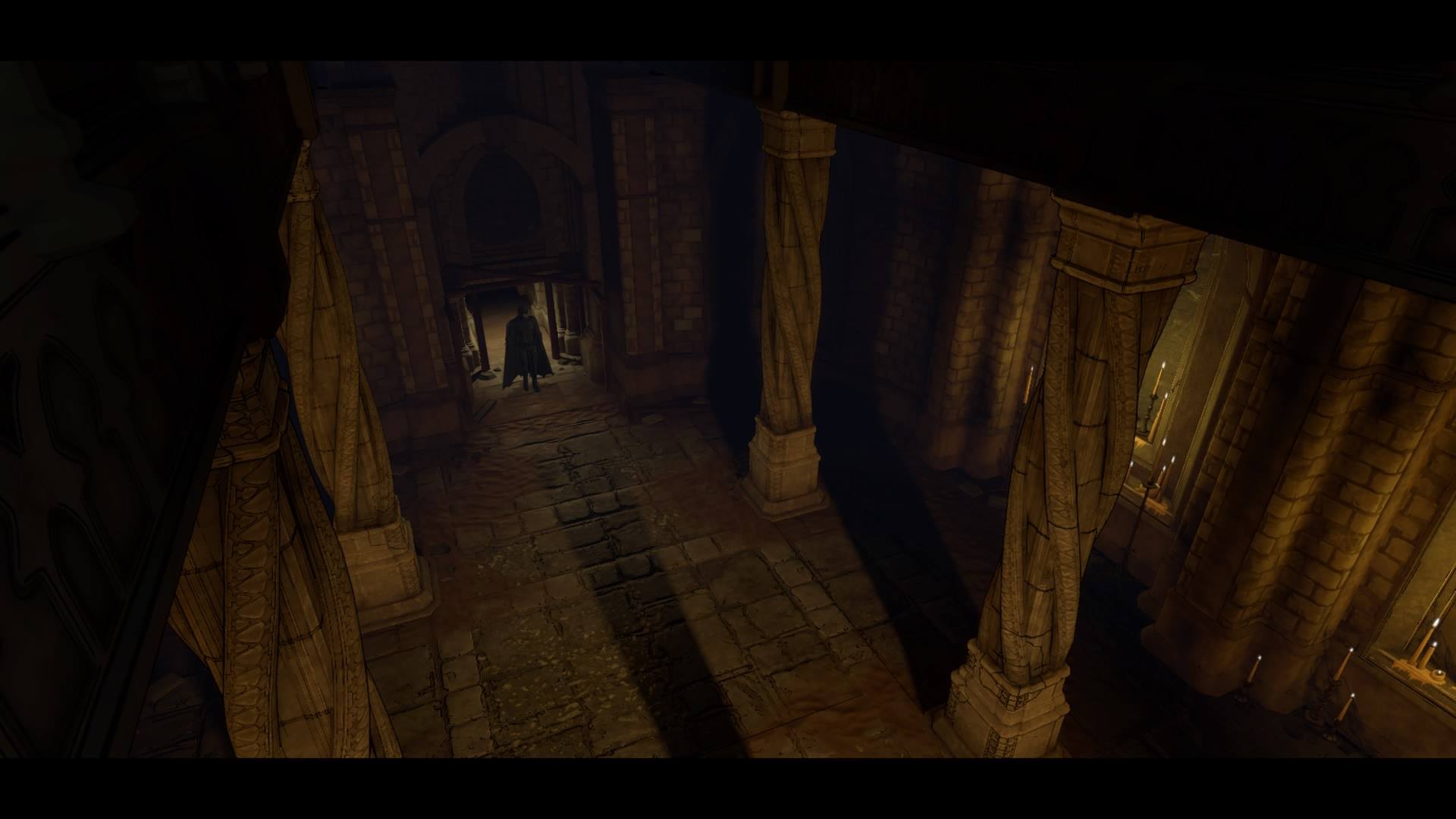 The final encounter feels appropriately dramatic and is filled with suitably ridiculous fight choreography. While failing the combat prompts still doesn’t amount to anything, the fight scenes themselves are great to watch; a fun mix of over-the-top comic action and (slightly) more believable martial arts. The environments are also wonderfully varied throughout the episode and show how far Telltale’s come with their art in recent years.

Unfortunately, the fifth episode suffers from terrible performance issues on the PlayStation 4. The frame rate was unstable throughout, and one character appeared as just floating eyeballs and a mouth; while this might just be some esoteric villain from the comics (or some kind of Assassin’s Creed tie-in), it was very distracting either way. This wasn’t an isolated case, either, as several people are reporting the same issues online. It wasn’t game breaking, but it certainly undercut some otherwise dramatic scenes. The game also crashed entirely at one point during the finale, though the extremely generous checkpoint system meant that wasn’t much of an issue.

On top of that, the game ends on a bit of a sour note. There’s a fairly interesting final decision to be made, but either way, it turns into a confusing mess followed by a predictable set-up for a second series. It’s mercifully short, but after a series that did such a great job of making an unpredictable Batman story, it was discouraging to see such a cliché in the final moments. 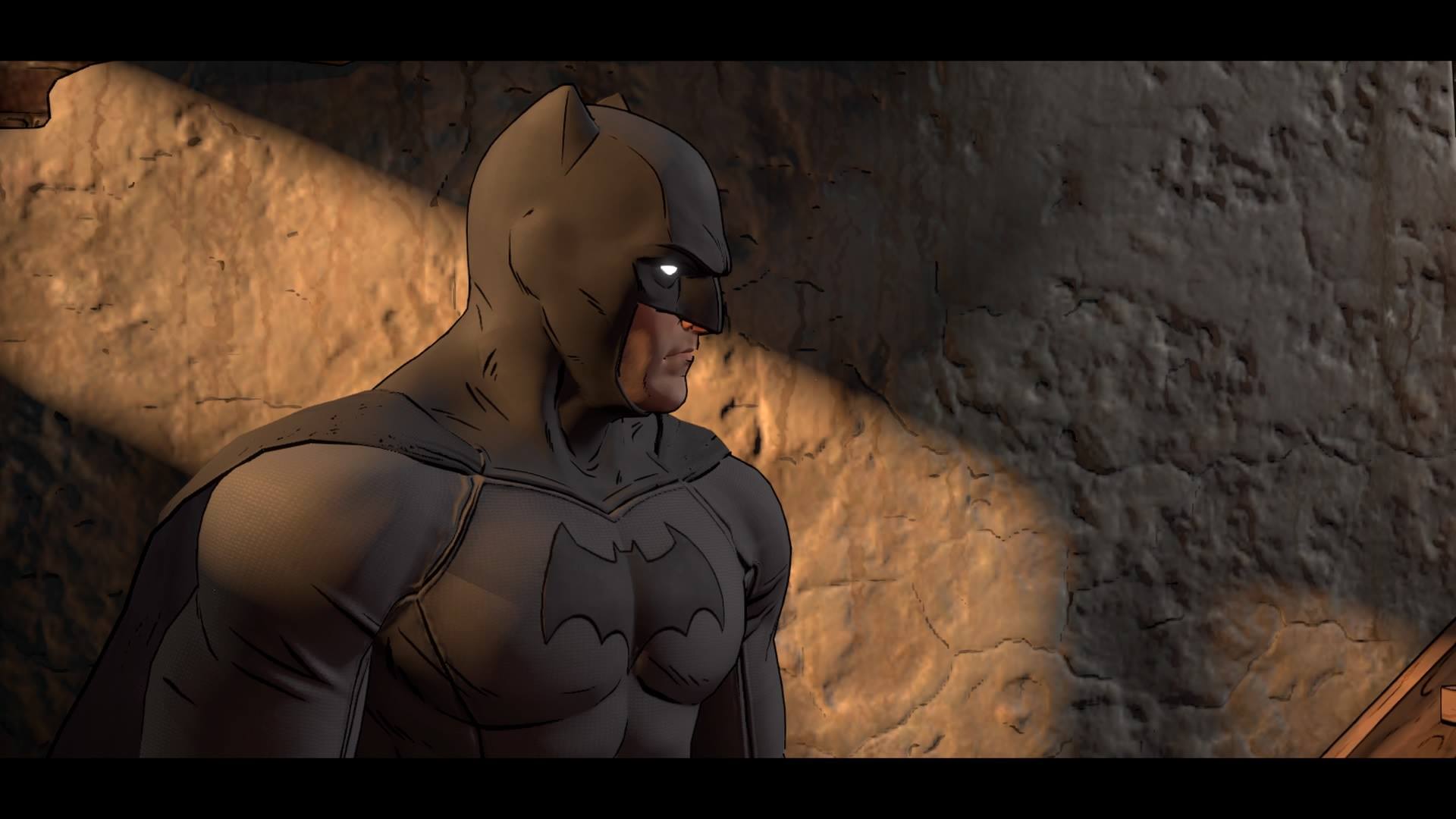 Despite these issues, the finale does wrap up the plot nicely. While the fifth episode struggled with some filler and pointless tasks, the scenes that mattered were handled wonderfully. The new characters (and spins on Batman classics) are worth the price of entry alone, and seeing each of these characters develop and grow throughout the series makes it easy to recommend.

It’s a shame that the series stumbles so much in the final two episodes, and it’s easy to imagine a marked improvement if they’d simply been combined into one. Still, the fifth episode is a drastic improvement over the fourth, and the issues aren’t enough to detract wholly from the excellent conclusion to an original story.