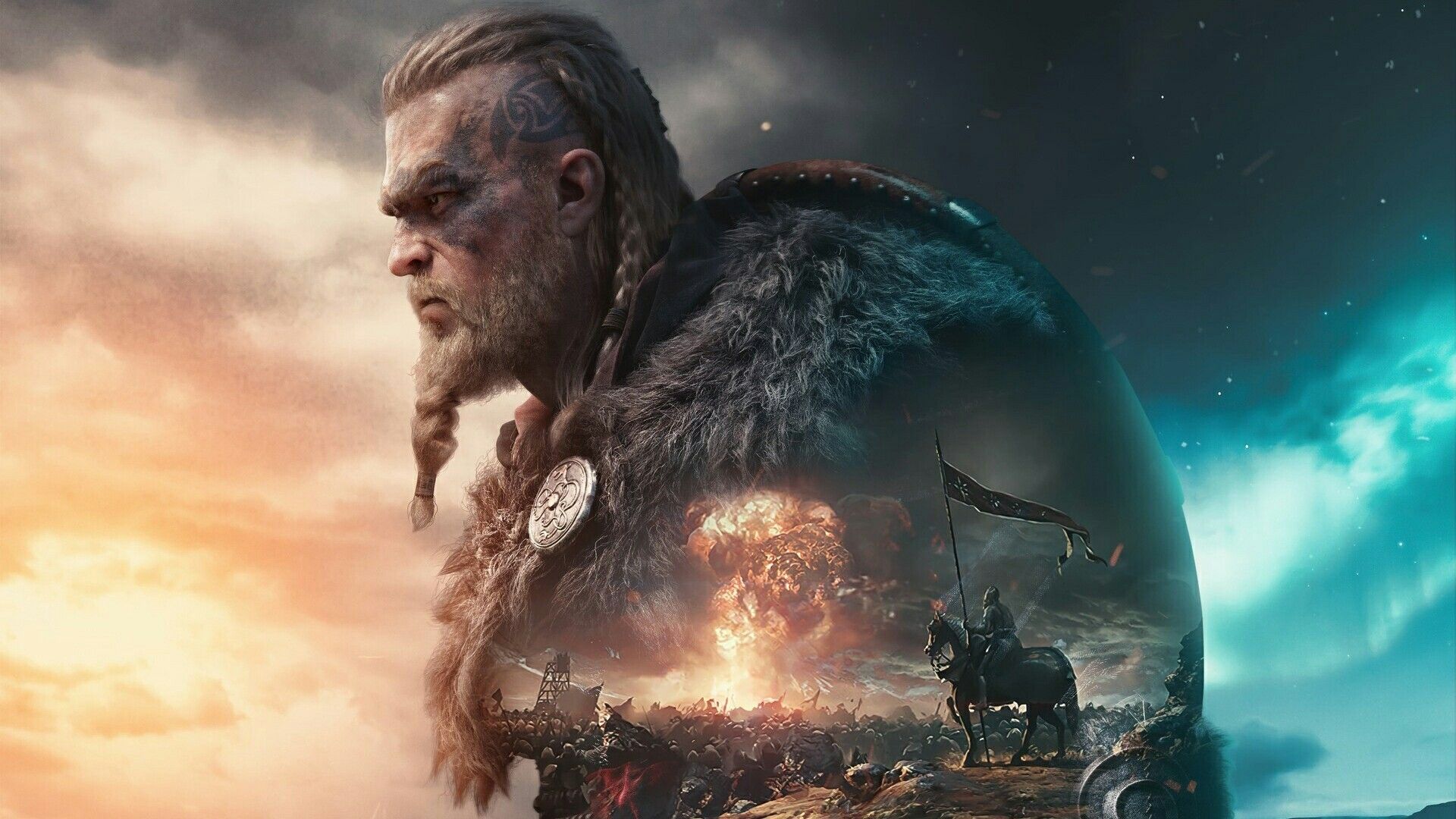 Assassin’s Creed Valhalla is arguably the long-running series’ most accomplished entry yet. From its base-building mechanics to its staggeringly extensive skill tree, Valhalla builds on the formula set down by Origins in several significant ways. But, perhaps the most impactful of these changes is the way in which it tells and structures its narrative.

Divided into several arcs, Valhalla takes a unique, episodic approach to its storytelling. Each county of dark ages Britain you seek allegiance with plays host to its own tale, one that embroils you in a self-contained drama which in turn plays its part in propelling Eivor’s overarching saga onward.

Whether rallying behind the boy king Oswald as he reclaims his seat in East Anglia, uncovering treachery in Grantebridgescire, or revelling in the festivities of Gloucesterscire’s Samhain celebration, these parables of tragedy and comedy alike explore the width and breadth of storytelling. Not only does this episodic structure aide in Valhalla’s pacing, but it allows for fresh ideas to be explored and different tones to be struck with each new arc.

While this approach to storytelling may be new to the series, its roots reach back to the very culture in which Valhalla grounds itself. Norse sagas told tales of Viking voyages, familial feuds, romance, honour, politics, heroism, and at times even commented on the hegemony of Christianity. Told in prose, these stories were passed on by word of mouth alone, mutating in meaning with each new recital.

The duty of remembering and recounting sagas fell to skalds, bard-like historians who carried with them all of Norse culture and with it the power to craft new fictions of their own. As such, Sagas were seen as an imaginative reconstruction of the past, legends that drew on both history and myth to either simply entertain or to teach moral lessons that reinforced certain cultural values.

Eivor’s tale echoes and intersects all of these features of the Norse sagas, including the creative hyperbole of their storytelling. With the framing device of the animus as a tool for reliving the memories of our ancestors, it could be surmised that the events both Layla and you as the player witness are in fact a saga; an imaginative reconstruction of the past.

This places Eivor in a skald-like role; a somewhat unreliable narrator who has authored their own heroic fiction. Many of Valhalla’s quirkier and more fantastical moments, including Eivor’s visions of Asgard and Jottunheim, seem best contextualised through this idea of an exaggerated history, their blending of reality and mythology fitting firmly in the framework of a saga.

These elaborated truths are most apparent in Valhalla’s mysteries; odd encounters that dot the landscape and take the place of more traditional side quests. Murderous monks, flatulent hags, prophetic pigs, and one-man kingdoms all add colour to the world.

Drawing on both Norse and British folklore, contemporary popular culture, and the inherent eccentricities of the era — a time when animals could be trialled for breaking the law and long-toed shoes were all the rage — Valhalla embraces a tradition of storytelling that places an onus on bewitching its audience, be that through bloodshed and betrayal or wit and whimsy.

Valhalla harnesses this approach to storytelling in some subtler ways to flesh out its world, particularly in its use of skaldic poetry and song. Flyting, commonly referred to as Viking rap battles, sees two parties skirmish in verse. Braggadocios boasts of one’s own legend riposte scathing insults, creating little vignettes that embody the playfulness and personality of Norse storytelling.

Song is equally important; modern-day Skald Einar Selvik of Nordic folk band Wardruna contributes heavily to Valhalla’s soundtrack, echoing these same traditions both tonally and sonically, while in-game your own skald bellows similar narrative songs as you traverse the winding waterways of England.

In adopting Norse culture’s penchant for both the epic and the unusual, Valhalla excels in creating a world that consistently engages. Despite being the most substantial title in the series yet — I recently popped the platinum after just over 100 hours of playtime — Valhalla never slips into the fatigue of Ubisoft’s well-worn open-world formula thanks to expertly told, structured, varied storytelling that celebrates the rich culture and history of the era.