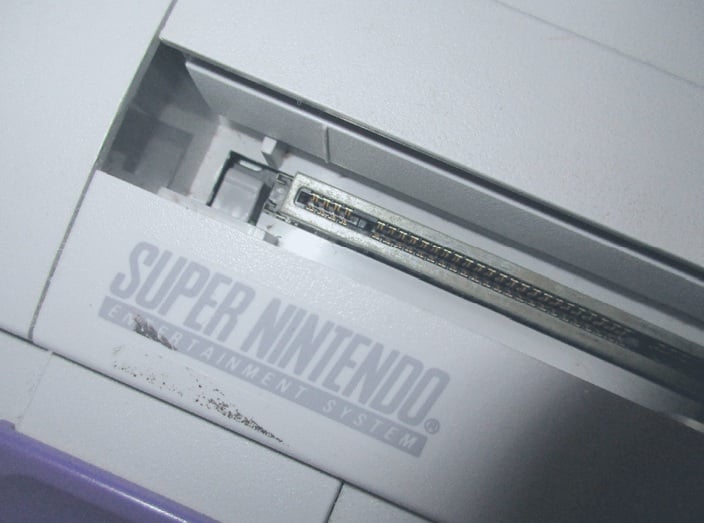 Importing is probably not something most game enthusiasts think about. In this day and age just about every big name title, be it developed in the Americas, Japan, or Europe, seems to find its way to a worldwide release. A lot of people also seem to find the process of importing to be difficult, which is not always the case, and a lot of Nintendo’s early consoles are fairly easy to work around with no software knowledge needed as long as you have a screwdriver and some pliers. This is because for Nintendo (and even SEGA too) region locking had less to do with software or lockouts keys and more to do with making cartridges fit a specific way into a specific console.

So, why exactly would you want to import for certain consoles? For a lot of games, their Japanese counterpart tends to be cheaper than its local release. And some games are Japan exclusive, but either have a low language barrier or no language barrier. There are a lot of fighting games, action-platformers, and strategy games that came out on the Famicom and Super Famicom, but not the NES or SNES.

The Nintendo 64 actually has a very similar library in both Japan and the US. A lot of games that originally released overseas eventually found their way to the states (that probably had a lot to do with Nintendo’s development policy at the time, though). The 64 is, however, a console that suffers from having games retain or increase in value from when they launched. The various Mario Party games, Mario Kart, Smash Brothers, and many other well-known titles all fluctuate from $30-$70 at any given moment; however, the Japanese versions of these games all go for around $10-$20 at the most. If you prefer playing over collecting, importing retro titles is the more affordable way to go about tracking some games down.

There’s actually multiple ways to go about getting your imported games to run on your console, and none requires extensive hardware knowledge. The first, and easiest, way is to simply swap the back of your imported cartridge with a North American one. Swapping the backs is as simple as it gets. All you have to do is remove the screws with the right kind of screwdriver and change them. 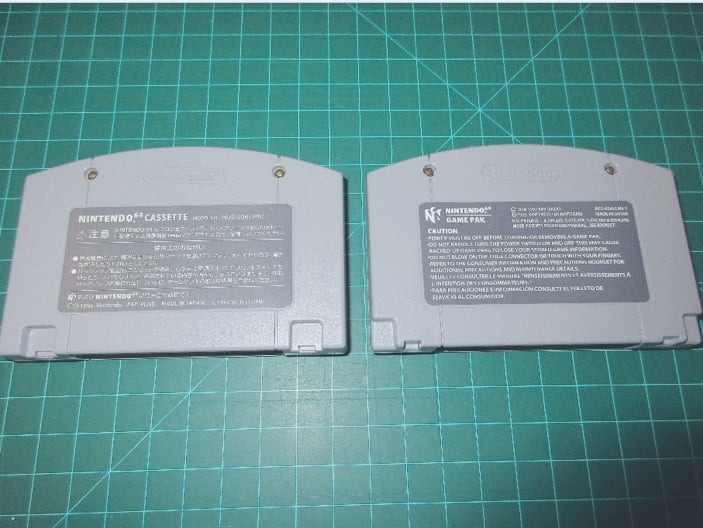 Note the location of where the security tabs are. These are the only things preventing a game from being played on a different console.

This method works because there’s no actual code preventing the game from being read on either console. Many early pre-disc based consoles simply changed the design of the cartridge and cartridge slot to prevent people from playing games not licensed in their region. You can also get around this by ripping the plastic blocker from inside the cartridge port. I don’t recommend it, though, as you have a good chance of damaging your console, or yourself, in the process. 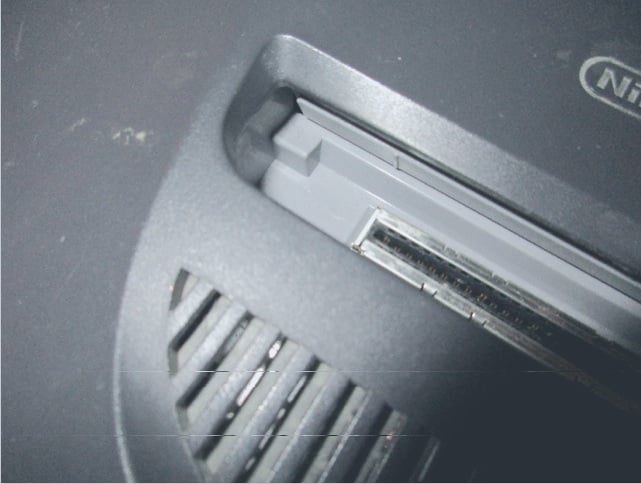 The difficulty of removing the tab isn’t worth the cost. You’re better off swapping the cartridge backs.

The Super Famicom is a little harder to deal with, mostly because the cartridges are completely different for the North American and Japanese regions. You can still swap cartridges, but you have to change the entire cartridge instead of just the back. Depending on how much a presentation perfectionist you are, you would also need to print off a new label for the swapped game, and suddenly this went from affordable workaround to a full-on project. 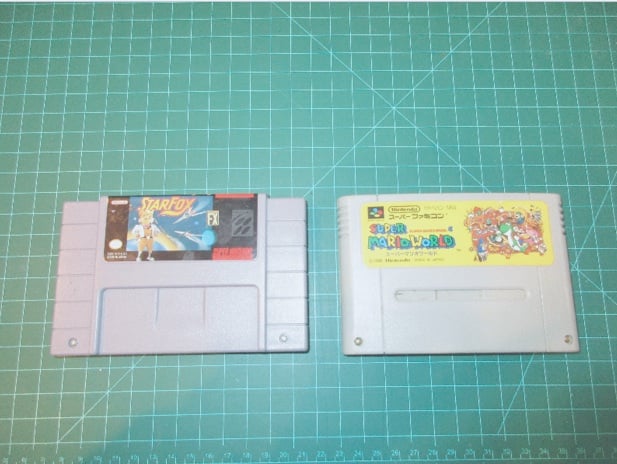 The tabs are easier to remove here because they are not up against the wall of the console, but you should still be careful.

Oddly enough, the farther back you, the more complex it gets. NES and Famicom cartridges run off different sized boards. This means the cartridge slot for the NES will be too big to play a Famicom game, and the Famicom will be too small. And unlike the Super Famicom, the Famicom runs off different cables. I actually don’t know much about the regular Famicom because I know the AV model that was released much later in the console’s lifespan. Both are rather expensive, having retained close to their market value. A lot of Famicom titles are cheaper than their NES counterparts. Certain Megaman titles, the Ninja Gaiden games, and few other action platformers are cheaper in Japanese. If you’re set on diving into playing the classics, though, you’ll save more money in the long run. Keep in mind though that a lot of the NES classics loved over here were disk system games in Japan, which adds another peripheral to your hardware list depending on what you’re looking for. 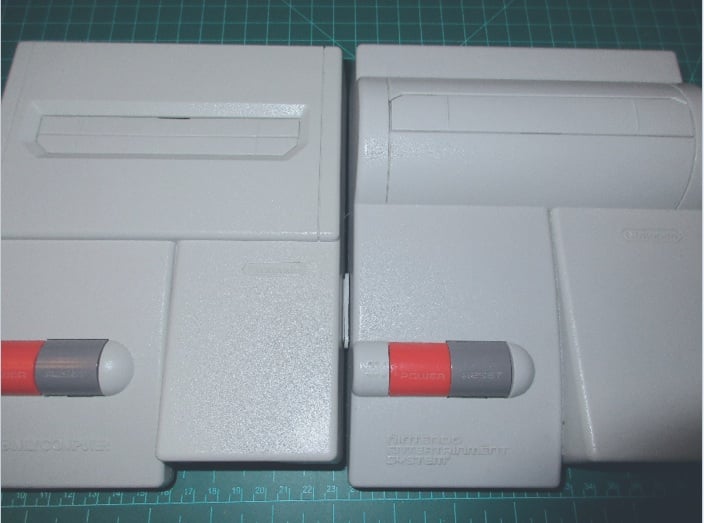 The cartridge ports for the two consoles are actually very different in size. NES games are much bigger than Famicom. Making them cross-console compatible is not as easy with the other systems.

Importing for consoles is actually a lot easier and less daunting than it appears. Thanks to sites like eBay and Amazon, finding exactly what you’re looking for is rather easy as long as you double check every item description. If this article has got you interested in starting to import, or if you have any other import related questions, feel free to leave them in the comments below.