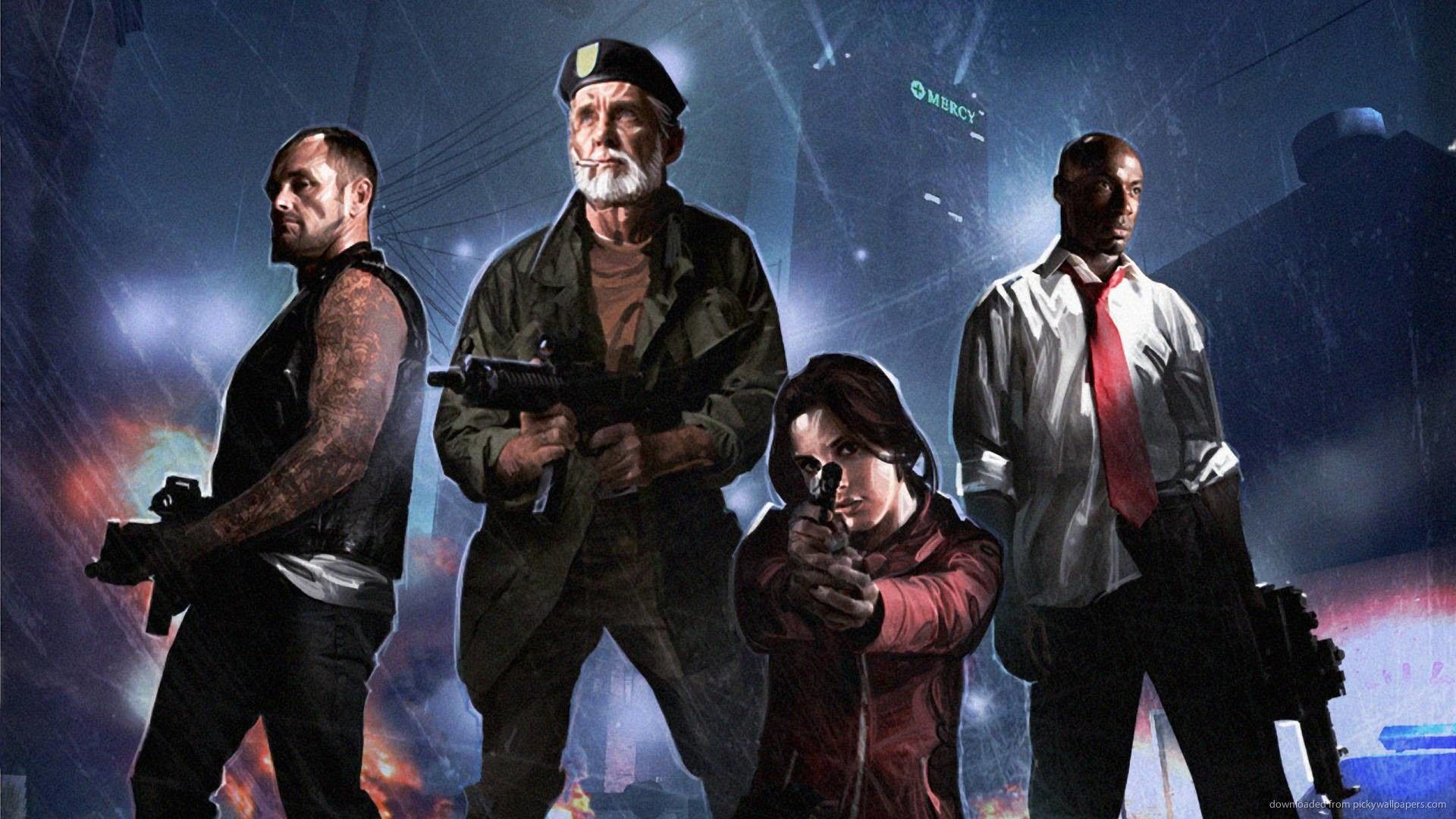 With the excitement surrounding the new beta for Back 4 Blood currently gripping the gaming landscape, we decided to take a trip back to where it all began to revisit the still-fantastic Left 4 Dead (and a bit of its brilliant sequel).

We chat about the special infected and their various powers, the lore behind characters Bill, Francis, Louis and Zoe, and discuss our favorite moments in each of the main game’s campaigns (with a cheeky ranking of them in there too).

David also has a ton of Left 4 Dead trivia to dish out including Dead Rising easter eggs, the Japanese arcade version of the game, and how the special infected wound up in a Hollywood movie.