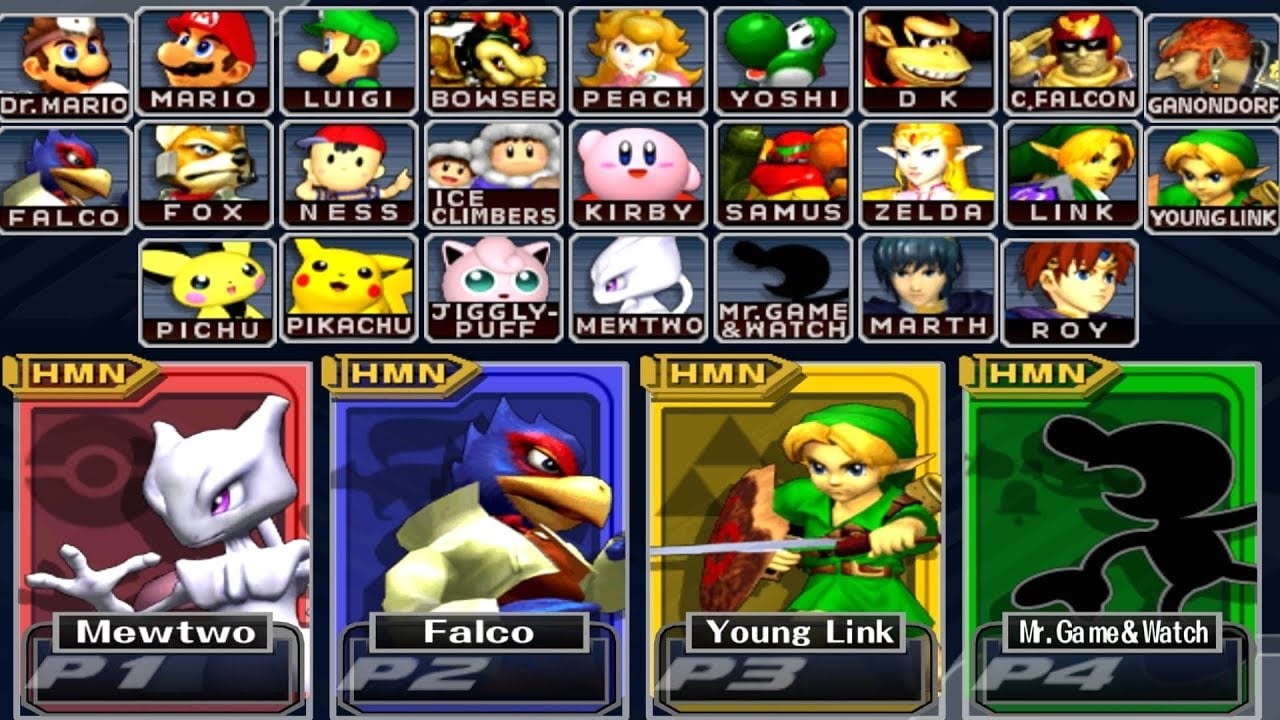 This is why- as toxic as it can often be- I am glad to be a part of the gaming community. When we set our minds to it- and with a bit of an incentive to go with it- we achieve some awesome things.  Followed by a challenge- tweeted out by creator of Nintendo focused content Nathaniel Bandy– to finish the Super Smash Brothers Melee end credit mini game to one hundred percent completion, a player by the name of Martin Zarate came forward to claim the achievement for his own after successfully finishing the challenge. 20 years after the release of Melee, Zarate is the first person to publicly do this even though some have come close before. Not a bad feat if I do say so myself.

Bandy challenged the Nintendo community via a Tweet- which I will post above- to hit every single name that appears in the shooting mini game at the end of the 2001 Nintendo Game Cube Super Smash Bros title, Super Smash Brothers Melee. The shooting game is notoriously tricky to master, hence why the challenge to shoot every name was issued. Getting every single name in the credit sequence once seemed to be an impossible feat, but not anymore. Bandy even offered an extra incentive to those willing to take part: whoever could claim the victory before March 31st, 2021 (the date when the Nintendo store bids goodbye to various game titles for some reason) would receive a $3,000 cash prize. If that’s not convincing enough to at least give the challenge a go, I don’t know what is. It only took a week for Zarate to emerge victorious, having taken around 50 hours to accomplish the achievement as he mentions in an interview with Polygon.

Zarate clearly deserves the prize after his victory over the game. Check out the video of him completing the challenge on his YouTube channel above. He’s even putting the prize money to good use, setting it aside for his education as that Polygon interview notes. Don’t you just love a happy ending?