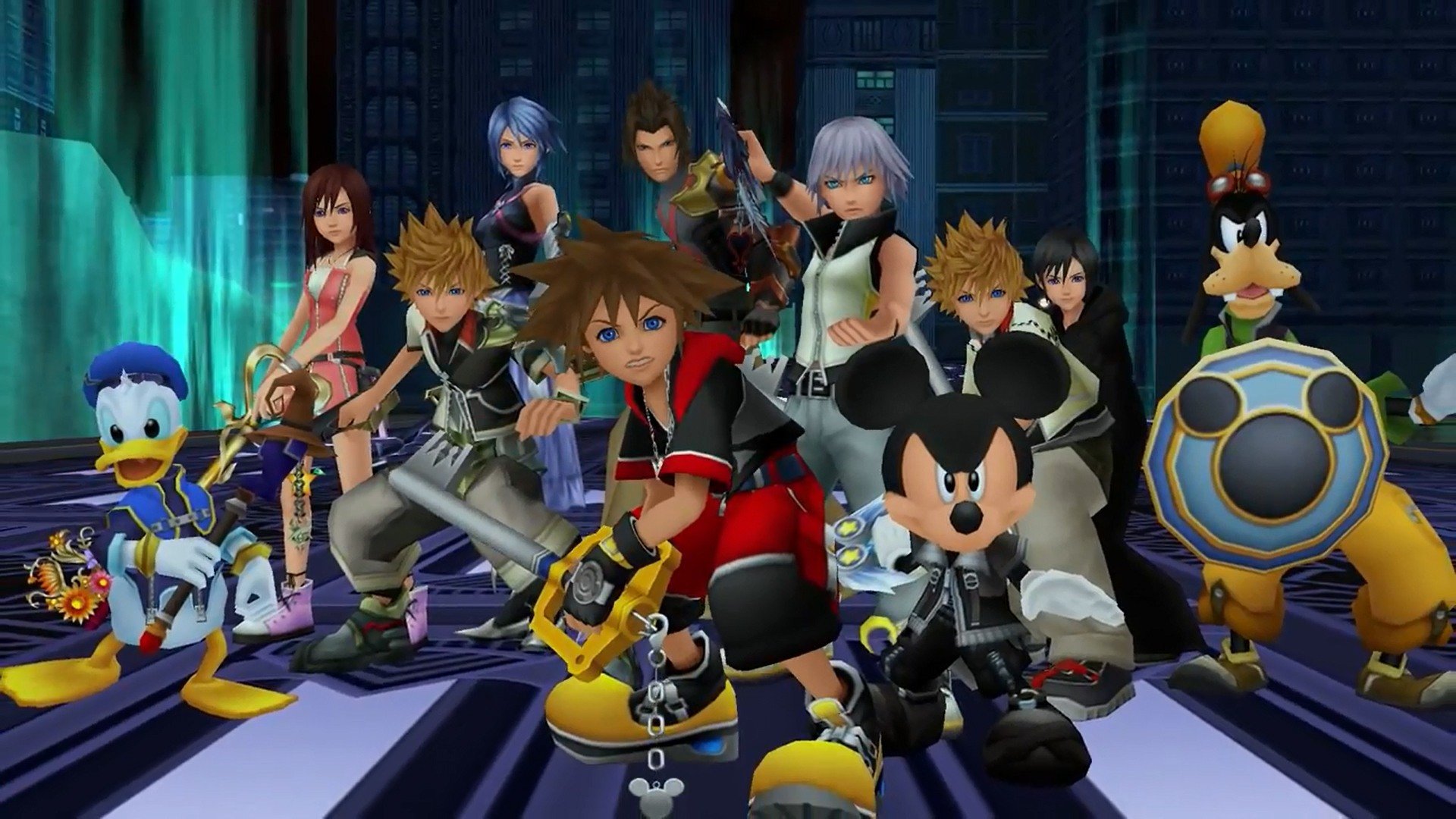 Last year at the D23 Disney Exposition Event, a ton of news regarding the future of Disney franchises was unveiled including the announcement that a Big Hero 6 world will be featured in Square Enix’s Kingdom Hearts III.

With the inclusion of Tangled and Big Hero 6 in Sora’s latest adventure, the speculation of which other Disney franchises could join has been running wild ever since they were announced. Let’s take a look at some of the Disney films that would fit well in the universe of Kingdom Hearts.

We won’t be including acquired franchises such as Star Wars, Marvel, Studio Ghibli, or the Muppets neither will we be including Pixar films or else the list would be never ending!  Rather let’s focus on Disney films that have a big fanbase or a fitting aesthetic that has unfortunately been omitted in previous installments of Kingdom Hearts.

The swashbuckling sci-fi space epic is as gorgeously animated as it is host to so many colorful and classic characters based on the 1883 Treasure Island. Treasure Planet replaces the seven seas with the vast reaches of space to tell its modern interpretation of the classic pirate tale.

If Kingdom Hearts III is to bring back gummi ship transportation, having an invading bombardment from the devious Captain Flint would seem more fitting than having an entire world based on one stationary position. Sora could board the RLS Legacy and help them search for the elusive Treasure Planet. Sora could even partake in some exhilarating solar surfing mini-games while he’s at it.

One of Disney’s last traditionally animated feature-length films, The Princess and the Frog retells The Brothers Grimm’s The Frog Prince but with a pinch of New Orleans soul to spice things up.

The Louisiana bayou would be a refreshing new setting for the series that could mix the hustle and bustle of Bourbon Street with the murky swamplands.  Dr. Facilier using his voodoo to conjure up some menacing heartless would be more of a threat for Sora, Donald and Goofy especially when the big bad voodoo man has his friends on the other side.

Handling beloved video game and arcade icons better than Pixels ever could, Wreck-It Ralph was Disney’s love letter to gamers everywhere. Ralph is a classic video game villain trying to redeem himself and prove himself a hero to gain the respect he sees his in-game adversary Felix receive on a daily basis. He leaves his Fix-It Felix Jr. arcade cabinet and travels to various video game worlds to achieve the fame he desires.

While Square won’t be able to add the iconic video game characters like Sonic, M. Bison or Q*bert, as the movie had, Wreck-It Ralph is compelling enough on its own to provide worlds like Sugar Rush and Medal of Heroes.  And why not add a Sugar Rush racing minigame or a modified Fix-It Felix Jr. arcade game with Sora, Donald and Goofy saving a building from evil heartless sprites.

A certain pre-renaissance era Disney classic, The Great Mouse Detective is a fantastical take on the cases of Sherlock Holmes. Basil is tasked by Dr. David Q. Dawson to help search for young Olivia’s toymaker father. Basil takes to the streets, inner walls, and nooks & crannies of London to pursue and capture the culprit.

Shrinking Sora down to mouse size would give a unique take on Victorian England which the series has never visited in-depth (touched upon slightly in Kingdom Hearts‘ Neverland). Instead of being combat heavy, the trio could team up with Basil to investigate and solve crimes which will eventually lead to putting the corrupt Ratigan behind bars.

One of Disney’s most underrated animated films, The Emperor’s New Groove is a comedic powerhouse in its own right. Taking place in the Inca Empire, Emperor Kuzco is turned into a llama by the usurper Yzma and must work together with Pacha, a peasant of his kingdom whom he previously subjugated to eviction from his humble home.

While it’d be wise not to turn Sora into a fellow llama, he could help the duo take back the kingdom from Yzma and even do battle against the air-headed Kronk. Another plus is that Square could get David Spade to reprise his role as Emperor Kuzco especially seeing he’s probably not doing anything after releasing Joe Dirt 2, at least for a while.

James and the Giant Peach

Following the success of Tim Burton’s A Nightmare Before Christmas, James and the Giant Peach used stop-motion animation to painstakingly create another tale about a young boy entering a new world and making unexpected friends.

James and the Giant Peach wouldn’t seem to work in the traditional world sense but perhaps finding James and his friends floating through space on the giant peach and helping voyagers escape from barrages of heartless space fighters. Whatever they think of, it’d be a shame if this visually inventive film isn’t represented in Kingdom Hearts III.

Atlantis was an oddity for Disney at the time as it was a departure from the routine traditionally animated films. It also didn’t do fairly well at the box office but still gained quite the following for its songless straightforward story-telling and unique depiction of an overwhelmingly brilliant underwater civilization.

Kingdom Hearts III deserves an underwater world that isn’t as convolutedly designed as Kingdom Hearts‘ Atlantica or as much of a QTE-ridden musical as Kingdom Hearts II‘s Atlantica. Atlantis could add enough adventure and exploration to remedy just that. With Milo and the crew in the Ulysses, Sora would do battle with the monstrous Leviathan as they search for the heart of Atlantis and free Kida to restore the long lost city.