Netflix Originals are some of the best shows available to watch today. With the recent announcement of Castlevania as a new Netflix Original, it has me thinking what are other games I want to see on Netflix. Here is a quick look at five games that more than deserve a television adaption; games that hold a special place in our hearts and on our shelves. Of course, this is simply my opinion. Leave a list of your own down in the comments if you disagree.

While many haven’t played, or even thought of Gex in years, the game has still earned itself consideration for a TV show. Netflix has a knack for pulling off comedy in an unexpected and quirky way. The story of this 90s platformer is all about a TV-obsessed lizard who is pulled into the world of television to stop the evil Rez from controlling the world through cable TV. Perhaps the story could be enhanced, but overall a decent starting point. The TV-centric plot seems like it was created with the hopes that it would someday be turned into a series. The game is packed full of pop culture references and outstanding humor. It wouldn’t take much for Netflix to turn this into a worthwhile TV series. 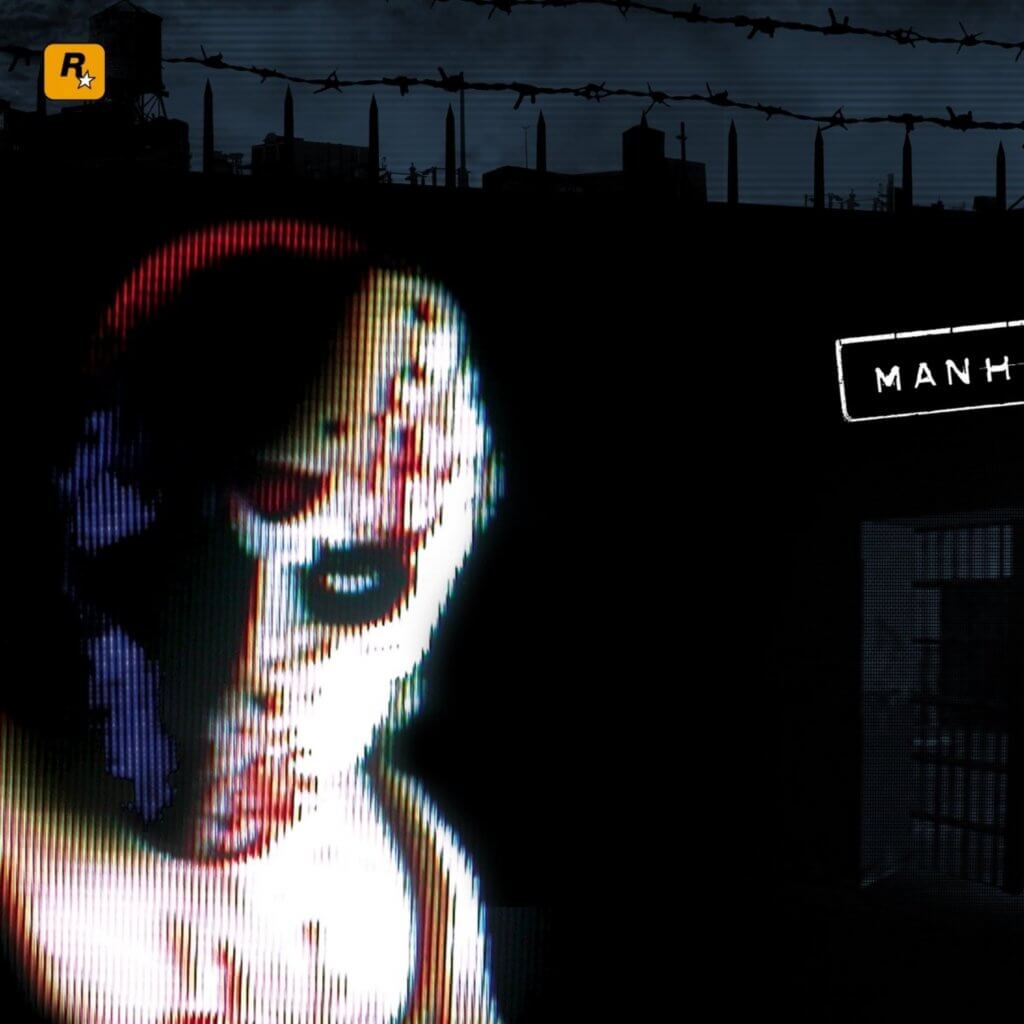 Netflix has few horror titles worth viewing, and that is almost unacceptable. Only 8 of their series have the word “horror” in their genre, and most of them are “horror-comedy”. This seems odd, as Netflix is fantastic at giving their shows a darker presence that would make a horror show worth watching. Stranger Things has become one of the most loved shows out there, and Manhunt has the potential to take horror even further. Not only was Manhunt a great thrill, it has visceral and violent deaths. That seems right up Netflix’s ally.

The plot of Manhunt follows a death-row inmate after his faked execution. His lethal injection was swapped out with a sedative so instead of death, he could be forced to participate in a sick game. After the protagonist awakens, he is given directions through an earpiece to sneak around and brutally murder people on camera. This Rockstar classic would fill the violent-horror hole in the Netflix Original library. 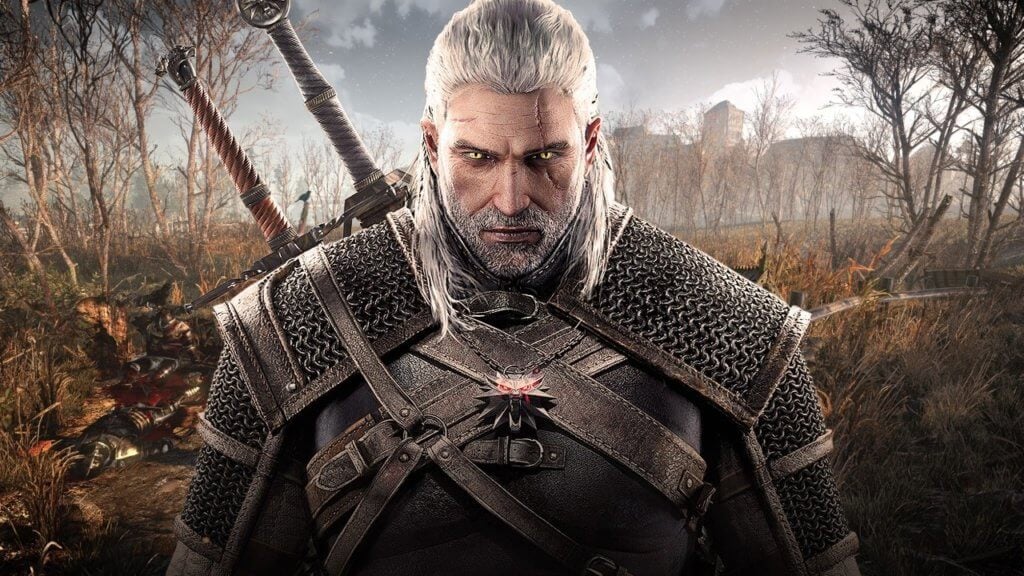 The Witcher has been providing a fantastic story to gamers for almost a decade and its time for the story to be shared with a wider audience. Netflix will have a tough time competing with HBO’s Game of Thrones, but they should at least make an attempt at a European-Medieval Fantasy show; something severely lacking from Netflix. Projekt Red’s epic provides the basis for a show that Netflix desperately needs. The Witcher offers a fully realized universe that could keep a show alive for many years to come. Who wouldn’t want to see another epic tale of killing monsters and over-the-top brutality? It could be difficult to make a show worthy of  The Witcher title, but Netflix may just have the resources to do it. 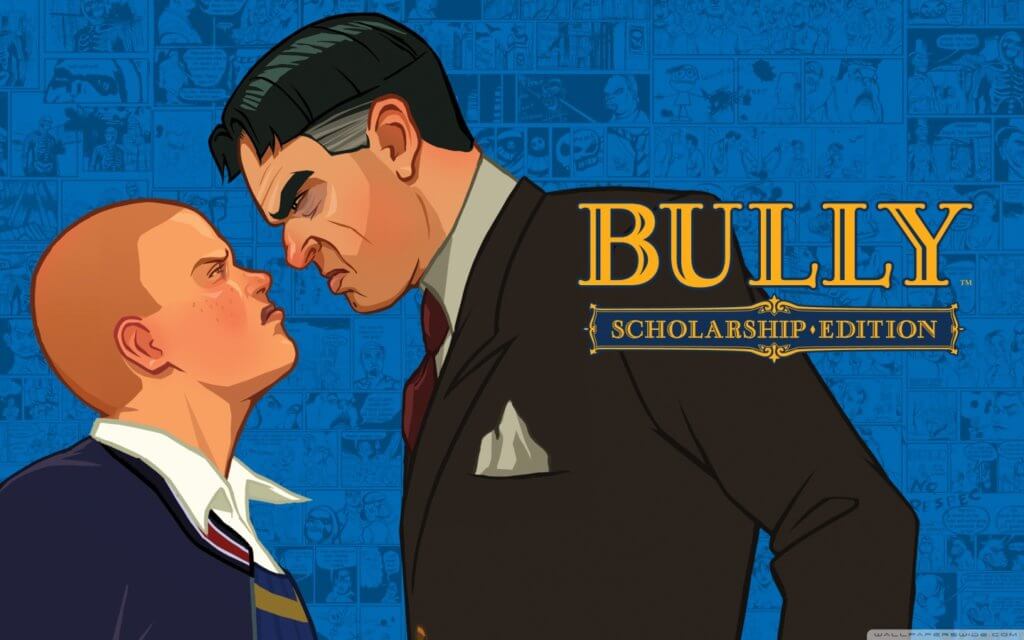 This list could easily be 5 different Rockstar games, but that wouldn’t be fair to the rest of the great games out there. They have so many fantastic stories with worlds to play around in endlessly. Why go with Bully instead of GTA, or even Red Dead? Mostly because Bully offers a completely unique story that perfectly fits Netflix’s willingness to explore controversy while still entertaining a wider variety of viewers. This high-school drama is an intriguing depiction of cliques, popularity, and loyalty. The protagonist “Jimmy” attempts to take over different cliques through the school by fighting and generally being a bully. Netflix could take this story and turn in into a hilarious drama with deeper themes of real issues. Bully could be a hit for high-schoolers and adults alike. 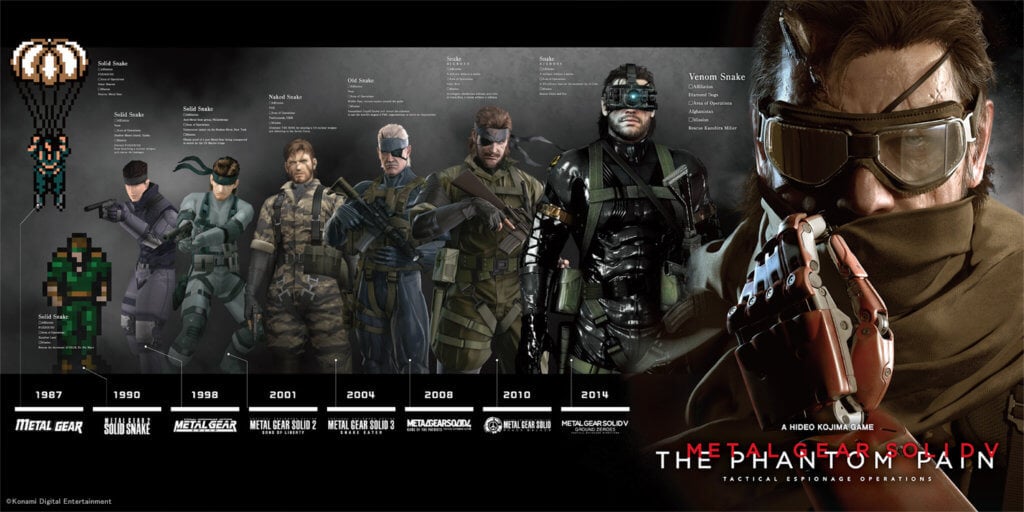 Metal Gear has provided one of the best, and craziest stories since the NES days. There is so much unique story to draw from, it would be easy to adapt this into a fully-fledged TV series. It doesn’t require much explanation as to why this game would make an incredible Netflix Original. Over the top espionage action, thrilling story, unexpected twists, and lovable characters. It is full of everything a great show needs. Metal Gear fans have been wanting to see a solid TV recreation for a long time now. and Netflix seems to be a perfect producer to fulfill what they want. Metal Gear provides the action, drama, thrills, and twists that Netflix loves weaving into their shows. The games may not be for everyone, but it is hard to imagine someone not appreciating a well-made show.

Honorable Mentions for a Netflix Original

Dragon Age – Bioware is the undisputed story master. A Netflix adaption of one of their best stories could be beyond fantastic.

Final Fantasy  – Really almost any FF game could be on this list. These games are full of memorable moments and characters.

Thief – With how well Netflix manages Marvel Heroes, it is easy to imagine how well they could weave a Thief story.

Hopefully, Netflix will be able to adapt video games to the tubes better than past attempts. Perhaps they will continue to look to video games for their Originals. There are more than just five games that deserve to be on Netflix, but these are the five we are hoping for the most. We can all hope together that video games may finally have a successful run on television.