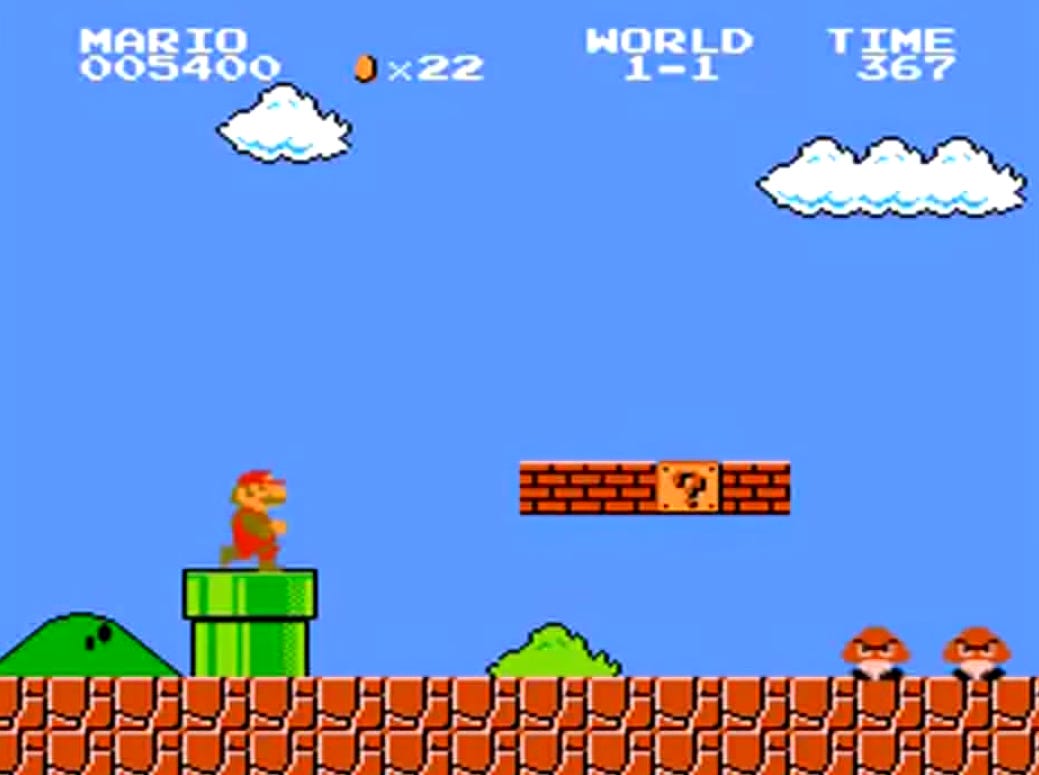 When it comes to imaginative video game YouTube content, YouTuber CodyCantEatThis is one of my personal favourite creators out there at the moment with his creative combination of interesting game design and development work with a dash of spicy meme content. A true match made in heaven.  His videos are a nice change of pace from the usual streaming and commentary videos that are so popular and so I decided that I wanted to write a blog about his work and his most recent video.

CodyCantEatThis has made a vast array of videos on his channel- including recreating the 2D Green Hill Zone level from the original Sonic the Hedgehog game in 3D, turning the in game Minecraft blocks into Lego and making his own Portal 3 game- but in his most recent video, he takes the original Super Mario Brothers game and recreates it within a three dimensional game engine as he did with Sonic. What I really enjoy about CodyCantEatThis’s videos is how he manages to go into a fair amount of detail in regards to his processes but he does so in a way that is easy to understand, even for the most technologically inept. He also manages create an entertaining and informative video on game development without rambling or ending up with an hour long video. I felt like I actually learnt something watching his videos too, which is impressive for someone who falls into that category of “technologically inept” that I mentioned.

What I found really impressive about this particular video is that rather than used prebuilt models- as he did for his Sonic the Hedgehog video- CodyCantEatThis used voxel art- the art of creating 3D models out of three dimensional cubes such as  in Minecraft– to recreate all of the sprites used in the original Super Mario Brothers game. It’s got to take a lot of time, patience and skill to do so, so props to the YouTuber for going all out. Make sure to check out the video above to see exactly how CodyCantEatThis went about recreating the 2D game in Unity and for more, go to his YouTube channel and subscribe for his awesome content. Be sure to have a look at his Discord and Reddit pages too.