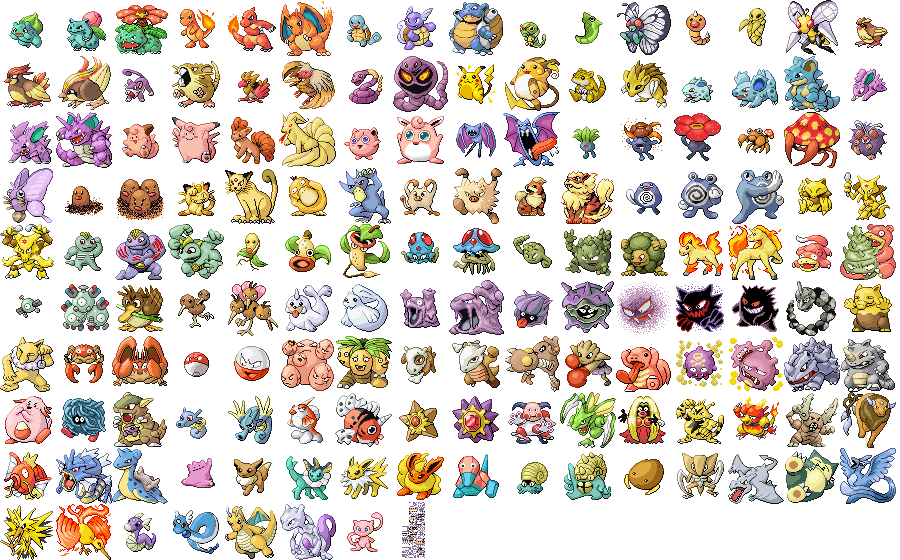 Pokémon Trainers seem to be on the march in recent weeks, and they’re all going about their day catching Generation One Pokémon. It seems it only takes a few Ratata and Pidgey to get people outside and enjoying the summer weather, and nostalgia has certainly united the 90s kids once more. All that said, whilst Generation One had some brilliant Pokémon designs and made a fantastic start to the franchise, some of the Pokémon evolutions were less than fortunate. 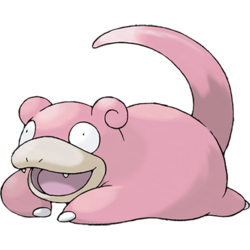 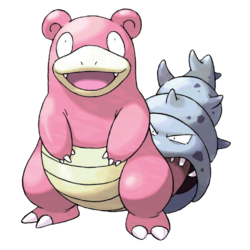 Slowpoke is a glorious design. It seems so real and yet so unreal at the same time, like a hippopotamus crossed with a salamander; and yet has weird bear like qualities too. Its tail secretes a sweet substance that attracts fish and Team Rocket, which if bitten by a Shellder, it evolves into Slowbro and…nope. Slowpoke evolves into Slowbro at level 37 regardless of whether a Shellder is present. At Level 37, a Shellder will magically appear on its tail and it’ll evolve from the Dopey Pokémon into the Hermit Crab Pokemon…that’s right, Slowbro is considered a crab. Never mind retaining much of the physical features of Slowpoke, it is now a crab without much of a pinch happening. 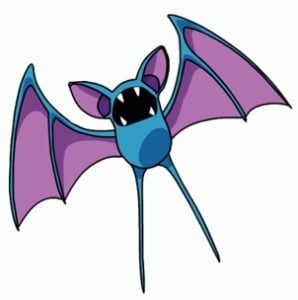 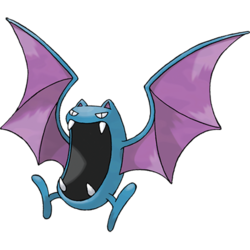 Golbat can be considered unfortunate to be on this list. It’s here because of the glory that Generation Two brought, Crobat. Ever since Crobat graced Ninja-Boy Zach, Golbat has become almost irrelevant; with even the design looking awkward in the evolutionary line. Zubat, a very simple design, is quite alright as a basic Pokémon. Then it evolves into this big-mouthed, goofy looking Golbat which was bearable at first. But then Crobat came along, and it looks more like Zubat, and it has an extra set of wings, and is just a much more beautiful design. Golbat’s downfall comes at the success of Pokémon, and the brilliant designs that would come in the generations to come. 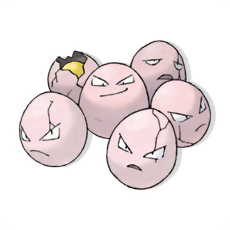 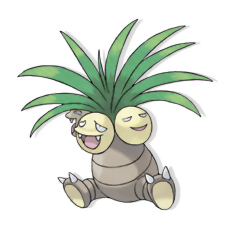 Exeggcute is an annoying design as it is. There are six sentient eggs (well, one looks a little worse for wear with its yolk showing), all with their own thoughts and feelings, acting as one Pokémon. How the pokéball knows to catch all six, instead of just one, nobody knows. And what happens to the other five eggs should one get lost remains a Kanto mystery that’s never been told. But the biggest conundrum that plagues the minds of would-be Pokémon professors is what happens to three of the eggs when a Leaf Stone is used to evolve Exeggcute into Exeggutor. Suddenly three of the eggs have become a three-headed palm tree, but the disappearance of the other three eggs is rather unnerving. 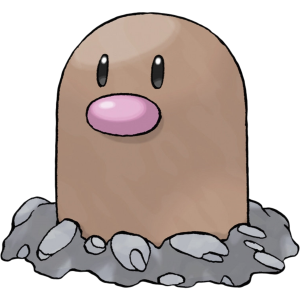 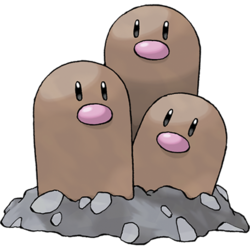 Anybody that doesn’t have a little spot in their heart left for Diglett is heartless. Anybody that has a little spot in their heart for Dugtrio could do without a heart. Dugtrio is disturbing in the same way Slowbro is disturbing. It evolves from leveling up. Where the other two Digletts come from is, once again, another mystery. This could easily be rectified. Simply requiring three Digletts at level 26 to be in your party before it evolves into Dugtrio would make much more sense (same technique could apply to Magnemite too). But even if the evolution requirement was changed, it would still remain a terrible design. 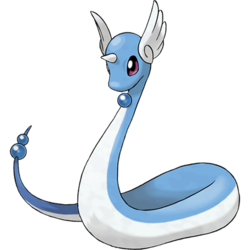 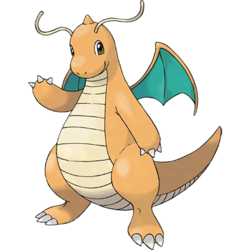 This one is going to split opinions. Dragonite has a lot of love around the world of Pokémon. A pseudo-legendary that was the strongest Pokemon statistically after Mewtwo in the original games. But for the love of Arceus, how does it evolve from Dragonair? Dragonair is beautiful, and elegant, and one of the best designs in the whole of Pokemon. Dragonite is a goofy dragon. Dragonair deserves better than this. Milotic would have been a better final form to the Dratini evolution line. Dragonite can go stand in Cerulean Cave and be its own little stand-alone kind of Pokémon, and then the beauty of Dragonair can be fully appreciated.

And what about the evolution that didn’t happen? 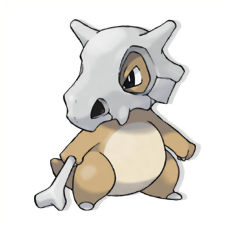 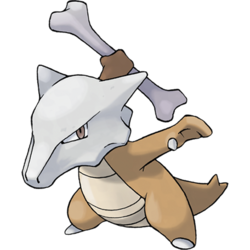 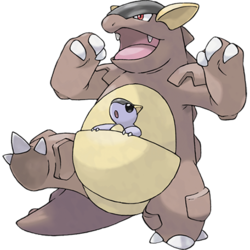 The Pokémon world knows about the theory of Marowak evolving into Kangaskhan originally. There’s an evolution, with an intensely disturbing, but yet beautiful background story, that should have happened. Baby Kangaskhan is rather similar to Cubone, and the skull of Cubone is rather similar to Kangaskhan. The sad story of Cubone wearing its dead mother’s skull would have been complete if this evolution was to have been real. Now there’s Mega Kangaskhan to ignore instead, what a terrible idea that Mega Evolution was.