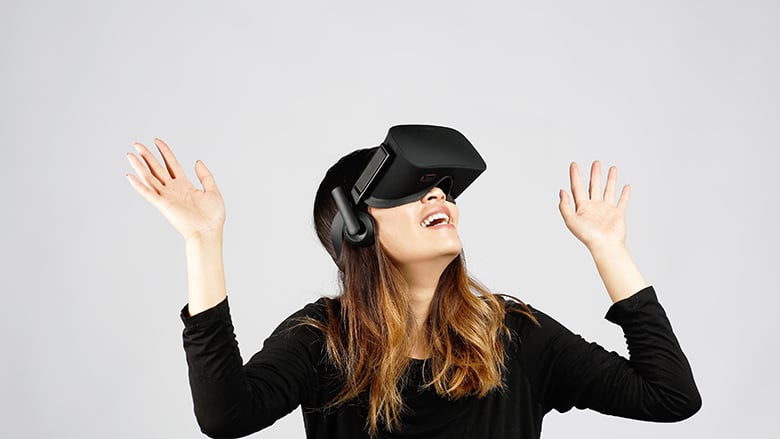 I want virtual reality to fail for entirely selfish reasons. More and more over the last few years big companies have placed stock in virtual reality as the future in gaming. Sony working on the Morpheus, Facebook buying the Oculus Rift, all the attention surrounding Vive. This points in one direction: VR is the future. But for me this is not a cause to celebrate as these machines are still affected by something that has ruined my enjoyment of many games over the years: motion sickness.

Motion sickness has always been a problem for me, making most forms of travel as a child hideous. You know how there is always one kid in the class that throw-ups on every school trip? That was me. Quite rightly, people avoided sitting next to me on any coaches or buses, and the less said about boats the better. I spent roughly half of my childhood with my face plunged into plastics bags or buckets. To this day I have not dared set foot on a rollercoaster for fear of drowning innocent passers-by with my liquid innards. As I have got older this has become less of an issue, but sickness does still rear its ugly head every now and then, especially when faced with winding roads.

This has severely affected my enjoyment of a lot of games in first person-perspective over the years. Because of the way the camera moves in these games, my sickness is often set off. As good as these games can be, they have to be really good for me to put up with feeling like death whilst playing them. I remember once my friend trying to show me Mirror’s Edge, an experience that was akin to someone trying to blend the contents of my stomach. Even Metroid Prime, a first-person adventure and possibly my favourite game, has a particular section where you explore a submerged frigate which gets me feeling queasy every time. The combination of first-person platforming, water physics and lack of vision during this section is punishing on my guts. 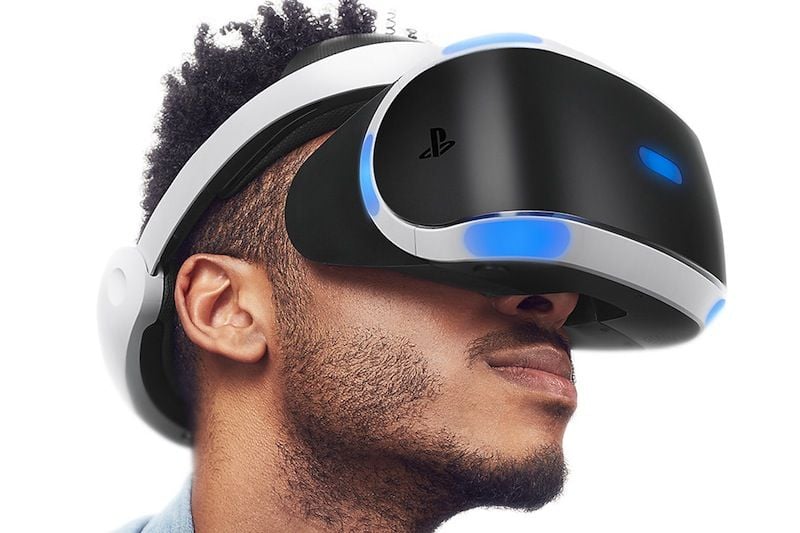 Again, as I have gotten older, this has become better, not just because of my growing tolerance but also because the technology in games has improved. Games from the turn of the century, when FPSs were just finding their feet on consoles, remain particularly problematic for me. The mixture of blocky textures, jagged camera movements and often a lack of a lock-on mechanic (a saving grace for Metroid Prime) saps all fun out of these games. Half-Life 2 remains uncompleted by me for that reason, and playing Timesplitters with a group of friends was never an enjoyable experience. I could just about make it through Portal if I played it in small doses, a couple of rooms at a time. Through graphical and technical improvements over the years this is less of an issue with modern day FPSs for me, the inclusion of a reticule in the centre of the screen is a particular life-saver for motion sickness sufferers. But, as a result, I am terrible at online shooters, as I didn’t train my brain when it was young and malleable to the ways of the FPS. At least that is my excuse.

The issue of motion sickness in VR though is much more of a concern, with reports  from early testing of these kits indicating that people who don’t normally suffer from such things are feeling ill after long sessions of using them. Much of this is to be expected and I have no doubt that by the time these new exciting platforms are hitting shelves the majority of people will not feel these adverse affects. But I am certain that VR will make me motion sick, making a lot of games on these systems redundant to me. These means that I will miss out on lots of cool, interesting games playing around with new technology and pushing the boundaries as to how games can achieve immersion.  This is frustrating to me because, as a gamer, I want to play as much new, interesting  stuff as I can. If more and more games are being developed with VR in mind, it will be hard not to feel left out.

Now I did realize this smacks of some ‘first-world problems’ shtick and there are much worse problems to have. I’m not asking you to get out your tiny violins for me. But the issue does temper any potential enthusiasm I may have had for virtual reality as the future of gaming. That and the price. The cynical part of my brain wants VR to fail for these reasons alone, going the same way as 3D, motion controls and Sonic the Hedgehog–a slow drift into irrelevancy, something we will look back on in years to come and laugh at. Much like classic FPSs, as time passes and technology improves, these issues I have will likely drift away, and that will certainly have to be the case if gaming in virtual reality aims to go ‘mainstream’. But as a lover of games who does not want to miss out on new, exciting ideas due to my temperamental stomach, I hope the engines fail before it can even get off the runway.