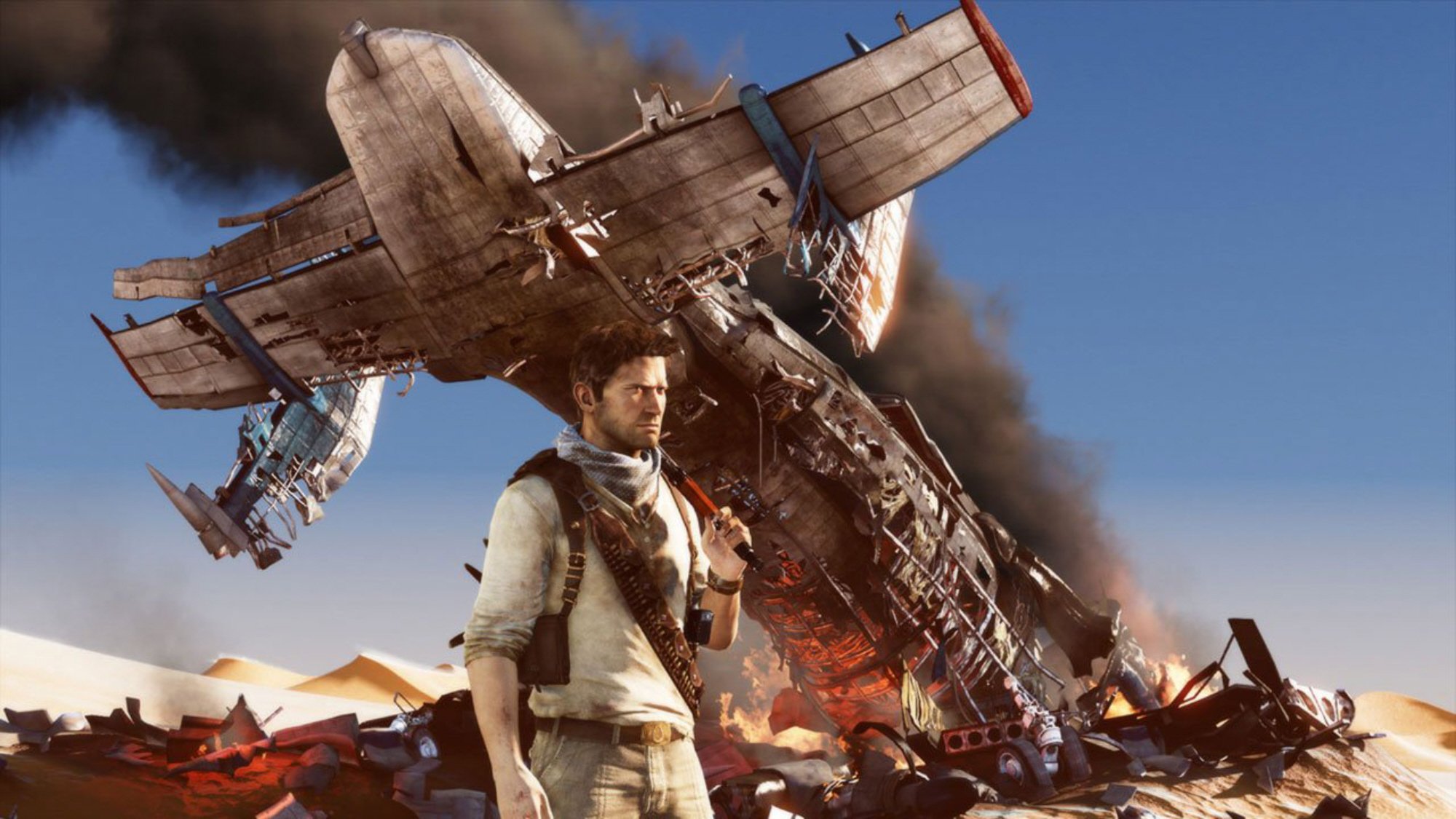 For as long as gaming has existed, plucky young men and women have been rallying up for a spot of adventure. It’s not surprising, considering one of the central draws of gaming is to escape from the mundane tedium of day-to-day life into a world where you’re capable of so much more than just punching in at work and doing something you don’t want to do, while carefully eying the clock in anticipation of quitting time.

Gaming has always been a great outlet for folks to have a bit of fun, but sometimes the “fun” has a way of slipping out of the equation. Triple A titles have become pretty self-serious of late, and we’d all be hard-pressed to deny it. Look at the big names and you’d have to put on glasses and squint to find much humor or good will in the lot of them: Halo, Gears of War, Mass Effect, Batman: Arkham, Final Fantasy, Dark Souls, God of War, Resident Evil, Silent Hill, Metal Gear Solid–on and on the list goes, and nary an ounce of good times is to be had. Engaging? Yes. Involving? Sure. Interesting? Yeah. But where’s the fun at?

Naughty Dog gets it, and that’s why hot on the heels of their own dour odyssey, in the form of the post-apocalyptic tear-jerker The Last of Us, they’re bringing it back one more time with Uncharted 4: A Thief’s End, a game so hotly anticipated that it can only create an even greater lead for Sony, as yet another must-have exclusive for the top selling PS4. But what is it that makes Uncharted such a draw? Surely it was one of the franchises that helped get Sony back to the top after being nearly trounced by Microsoft during the previous generation, but why? That’s pretty clear, and we may as well cut to the chase since you’ve almost certainly cracked it from the title of this piece, and the general arc of it: it’s because this series is good simple fun.

The same thing that people love about a movie like Star Wars or Guardians of the Galaxy, or a TV show like Buffy the Vampire Slayer or Supernatural, is what they love about a game like Uncharted. It’s not devoid of story in general like Super Mario Bros or The Legend of Zelda, and neither is it a self-serious exercise in the vein of Bioshock or Shadow of the Colossus. Instead, Uncharted finds a kind of middle ground between making you worry and wonder, and just letting you have a good time. Sure, the plot of each Uncharted effort is certainly interesting enough for you to care about, but you never care more about it than you do about what kind of insane set piece Drake is going to find himself in the middle of next. You never worry that Drake is going to end up on the wrong side of a sword or bullet (even with a subtitle like A Thief’s End), or that the next wacky misadventure he finds himself at the center of could be his last because he’s just having too good of a time riding the adrenaline wave, and so are you. No one ever flinches when Indiana Jones is in trouble, and Drake is by and far the closest thing he has to a video game surrogate. It’s what, ironically, makes the Tomb Raider reboot such a thorough bore: it’s got all of the pieces of an engaging adventure but never manages to make them any fun. Whether hunting, gunning down baddies, or raiding the titular tombs, everything is so drenched with gravitas that players never get even half a chance to smirk and just enjoy themselves.

Is that to suggest that the above-mentioned games are no good trash that are better left avoided? Not by a long shot, each of the aforementioned series has at least a classic or two to its name, but that’s not the point. The point is that in a sea of grimy, grungy, grim, dark, horrific, brutal, trembling, tough, touchy, terse and intense games, Uncharted dares to just have a good-natured smirk once in a while, and that’s what makes it special.

We all like our heart strings plucked from time to time but in a world this dark, sometimes we just need a little zest and glee to close out our day, and Uncharted offers us just that.