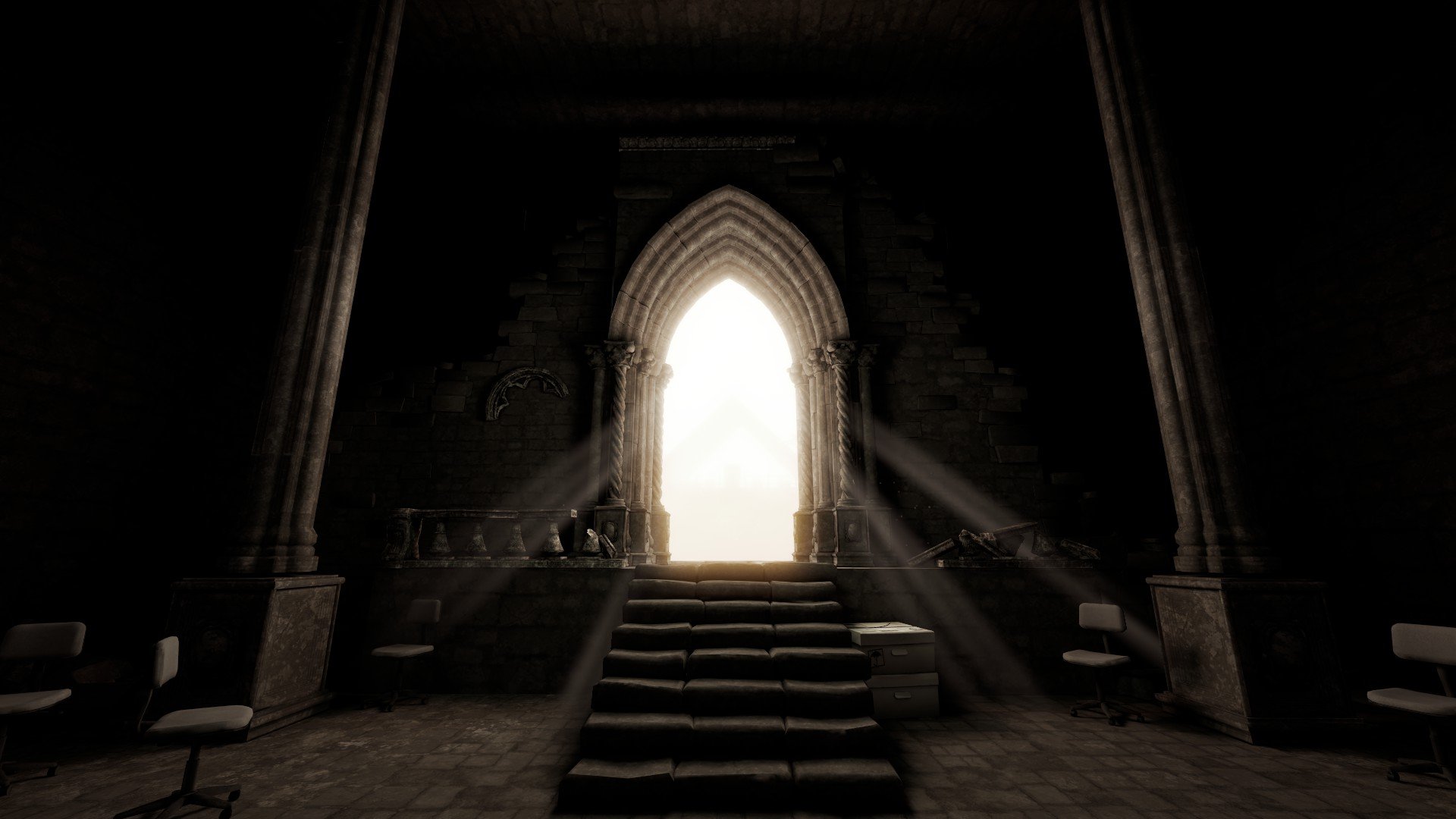 The Stanley Parable: Ultra Deluxe has a lot to say about numerous contemporary topics within the games industry, with its own existence serving as a critique of unnecessary re-releases of critically acclaimed titles, while also delving deep into a variety of other subject matter. One such topic is the ever-present plague of collectibles in gaming, an idea that often devolves into mindless box-checking exercises in open-world games with the vague promise of some kind of reward at the end. Sometimes this can be done well, with a recent example being Horizon Forbidden West’s black boxes that provide haunting examples of tragic events from ages past, enhancing the game’s lore in meaningful and interesting ways.

On the other end of the spectrum, however, are utterly meaningless collectibles that can sometimes be so numerous and tedious to collect that the entire experience devolves into a chore. The Assassin’s Creed franchise comes to mind, with the feathers in Assassin’s Creed 2, the Animus Fragments in Assassin’s Creed 4: Black Flag, and the Cockades in Assassin’s Creed Unity all being examples of filling the map with pointless small activities with the reward often being as disappointing as a new colour scheme or cape for your character. This is what The Stanley Parable: Ultra Deluxe aims to poke fun at by way of introducing six brand-new Stanley figurines to collect throughout the game.

From the get-go, these figurines are explicitly advertised in the game as being solely for the enjoyment of collecting them. They are shiny, sparkly trinkets that are incredibly hard to resist picking up when found, and the Narrator helpfully points out each time one is collected that there is absolutely no reward for doing so. The only reward is the innate satisfaction of watching the number in the corner of the screen increment by one as it approaches a maximum. The Narrator even goes so far as to say that the final reward is nothing but knowing that the first number now equals the second number, after which we can all go about our lives as normal. It is hammered into the player’s head again and again that this is a pointless exercise.

With that being said, the Narrator also goes to extreme lengths to feign satisfaction for picking up these figurines. The dialogue is filled with such a raw, electrifying emotion that hilariously mocks the idea of getting so excited for something so tedious and unimportant. With each Stanley figurine, the Narrator explodes with unbridled joy and congratulates the player for getting one step closer to that all-important six out of six targets. The whole ordeal is a brilliant parody of itself and everyone involved comes off as being crazy for taking part in it. This, of course, only enhances the curiosity for finding out what might happen when all six figurines are collected. After all, this is The Stanley Parable, so there must be something funny at the end, right?

As it turns out, even though it wouldn’t have been completely absurd for The Stanley Parable: Ultra Deluxe to commit entirely to the joke and have absolutely nothing at the end of this collectible frenzy, there is in fact a unique ending waiting for completionist players. In a shocking twist, the Narrator stops Stanley in his path after restarting the game and takes him back to the Memory Zone from earlier on, this time to spend a few moments blissfully reminiscing on the experience of picking up all the Stanley figurines. The Narrator even quizzes the player during this nostalgia tour on the order in which the collectibles were found, trying as hard as possible to emphasize just how gloriously special and unique the whole process was.

So what is this parodying exactly? There are two main concepts facing the brunt of the mockery here, the more obvious one being the tedium of finding and collecting these essentially useless items in the first place. The second joke, however, can be found by visiting the meeting room after activating the ability to pick up the collectibles. The entire room has changed, now becoming a chaotic den of frenetic scribbles on the walls trying to find out where all the figurines are. Comments such as “Trust the completionist instinct” and “There will be a reward for collecting them all” are displayed prominently in the meeting room, adding to a clear sense of insanity as a result of workers trying to hunt down these shiny trinkets.

The Stanley Parable: Ultra Deluxe therefore not only wishes to mock games that add meaningless collectibles for the sake of simply having more content but also questions the motives of the players who seek these very items. Is it all worth it, in the end? Will the satisfaction of having the first number now equal the second number really make the tedium of the journey worthwhile, when the collectibles themselves add nothing to the game? The game’s new meeting room aesthetic tells us that one of the office workers died trying to pick up the Stanley figurine in the warehouse — the message is abundantly clear that sometimes the effort is simply not worth it. Especially not when there’s nothing interesting about what is being collected.

The Stanley figurines ending to The Stanley Parable: Ultra Deluxe is a stroke of genius mostly due to it contradicting everything that came before it. Not only was the Narrator wrong about there not being a reward, but he is also wrong about numerous other things while reminiscing about the glory days of picking up the collectibles. The Narrator insists that one was found in a pink room, which very obviously doesn’t exist outside of the Memory Zone, and additionally, the satisfaction of the two numbers equalling each other is erased when the Narrator asks Stanley to pick up the figures a second time and then a third time for a total of eighteen out of six figurines. The butt of the joke is now the Narrator himself, so smugly pretending that the experience was meaningful when it so clearly wasn’t.

What can be learned from this experience is simple — collectibles in games need to mean something outside of ticking a box or providing content for the sake of content. The act of picking up the items should be just as, if not more interesting than what happens after they’ve all been collected. Contextual, in-world items that add something to the story or background lore will always be more interesting than, for example, the 200 Animus Fragments in Assassin’s Creed 4: Black Flag, which is one of the most egregious examples of collectibles only existing for the purpose of having something to populate open-world regions with. The true genius of the Stanley figurines is that they simultaneously represent the meaningless collectible and the all-encompassing pursuit of these items for the sole purpose of seeing what happens. In this rare case, it really was worth finding them all.