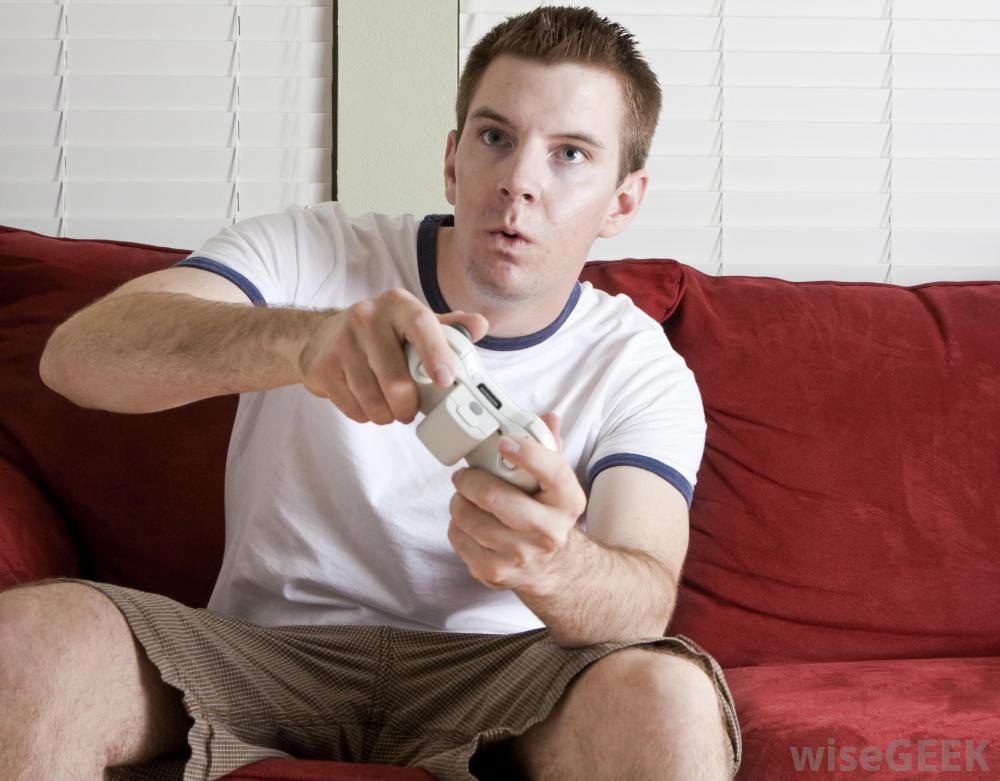 The video game backlog: a problem for some, a worthy challenge for others. It’s a scenario every gamer has faced at least once in their gaming history: a shelf of cases containing countless adventures the average gamer might never experience. But who, or what, is to blame during these precarious times? Have we brought this on ourselves? Can we be held accountable for abandoning the rest of our gaming library while we revert to auto-pilot multiplayer sessions on Overwatch? Maybe it’s questions like these that’re holding us back – we’re all thinking too much about it. Maybe we just need to “do”.

Symptoms of gaming fatigue often stem from an excessive purchase spree of the latest big titles. Some gamers – especially those who share their experiences in a social group – prioritize newer titles as a way to connect with one another. Feeling a part of the zeitgeist, while often conjuring up excitement and hype, also comes with its own set of problems. I personally have had a lot of fun with Blizzard’s Overwatch; a game that has reignited my social groups passion for online multiplayer. Unfortunately this has made it increasingly difficult to indulge in the other games on my shelf. Seeing a still-wrapped game on the shelf echoes the idea of an empty promise, an unfulfilled contract that seems less and less likely to ever come to fruition.

The casual gamers are a curious bunch. A huge audience for the video game market that are not to be underestimated – casual gamers, more often than not, provide substantial yearly revenue for franchise titles. This particular demographic can be satisfied with just one title for any given year. It’s a testament to the appeal of video games that an audience so completely oblivious to the status of the gaming market can trust and hand over their precious earnings for the next installment of their favourite franchise. This audience knows what they want and exactly what they want it to do. Maybe the daily routine of work and a thriving social life severely cuts into the time they could be playing something else, but at least they know that. Where does that leave the rest of us? The buzz surrounding the imminent announcements of the next batch of consoles is enticing, but if we’re struggling to complete our current lineup of titles, why would we to take the plunge on a shiny new piece of hardware? In this case our eyes are definitely bigger than our collective stomachs.

A modern trend in gaming revolves around the idea of leveling up amongst online companions; games like Destiny borrow features from MMOs and implement these conventions into a first-person shooter, while still retaining the tight controls Bungie have translated from the Halo series. Constant updates, weapon buffs/nerfing, cycling matchmaking modes, and a steady stream of DLC ensure the player is being catered for, but only if said player is committed. This is great for Bungie in terms of consumer retention, but proves a problem for those wishing to explore elsewhere. If you’re neck-deep in one of these odysseys, you can kiss that back-catalog goodbye. There’s always a danger in getting lost in the vast wilderness of the more epic titles, so much so that players might end up missing the games that reside on the opposite side of the spectrum. Indie gems like Limbo or Gone Home provide the perfect remedy for those who’ve become weary of the titles that technically can’t be completed – a great re-introduction for those compelled to reach the end-of-game credits.

A lot of people will blame time, and, while I have certainly fallen victim to constant time-watching, this is an entirely negative approach in the wrong hands. The deadly combination of figuring out which game to play and a self-placed time limit will often paralyze the average gamer – endless conversations with yourself are a one-way ticket to doing absolutely nothing.

Responsibilities and social commitments shouldn’t threaten a perfectly acceptable 21st century hobby – rather than being a slave to time and choice, why not become its master? Mental conditioning and hour-long gaming sessions have been found to be particularly invigorating for those yearning to play through their extensive library. Only by breaking down our monolithic libraries into smaller chunks can we hope to beat that ever-growing catalog.

In the end it should all come down to one important question “am I having fun?” It sounds obvious, but as we trudge through these observations we often forget why we’re playing in the first place. Adults have enough to worry about without fretting over which games they have/haven’t completed. Why should we feel like we have to play everything we have? Self-justification is an essential skill that needn’t be overlooked, but not at the expense of questioning whether you’re having fun at any given time. We need to do what makes us happy, and life’s too short to stay awake at night thinking about game libraries. Maybe we can all learn something from the casual gamers that won’t ever read this article?