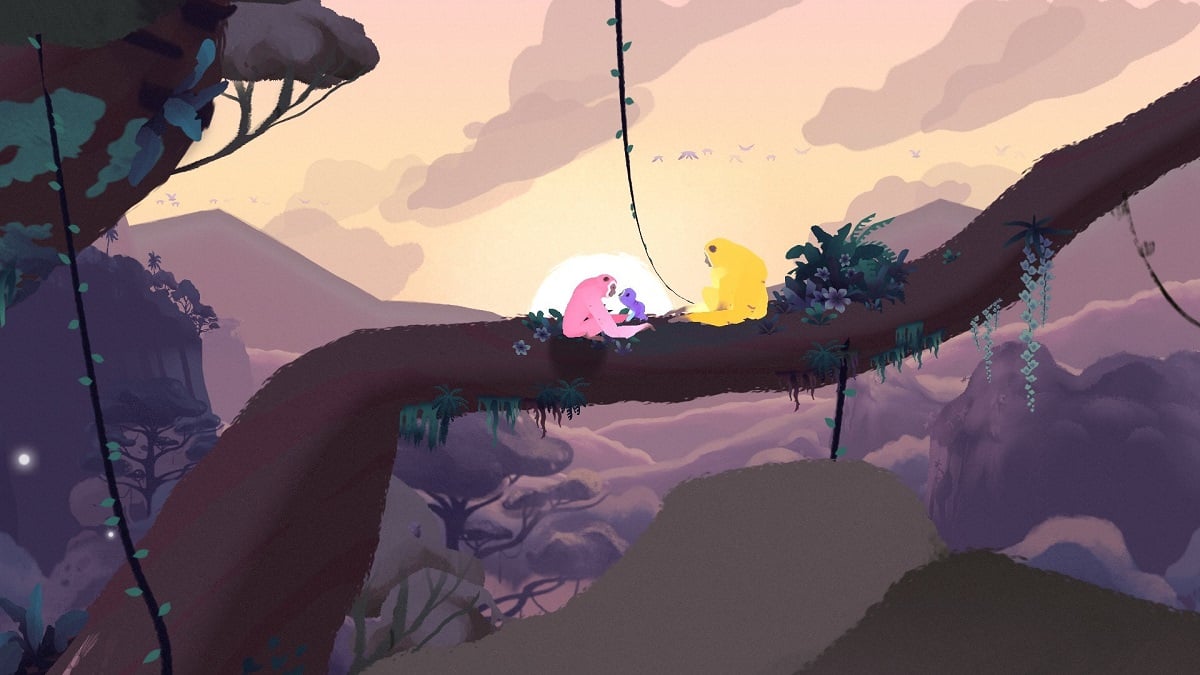 Another season, another fantastic Steam Next Fest touting exclusive glimpses at some of the most anticipated indie games. Since the timeframes coincided, we’ve decided to turn this week’s Indie Games Spotlight into a special roundup of the best demos you need to know about from the event. Be it one of the most relatable takes on the simulation genre ever or a first peek at one of this year’s most innovative releases bar none, you’re bound to find something here that tickles your fancy. Happy discovering, and be sure to wishlist anything that piques your interest!

Simulation is secretly one of the most popular genres in gaming because it allows players to have experiences they’d normally never get to try. Hikikomori Life takes this appeal one step further by offering a lifestyle that many players may want to indulge in but most steer clear from: being a hikikomori, or shut-in.

As a management game, Hikikomori Life balances depicting the lifestyle of someone who never leaves their apartment with simple mechanics to keep players attentive. Meters for hunger, thirst, hygiene, sleepiness, entertainment, and more steadily deplete over time as the protagonist solemnly reflects on tasks and goals like needing to call a cleaning service or make money online to upgrade their router. It’s an aesthetic treat, and though the writing has more than a few translation errors, the overall tone is surprisingly funny and relatable (especially for anyone who’s ever gotten deep into a gacha). There’s no release window just yet, but you can wishlist Hikikomori Life on Steam here.

It’s rare that we highlight racing games in these roundups for the simple fact that there usually aren’t many strong candidates being developed in the indie space. Neodash is helping change that narrative by offering a beautiful, neon-drenched arcade racer that eschews the typical lap format for a sprint full of traps, jumps, and obstacles to overcome.

Speed is squarely at the heart of Neodash. At the start of every race a veil of death is on your tail, and if you aren’t fast enough–or if you get caught by a trap or roadblock–it’s game over. Momentum and quick thinking are everything, and out of every demo I played during the Steam Next Fest this was easily the most adrenaline-inducing. Aside from a core campaign, developer Axan Gray also seems to be investing in the community with a built-in level editor and the eventual ability to share, play, and rate the maps of others. Look out for this intoxicating sci-fi thrill ride when it drops later this year, and be sure to wishlist it on Steam!

One of the most high-profile demos of the whole event, Neon White has been highly anticipated in indie circles since its debut in the February 2021 Nintendo Direct. The hook is unique: a fast-paced action game where attacks are conducted via cards and the narrative is carried out like a visual novel. It’s ambitious, and though movement isn’t quite as fluid as I’d hoped, there’s still something undeniably special here.

Neon White is all about quickly chaining actions together to get to the end of a level as fast as possible. The faster you finish, the more prestigious a medal you earn, with each unlocking new content for that level (e.g. more pickups to find). Carefully placed Soul Cards can be picked up and used to attack, but they can also be discarded for one-time-use special abilities like an extra jump or a bomb throw. While controlling Neon White (the titular protagonist) with the analog stick can be a little finnicky, chaining Soul Cards in rapid succession feels great and lends the platforming something of a Mirror’s Edge feel.

The other side of Neon White is its story and relationship-building system. The entire demo is fully voiced and voiced well, with the talent bringing each character to life in a meaningful way. The story itself is thin and relies on the age-old amnesia trope to instill a sense of mystery and confusion between White and the other Neon assassins who’ve been brought to heaven to slay demons. That said, the characters are so likable that it’s easy to forgive the lackluster premise. Prepare to mingle with angels and assassins alike when Neon White releases on Steam and Switch in the near future. You can wishlist it here.

2. Gibbon: Beyond the Trees

Gibbon: Beyond the Trees is one of the most pleasant surprises to come out of a Steam Next Fest in quite some time. Developed by the artisans behind Old Man’s Journey, Gibbon is a love letter to the beauty of primates and life in the untamed jungle.

The hook–aside from the stunning hand-drawn visuals Broken Rules has become known for–is Gibbon’s free-flowing movement system based on the way real gibbons swing through the trees. It’s a system that rewards perfect timing with an exhilarating momentum that only builds by landing more acrobatic maneuvers like backflips. There’s a short story mode that touches on themes of deforestation and climate change, but most will likely spend the bulk of their time in the procedurally generated Liberation (i.e. “Endless”) Mode.

With an addicting gameplay hook that feels genuinely rewarding and an art style not quite like anything else, Gibbon: Beyond the Trees should be well worth giving a swing when it hits Steam and Switch in the first half of the year. Wishlist it here or check it out now on Apple Arcade!

As part of my Most Anticipated Indie Games of 2022 list released on New Year’s Day, I noted that Card Shark was especially exciting because it seemed to be employing entirely unique gameplay concepts that hadn’t been done before. Now after spending several hours with the Steam Next Fest demo, there’s absolutely no doubt that Card Shark has the potential to be one of the year’s greatest indie darlings.

As one might infer from the title, Card Shark is a deception game about playing opponents rather than playing cards. Starting out as a poor servant unaccustomed to 18th century France’s seedy underbelly, it isn’t long before an infamous conman takes the mute protagonist under his wing and indoctrinates him with all manner of deceitful practices. From sly hand signals to false shuffles to card marking and more, there’s no shortage of ways to empty unsuspecting gamblers of their gold.

What makes Card Shark especially brilliant is the intuitive way it teaches players how to pull off every trick. Every tutorial is framed as one of the conmen getting the servant up to speed before employing the trick against a gambler, and the methods are so well illustrated that many will be able to take what they learn in the game and apply it to real life situations. Not only do the control stick motions for shuffling cards and pouring wine (while peeking over the shoulder at someone’s hand) feel completely natural, but they meld seamlessly with the striking visual style brought to life by artist Nicolai Troshinsky. It’s rare for a game set in a historical setting to truly evoke that time period, but Card Shark has absolutely done it.

It remains to be seen just how well the entirety of the story plays out as the servant climbs the ladder of 18th century French society, but the sheer number of grifts indicated in the demo hints at a campaign filled to the brim with content. Simply put, don’t be duped into not checking out Card Shark when it releases later this year on Switch and Steam. Wishlist it here!