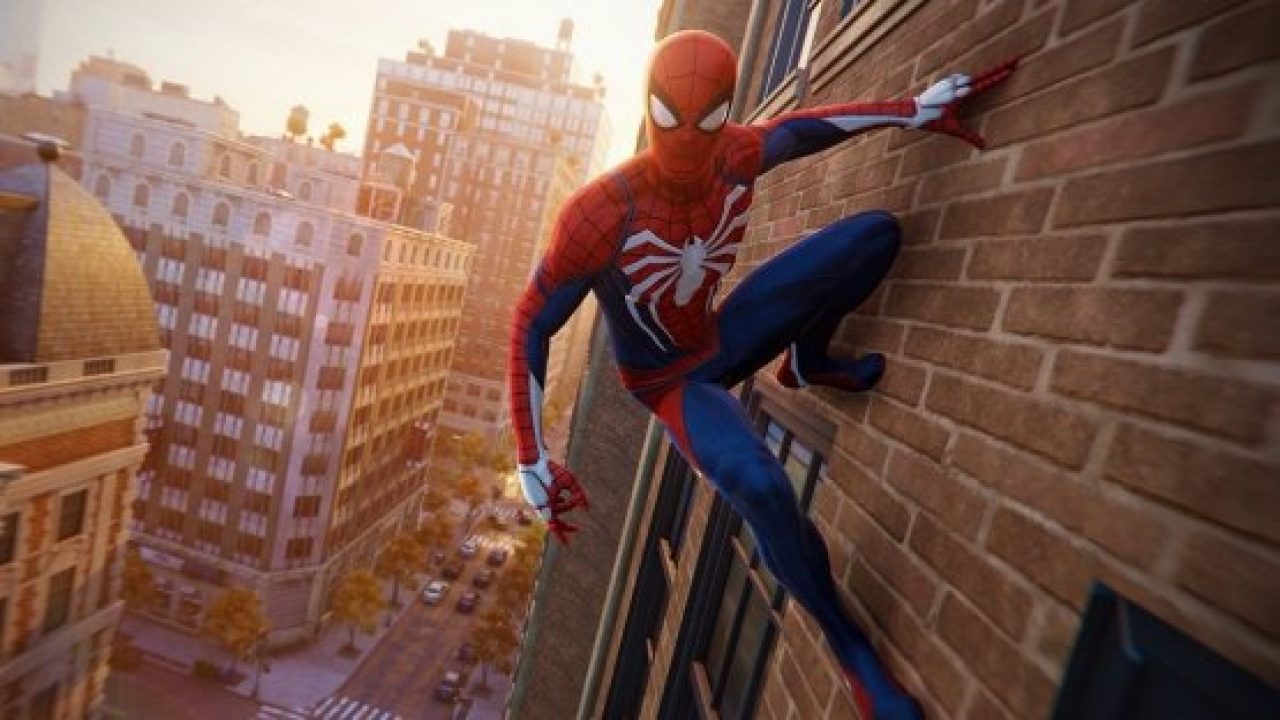 With the greatest week in video games of the year coming to a close, it has come time to reflect on the rollercoaster ride of emotions that is the Electronics Entertainment Expo.

Coming off of a spring packed with commercial and critical successes, Sony entered E3 in a dream-like position. PlayStation’s place as the current leader in the console wars eased the pressure they could have felt from Microsoft and Nintendo, and with a lineup of phenomenal titles in development, it seemed like there was no way for Sony to have an unsuccessful conference.

There was still plenty to take away from the week about the future of PlayStation, the latest in VR, and what was left to be desired from Sony’s biggest announcements.

With PlayStation VR headsets surpassing one million units sold, it was expected that the hardware would have some sort of presence at E3. However, the attention granted to the hardware during Sony’s Monday showcase solidified its promising future in the PlayStation family. Five games were shown for the system, four of which were being announced for the first time.

The only game that was previously announced for the system was Elder Scrolls V: Skyrim VR, a virtual reality edition of the 2011 hit. Bethesda’s latest edition of the game will include all of the base content as well as all of the additional DLC content, such as the Dawnguard and Hearthfire add-ons.

The four other titles, all exclusive to PS VR (it is not yet confirmed as to whether Skyrim VR will be coming to other platforms), range in genre and size, greatly expanding the platform’s library. Star Child, a sci-fi sidescrolling adventure, is being developed by Playful and will be published by GameTrust. Moss follows the adventures of a young female mouse as she seeks to find answers to a magic stone, solving puzzles and defeating enemies along the way.

Supermassive Games, developers of Until Dawn, showed huge support for PS VR by unveiling two titles for the system during the conference, The Inpatient and Bravo Team. The Inpatient is a psychological thriller set in a sanatorium 60 years prior to the events of Until Dawn while Bravo Team lives in a different universe, being a first-person cover shooter set in modern day Eastern Europe.

Moss and Bravo Team are coming later this year while no release dates were announced for the other titles, presumably meaning that there will be a steady stream of full game experiences coming.

Monster of the Deep: Final Fantasy XV was also an experience shown during the sizzle reel, but is not a full game experience like the other announced titles.

Outside of the showcase, even more, titles have been shown to be in the works for PS VR. SUPERHOT, the unique first-person shooter that made a huge splash on PC last year, is finally coming to the PS4 and PS VR platforms. CCP Games Atlanta, the team behind Eve Online, is contributing to the platform with Sparc, a full-body experience aiming to create the world of “virtual sport,” with the VR equipment becoming your sports gear.

For gamers waiting to see whether virtual reality would catch on or just be another experiment gone awry, now may be the perfect time to invest in a headset.

No Vida for Vita

As successful as PS VR was, the lack of any mention of the PlayStation Vita solidifies that its life is coming to an end. This is not a major surprise, as the Vita has only ever had a very small (but loyal) install base.

The only hope it has left is the PlayStation Experience stage, where Gio Corsi, Sony Senior Director of Third Party Production & Developer Relations, has consistently tried to reinvigorate excitement for the handheld.

There were rumors of a Vita 2 coming following the finding of a patent for a Nintendo Switch-like device from 2015, but Sony has shown no signs of pursuing a successor.

Not Much Is New, and That’s Not a Bad Thing

Although the Sony showcase was criticized for not having many surprises aside from the Shadow of the Colossus remake, they delivered on providing us with plenty of updates on their most anticipated titles and DLC.

Shadow of the Colossus

Uncharted: The Lost Legacy received a new cinematic trailer revealing more about the adventures of Chloe and Nadine, while all the predictions of more Horizon: Zero Dawn were proven true by the announcement of The Frozen Wilds, an expansion to machine hunter Aloy’s story.

The largest segment of the conference was devoted to developments on the IP arriving in the coming year. God of War, which was shown for the first time at E3 2016, unveiled another trailer giving a deeper look into the relationship between Kratos and his son Atreus, a new addition to the franchise. These emotional moments were punctuated by moments of the gory combat fans of the series have come to know and love. God of War, like many other titles during the conference, was given an early 2018 release window.

Insomniac’s Spider-Man, also coming in 2018, finally showed off actual gameplay and combat sequences, which were reminiscent of the beloved Arkham Batman series from Rocksteady. It became abundantly clear how the open world exploration will work, the incorporation of quick-time events, and the mechanics behind web-slinging.

The clarification needs to be made that there was plenty of new content shown, but that did not equate to a plethora of announcements about previously unannounced titles.

Despite the many highs of Sony’s presentation, they still left something to be desired by failing to give release dates (or even windows) to some of the projects that have spent the longest time in development.

Days Gone, the long-in-development zombie action-adventure from Sony Bend, was shown to be a much more dynamic title than many expected, resembling Horizon: Zero Dawn more than The Last of Us, as many had criticized. However, the new hype generated by the latest gameplay was tempered by the lack of a much-needed release date announcement.

In a similar vein, Quantic Dream showed a new cinematic trailer revealing another playable character for Detroit: Become Human, but continued to hide from giving any hints as to a release window for the thriller. There is no question that the game looks remarkable, and will hopefully serve as a spiritual successor to the critically-acclaimed 2010 adventure title Heavy Rain.

Sony discussed a number of developments on their upcoming titles, but ultimately failed to deliver on providing some much-needed answers that dampened the excitement surrounding the conference as a whole.

One to Watch: Last Day of June

Alongside the AAA blockbusters and cinematic sequences are always the smaller genres and titles that can easily be overlooked: walking simulators, visual novels, and even some of the more niche sports games.

One of these should be at the top of everyone’s watch lists is Last Day of June, a cinematic story game coming from Ovosonico and 505 Games. The announcement trailer shows Carl and June as they begin an outing to their favorite spot, a dock overlooking a picturesque lake. Their tale quickly takes a turn as you must try to uncover the proper sequence of events that could not only save the day, but June’s life.

With a love that calls back to the release of Disney’s “Up” and stunning animations, the game looks like a hit waiting to happen. “Murasaki Baby” director Massimo Guarini, musician Steven Wilson, and animator Jess Cope have come together to deliver a sneak peek into what has become my most anticipated game coming out of E3 and ask the question, “What would you do to save the one you love?”

If It Ain’t Broke…

It can be frustrating for their fans, but Sony has found a formula that never fails to give them some of the best press conferences in history: Spend one year announcing a plethora of new content coming in the far-off future, take the next year to polish and show gameplay from these titles, and finally release them in the time following.

There is still plenty to be excited about in the months ahead. Ni no Kuni II: Revenant Kingdom, the sequel to the incredible action RPG from Bandai Namco, is coming in November, and smaller titles like Thunder Lotus Games’ Sundered show that independent developers are continuing to create new and innovative content for the PlayStation Store.

Overall, Sony’s future continues to look bright, and fans of the brand should get hyped for another spectacular year of gaming ahead.