Since doing JRPG Watch for E3 2016, it has been one wild ride for fans of RPGs, both Eastern and Western.

With RPGs of all kinds hitting it big across the world—on consoles, handhelds and PCs—there is more than enough fodder for a column devoted to the genre. With such breadth it will be hard to hit everything, so rather let us take a dive into one or two topics each time.

RPGs to Watch: Ever Oasis

Plenty of games were known of before going into E3 2016, but have you forgotten this promising announcement during Nintendo’s Treehouse stream?

Nintendo’s new IP combines action-RPG adventures in a vast desert with building your own personalised town (the Oasis). Coming to us from the developers of the 3D Ocarina of Time and Majora’s Mask remakes, Ever Oasis releases on 3DS sometime this year.

Of course, with the Switch launch lineup as bare as it is, Nintendo are probably kicking themselves for not porting it over ASAP.

Although it is easy to draw comparisons to Harvest Moon, Ever Oasis resembles most the works of Level 5 before they hit a homerun with Yo-Kai Watch. Particularly, the Dark Cloud games on PS2 combined adventuring, collecting materials and town building seamlessly, along with other minigames like golf and fishing.

Back in the early 2000s, these mechanics were curiosities—bits and bobs borrowed from other games—but with the explosion of Stardew Valley, the ‘town-building-and-action-RPG’ is likely to become a very lucrative genre. Even Level 5’s big 2017 release, Ni No Kuni II, appears to be returning to its roots, with the mechanic of building the eponymous Revenant Kingdom.

Ever Oasis might not set the world on fire, but it is definitely worth keeping on 3DS owners’ radars. 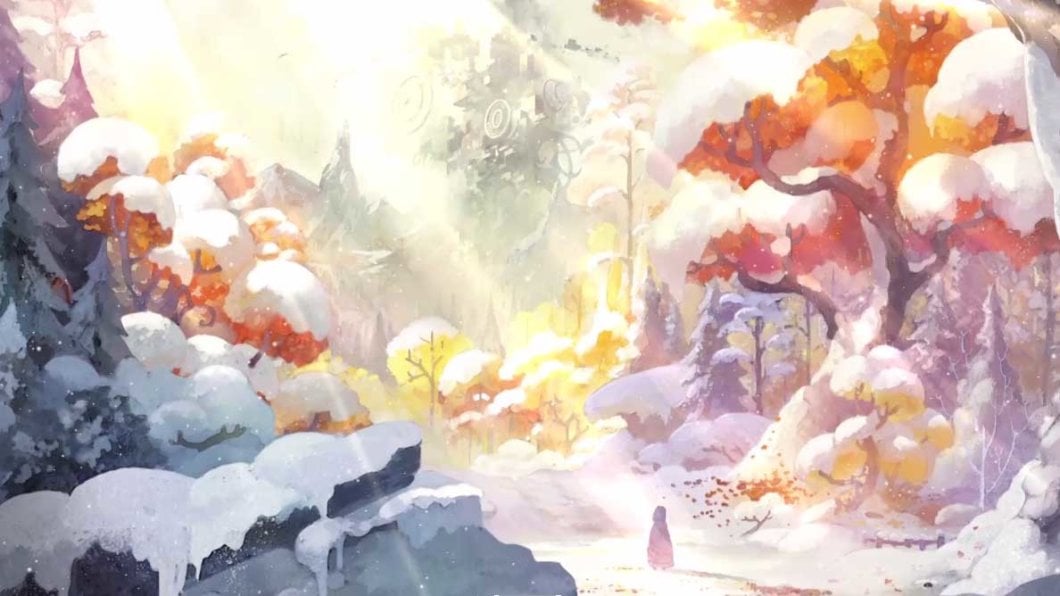 There is no denying now that the Japanese RPG has returned as a viable genre; both in the independent scene and from the AAA developers. But how many of the games showcased at E3 2016 and beyond are actually releasing, and how many will suffer the development hell of Final Fantasy XV?

This 3DS dungeon crawler from Sega has another great soundtrack from industry veteran Yuzo Koshiro, and the gameplay by all accounts is excellent.

Finally, after all the waiting, Noctis’s story is available for gamers to experience. A little clunky from its 10+ years of development, but still a worthy entry in the series and a great rebirth in popularity after the disaster of the XIII trilogy.

Before E3 2016, I Am Setsuna looked like beautiful throwback to Chrono Trigger. It is, only it is also very slight in a market brimming with much meatier RPGs.

The Legend of Heroes: Trails of Cold Steel II

Most fans, inside and out of the industry, missed the boat on this one. As a PS3 and PSVita exclusive, Trails of Cold Steel II might have come just a little too late.

As hoped for six months ago, Nioh has turned out to be 2017’s Bloodborne. For fans of difficult action-RPGs, as well as Ninja Gaiden, it comes highly recommended.

Pokemon killed it in sales at the end of last year—as if any less could be expected of them.

Atlus’s follow up to SMT IV was well-received but sold poorly in the west. Better luck next time.

Shiren the Wanderer: The Tower of Fortune and the Dice of Fate

Like SMT: Apocalypse, this roguelike sadly also went mostly-unnoticed. If you need another tough RPG for your Vita, give this cumbersomely-named Mystery Dungeon sequel a whirl.

Do not ever drop another Star Ocean game in the months leading up to a main Final Fantasy release. It killed Star Ocean 4, and it probably killed Star Ocean 5, too. It also didn’t help that, this time, Integrity and Faithlessness was a budget title with repetitive gameplay. Give this series a better chance.

Berseria is pretty great, and it even cracked the Top 10 of the PS4’s January sales. Well done, Namco-Bandai.

Belly-flopping into stores with a painful smack!, Atlus and Nintendo’s Persona-like pop-star adventure was as successful in the west as in Japan. Still, perhaps they can hope for a second life on the Switch.

Although the story takes a while to get going and the-Tama the-Is the-Terrible, WOFF has a lot of appeal to both fans and newcomers—especially newcomers who like Pokemon. 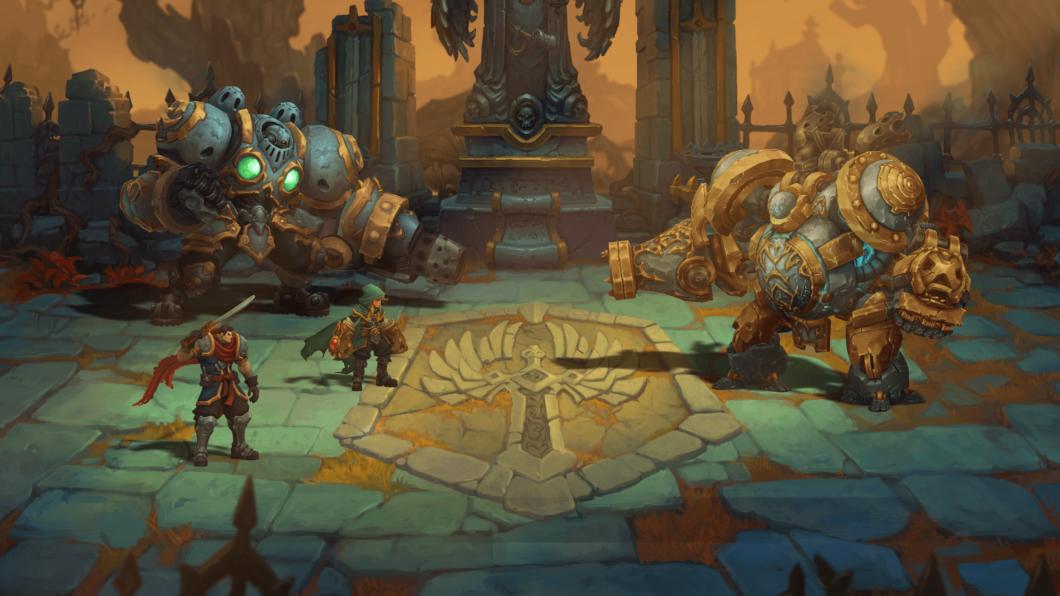 Not everything has safely made it to retail or digital shelves, and some games need a lot more time in the oven. Airship Syndicate’s Battle Chasers: Nightwar, Zeboyd’s Cosmic Star Heroine and Lab Zero Games’ Indivisible are three fascinating western JRPGs that are still deep in development, backed by successful Kickstarter campaigns.

Despite several missed release dates, the French and Japanese inspired Shiness: The Lightning Kingdom looks ready to launch any day soon, as long as the developers stay in business. Unfortunately, the oft-delayed South Park: The Fractured but Whole has been delayed again, as far as March 2018, with no real information from the publishers at Ubisoft.

The Surge, a cyberpunk twist on the “Soulsborne” genre from the developers of Lords of the Fallen, is on track for 2017—though like the others, it has no official release date yet. Of course, one of the most intriguing titles from last year, PlatinumGames’ Scalebound, was recently canceled by Microsoft. The March 7th release of Nier: Automata is now Platinum’s only big release scheduled for 2017.

Finally, Square Enix’s Final Fantasy VII Remake is not looking likely for 2017, but there is one Final Fantasy release worth looking forward to: Final Fantasy XII: The Zodiac Age is coming to PS4 on July 11th. Whether you have been to Ivalice before or it is your first time, this is one heck of an RPG to sink your teeth into when it is too hot—or too cold, here in the southern hemisphere—to go outside.

And that’s it for RPG Watch. This column will alternate with Trailer Haul, returning next week. Comment below with any upcoming titles you are looking forward to, or if there is a topic you would like to see covered in the awesome world of RPGs.