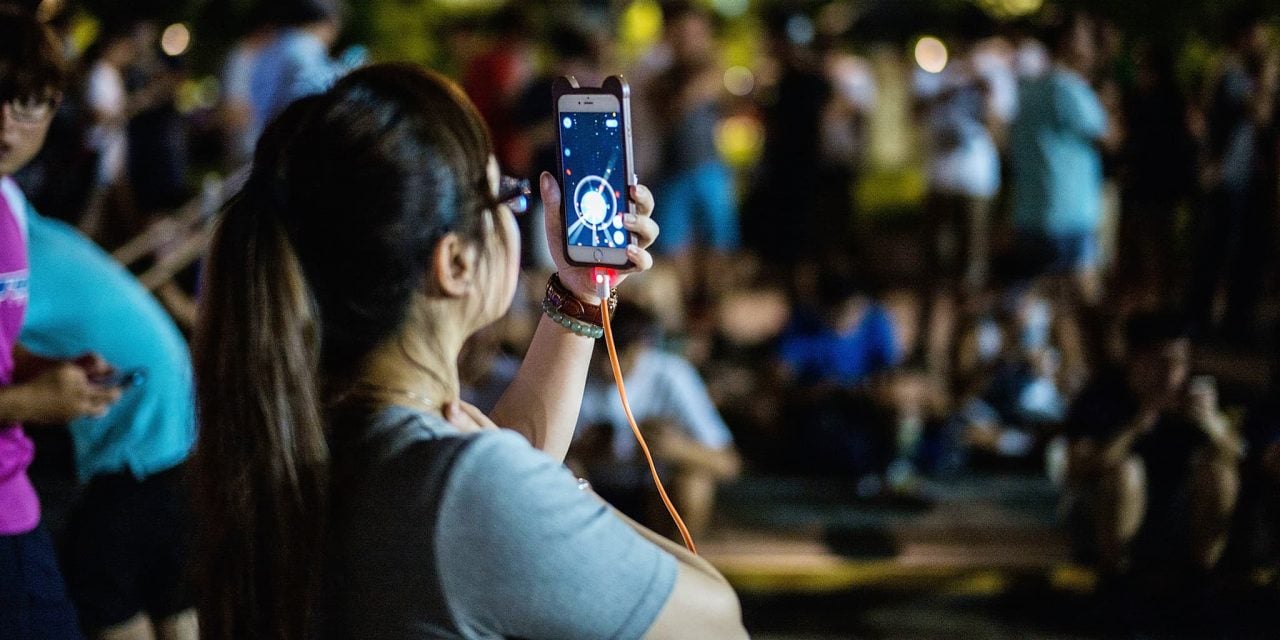 Pokémon Go is a social game.

Luckily, player-driven meet-ups are popping up all around the world, including one coming up in Montreal on August 7 during Pokéthon.

While players often have a fairly easy time finding one another, many want to be a part of a larger community. Along with tons of websites and apps used to unite players, dozens of Facebook groups dedicated to the game have sprung up in every city, which has allowed trainers to connect and share strategies, tips and jokes. What players seem to desire most, however, is to meet with other players, especially in larger groups.

Quite a few Pokémon Go gatherings have sprung up across the world as a result. Some of the first big meet-ups took place in Sydney, Australia and Chicago, which drew crowds of about 5,000 and 4,000 respectively, while one of the largest to date was a 9,000-person crawl through San Francisco.

In Montreal, a city that has been flooded with Pokémon Go players even before the game officially launched in Canada, there have already been multiple meet-ups for the popular app. From the very first one which I covered here when the game still wasn’t even available, to the pop-up Poké Mart that sold Pokémon-themed goodies for charity, to the meet-up happening later today. 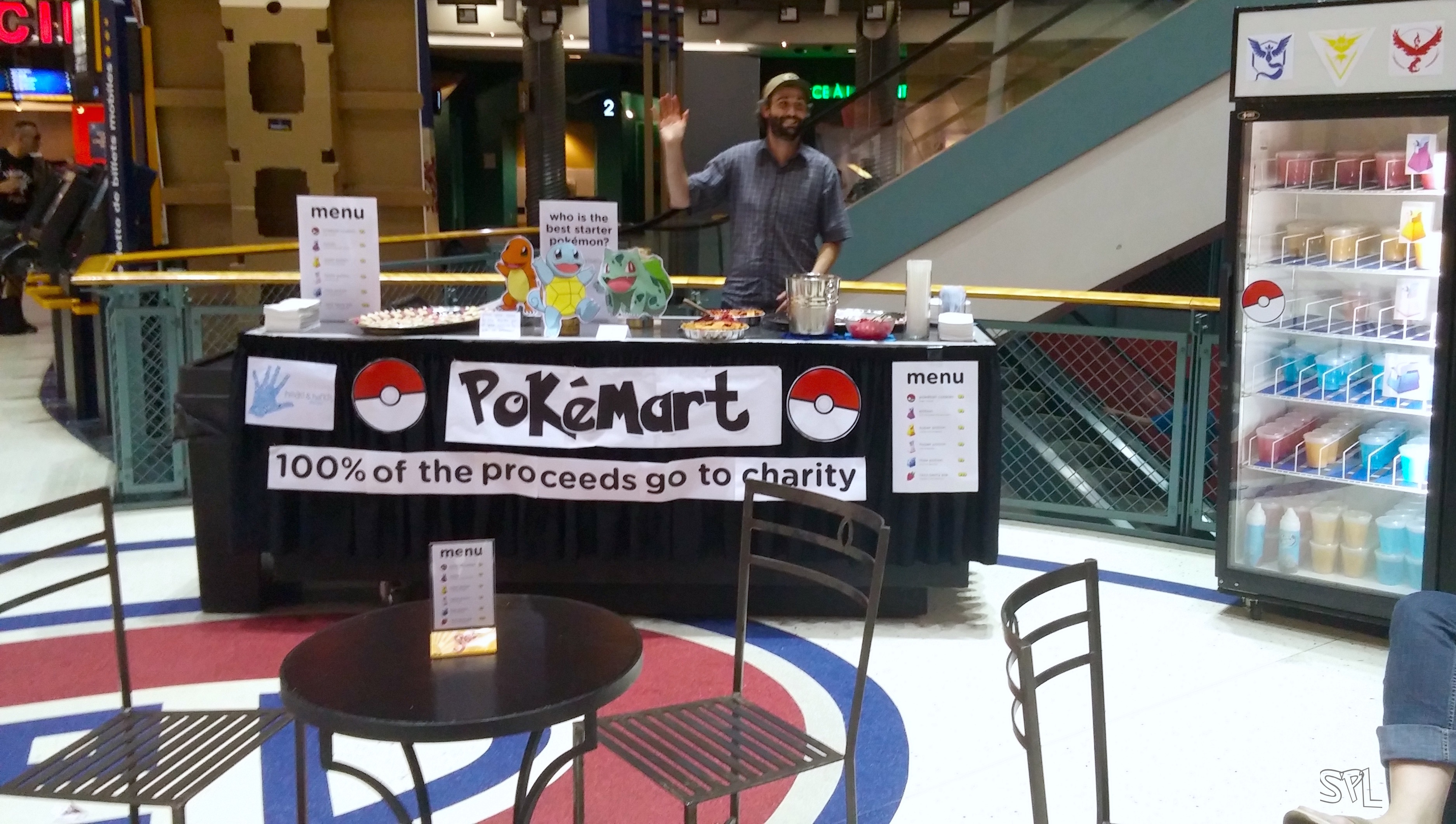 The next meet-up on August 7 in Montreal will be taking place outside the Palais des Congres from 12:00-2:00pm during Pokéthon, a Pokémon-themed sub-event during the animé convention Otakuthon, which runs from August 5-7. The meet-up will begin with tons of Lures and socializing, and may include activities for attendees, who are encouraged to dress in their team colours or in cosplay. A team of volunteers will be working to ensure the event runs smoothly.

Pokéthon is currently in its second year, having first debuted in 2014, and is Canada’s first weekend-long sub-event dedicated to Pokémon. It will include a wide array of Pokémon programming throughout the weekend, from drawing and trivia contests, to video game and trading card game tournaments, to panels and cosplay photo shoots, and more.

The meet-up is not affiliated with Pokéthon, and attendees do not have to buy Otakuthon tickets to attend, but the meet has been organized so as not to overlap with any other Pokémon programming at the convention. This gathering is being organized in collaboration with the Eastern Canada arm of The Silph Road, a grassroots network of Pokémon Go trainers whose aim is to coordinate long-distance Pokémon trades once the mechanic is incorporated.

Details about the event can be found here.