As the weather continues to improve, Niantic is further encouraging Pokémon GO players to get back into the game with its Worldwide Bloom event this weekend. From May 5-8, grass-type Pokémon will appear more commonly in the wild. Lure Modules will also last for 6 hours instead of 30 minutes.

This event is especially helpful for trainers trying to complete their Pokédex and get fully-evolved grass-types that require a lot of Candy, such as Venusaur, Vileplume, Bellossom, Victreebel, Meganium, and Jumpluff. This will also hopefully give more trainers a chance at catching Tangela, which are uncommon in many areas. 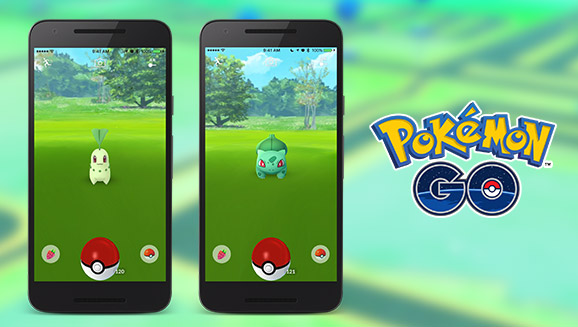 Pokémon Go’s popularity has waned since its initial spike in summer 2016. Some attribute this in part to the colder weather in many parts of the world, which makes it harder to spend long days outside hunting Pocket Monsters and battling Gyms. It seems safe to say that we’ll see more people out and about playing the game as the weather improves, though likely not to the same degree as when the game first came out.

These in-game events are great incentives to get people playing again, though. Hopefully Niantic will continue announcing events every month or so. Who knows – maybe they’ll get more ambitious and we’ll finally see events like the Mewtwo raid first seen in the original Pokémon Go trailer. Only time will tell!