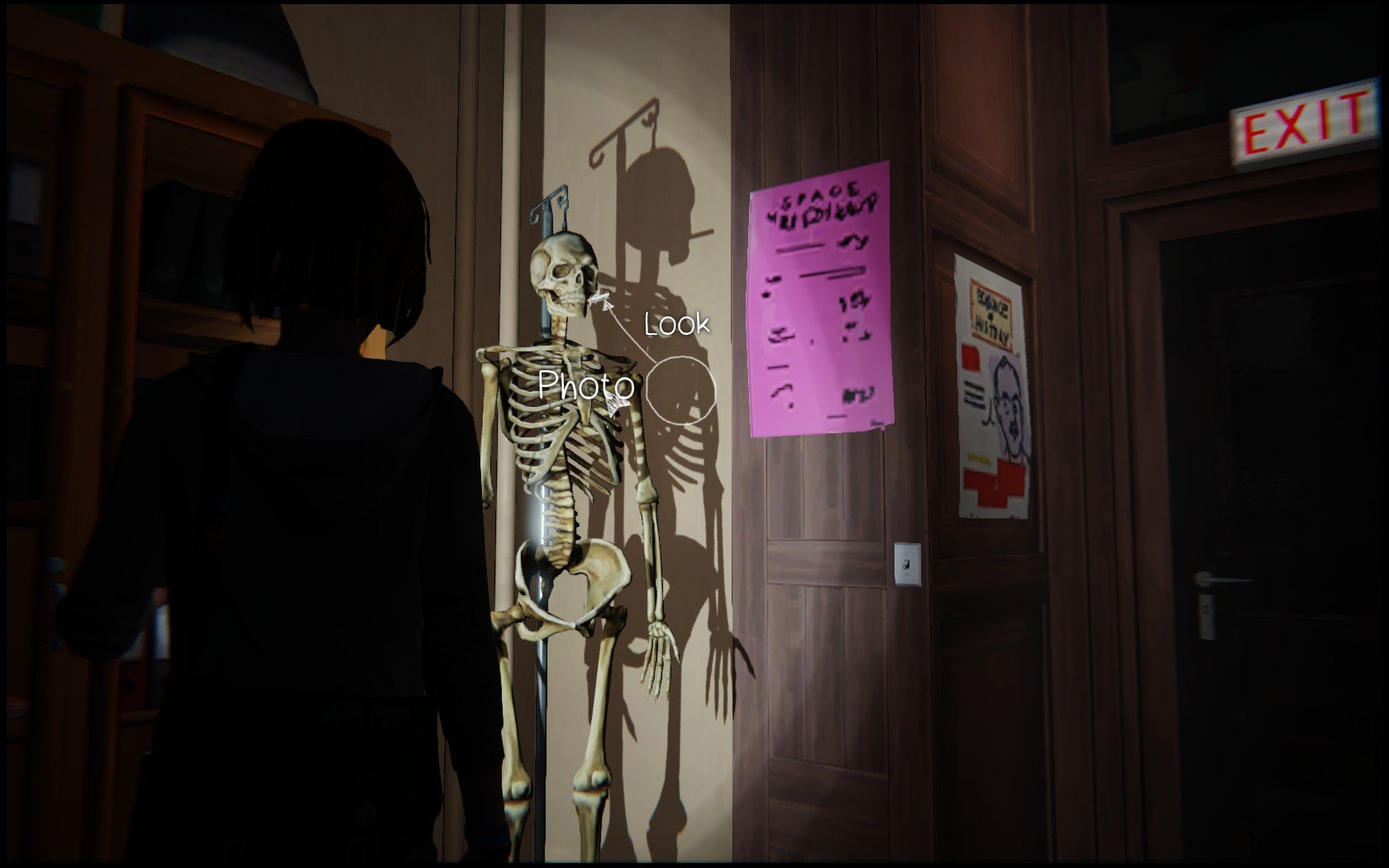 Sometimes, when we are caught up in the moment of say, a gun fight on Grove Street, we don’t have the time to stop and appreciate how just how beautiful the surroundings are that we’re playing in, and how much time developers have put into craft the environments and visuals that we know so well. Over the years, it’s needless to say that visually, video games have gone from strength to strength. With more advanced game engines being built, giving developers more freedom to create a world that they had envisioned. Whether it be a more life-like representation or a unique art style, there is so much to choose from now. Games have become pieces of art and the developers are the artists.

With what we have today, it’s no surprise that gamers want to share their experiences through screenshots, posting them online in dedicated communities. But the idea of ‘photography’ in games – composing a shot, choosing an angle, experimenting with light – seems to be relatively unexplored. However, there are developers that have now started to encourage this, introducing features such as Photo Mode and virtual cameras to capture your favourite moments, allowing gamers to create something more than just screenshots. 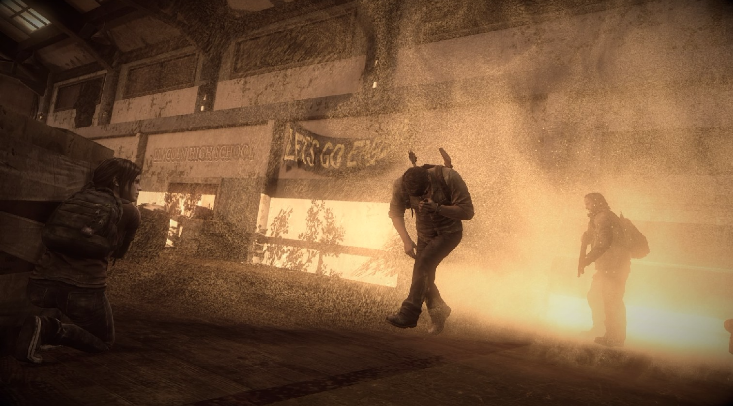 The Last of Us Remastered & Uncharted 4

Naughty Dog seems to be one of the developers that are truly behind Photo Mode. The new and improved The Last of Us Remastered includes 1080p resolution, 60 frames per second and the ability to pause your gameplay at any time by clicking L3, allowing the player to freely move around in their suspended scene. Features include the field of view, depth of field, custom colour filters, frames, vignette, film grain, brightness and the option to hide the characters. Mix these together to create a beautiful post-pandemic America.

Uncharted 4 features a lot of the same options while in photo mode with the addition of sharpness, motion blur, chromatic aberration, and saturation. Motion blur, in particular, leaves an impressive “cherry on the top” to your screenshots. Most notably during gameplay in vehicles or during gunfights to create the effect of a freeze frame during an action. 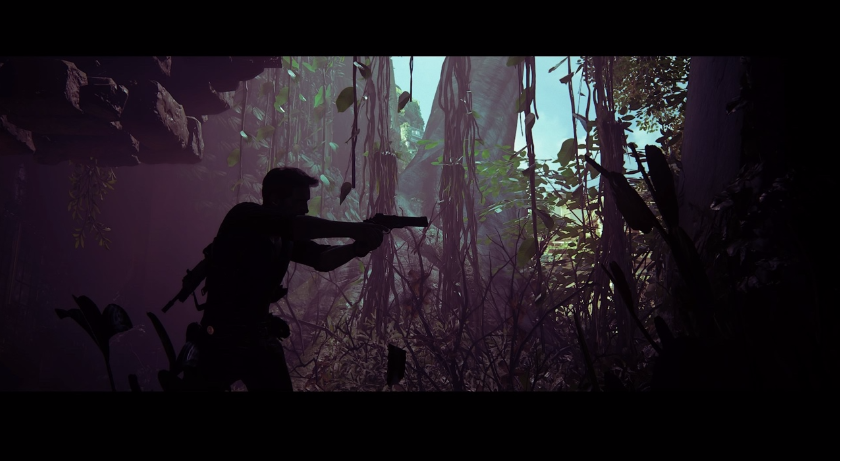 Grand Theft Auto V’s Instagram styled Snapmatic, the in-game ‘phone app’ will let you snap up quick and easy pictures while cruising around Los Santos and Blaine County. While this feature is fun for taking selfies of your character, it can also provide some stunning photography. Why not take a drive up Mount Chiliad, park your car in a good spot and watch the sun gleam off of your bonnet as it sets? Take out your phone, choose a warm filter to accompany the summer sun, maybe put a frame around it and snap away, the results can be brilliant. 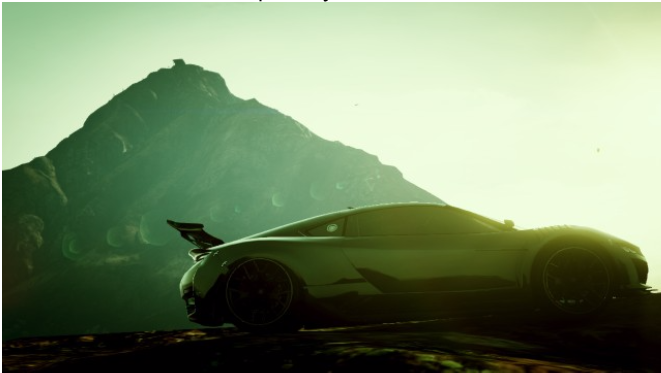 Snapmatic has created quite a community on Rockstar’s Social Club website. With Rockstar themselves frequently launching theme specific Snapmatic Contests in search of the best screenshots. ‘Crews’, which are essentially communities created on the website by players gather hundreds of members together. One crew in particular, ‘GTA Photographers’ was set up some months after the launch of the game back in 2013 and is still active today. Dedicated to bringing the Snapmatic shots of Grand Theft Auto together. It’s these types of communities that has kept the online aspect of the game alive. 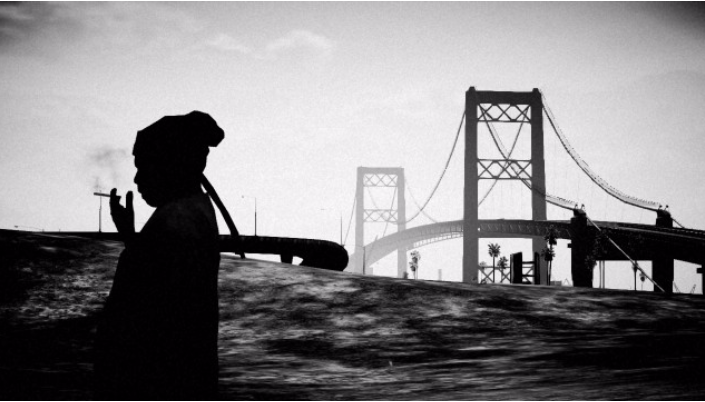 Set in the Shoshone National Forest in Wyoming during the summer of 1989, Firewatch deals with love, loss and the path to recovery. It is easy to get caught up in the loneliness of the game exploring the great outdoors. The sunsets and the clear starry nights will undoubtedly bring out the creative side in you. Of course, you can take a screenshot with the share button but the included crosshair means your pictures won’t be all they can be unless you manage to hide it somehow. Thankfully, an added 35mm style camera is included in the game, giving your pictures a real authentic, retro look, perfect for the game’s time setting. 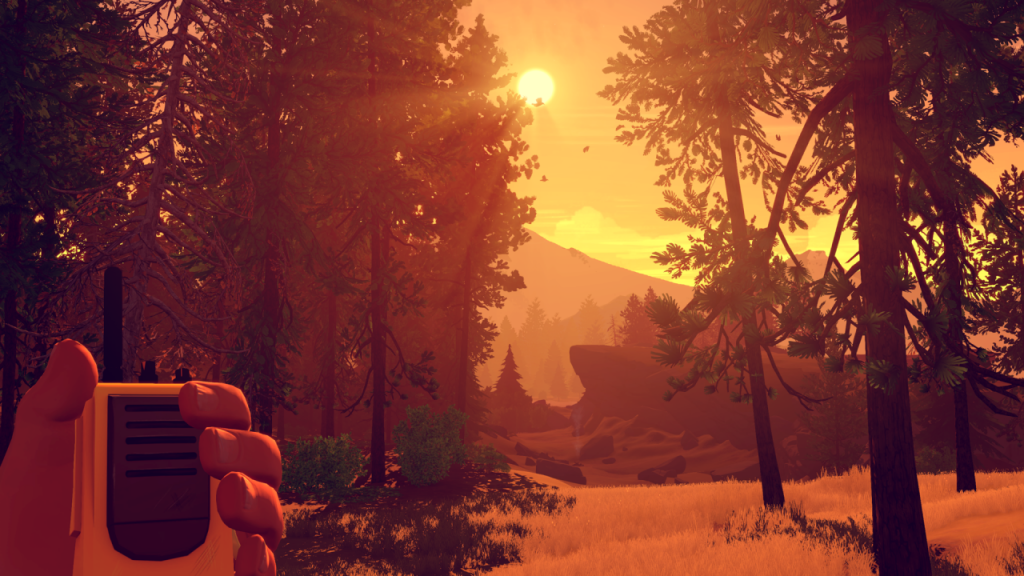 Upon release, The Order: 1886 – the game that saw the dark alternate vision of a Victorian London – didn’t have Photo Mode. But an update saw the feature added last year after high demand from fans and rightfully so. Although considered by many to be weak in terms of gameplay, the cinematic visuals of The Order: 1886 deserves Photo Mode and it’s really turned out to be one of the best parts of the game. I did enjoy my play through, but if you were uncertain of this game, give it another go and experiment with this added feature. If you like to take screenshots, you won’t be disappointed. 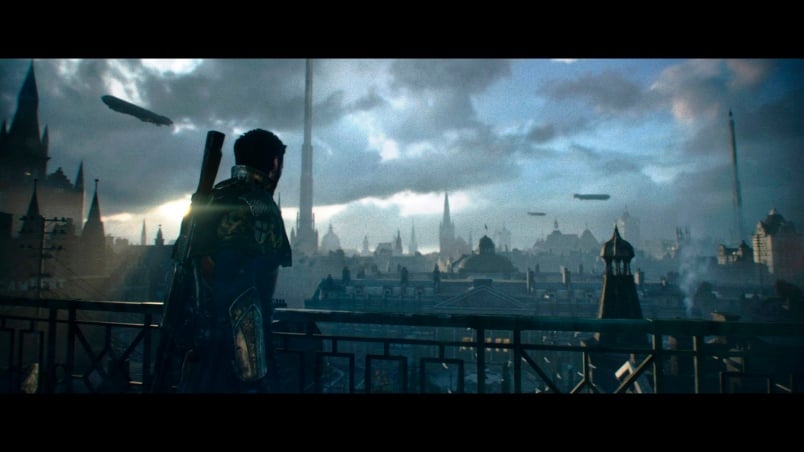 The Vanishing of Ethan Carter

Originally released on PC, The Vanishing of Ethan Carter later became available on consoles. In this story-driven indie title, you step into the shoes of Paranormal Investigator Paul Prospero as you explore the mining village of Red Creek Valley, Wisconsin to solve the crimes and discover the dark secrets connected to the disappearance of 12-year-old Ethan Carter. Much like Firewatch, this is a very exploration centred game and screenshot opportunities will present themselves to you at almost every turn. 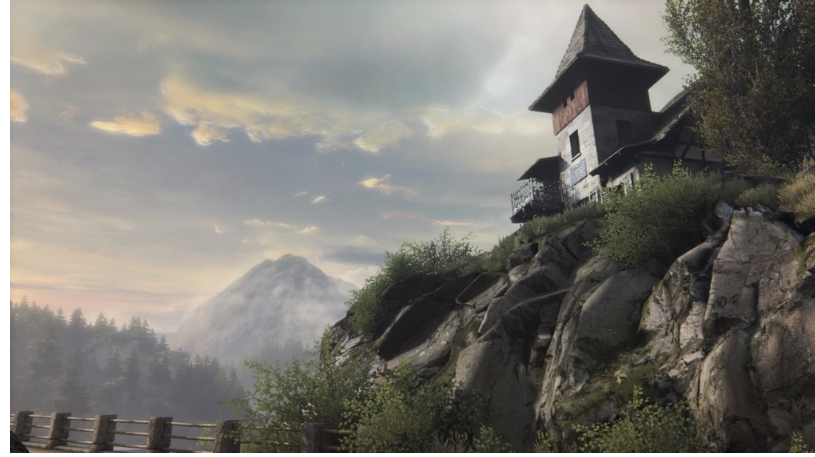 These are just a few of the games that will leave you taking screenshots long after you have finished them. Although Photo Mode is sparse as of now, those that don’t include the feature are still able to produce gorgeous shots. But with more developers including Photo Mode into their games, things will only get better in the world of in-game photography.

I'm always looking for something different in games, whether it pushes the boundaries or is just plain bizarre, I'll usually want to play it. When I'm not gaming, I'll usually be watching TV Shows, talking about them, or trying to make music.