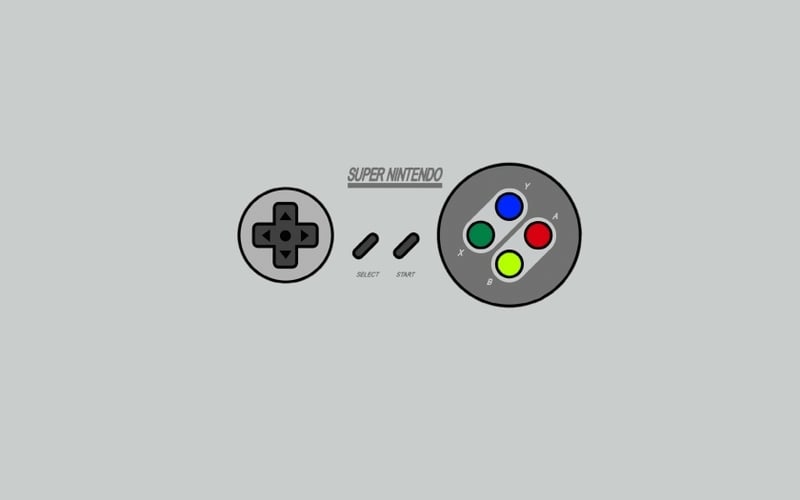 Twenty-five years ago this month, the Super NES was unleashed in North America on August 23. Since its 1991 arrival stateside, the console has gone on to become one of the most beloved and popular machines in gaming history thanks to its wide assortment of iconic games that continue to inspire gamers and developers to this day. The Super NES helped solidify Nintendo’s position as a leading game console and video game maker worldwide and more importantly, it represented a whole new approach to the console business. Two and a half decades later, the Super NES has aged like a fine wine and so we’ve decided to dedicate this week’s episode entirely to it. Joining us to count down the system’s ten best games is Sean Colletti from TVRoundTable.com and Goomba Stomp editor, Mike Worby.