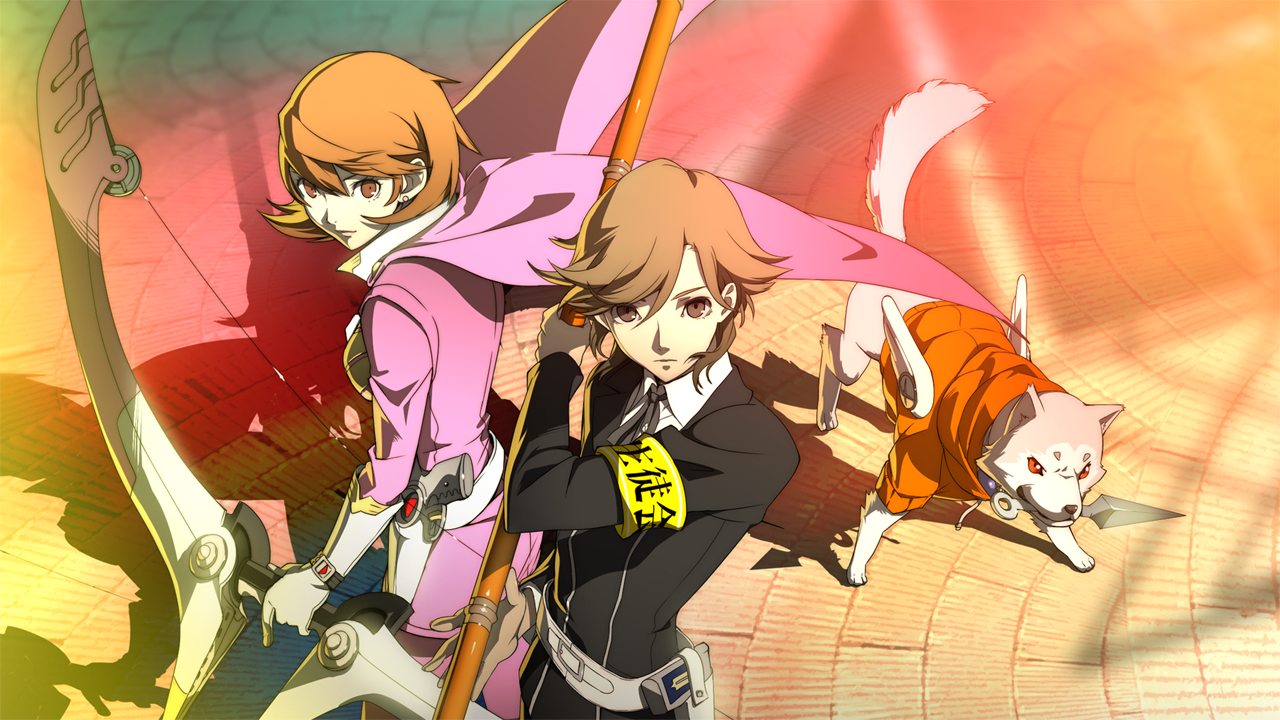 This week on the NXpress Nintendo Podcast, Cameron Daxon, Marc Kaliroff, and Campbell Gill wade their way through this month’s busy release schedule with a review-packed extravaganza! Marc gets the party started on a dour note by reviewing Chocobo GP on Switch, a kart racer that had the potential to rival Mario Kart 8 but instead has had its feathers plucked through Square Enix’s absurd insistence on microtransactions.

Marc follows that up with some more positive impressions of Persona 4 Arena Ultimax, a treat for Persona fans that may just be one of the best fighting games on Switch. Of course, with this being the sequel to the first Persona 4 Arena and a companion piece to Persona 4, it begs the natural question: what’s the point of it being on Switch? The world may never know–but in the meantime, the gang holds out hope for Atlus to spare us a Persona 4-shaped crumb on Switch.

In the final set of reviews, Cameron shares his thoughts on the classic point-and-click adventure game Primordia, which has just recently launched on Switch. Even with some unintuitive design choices, the game still thrives in its art direction and world design–two must-haves for any good point-and-click title. Marc then closes out the show with his thoughts on the Indian Jones-themed board added to Pinball FX3, a game that’s sure to delight arcade game fans!