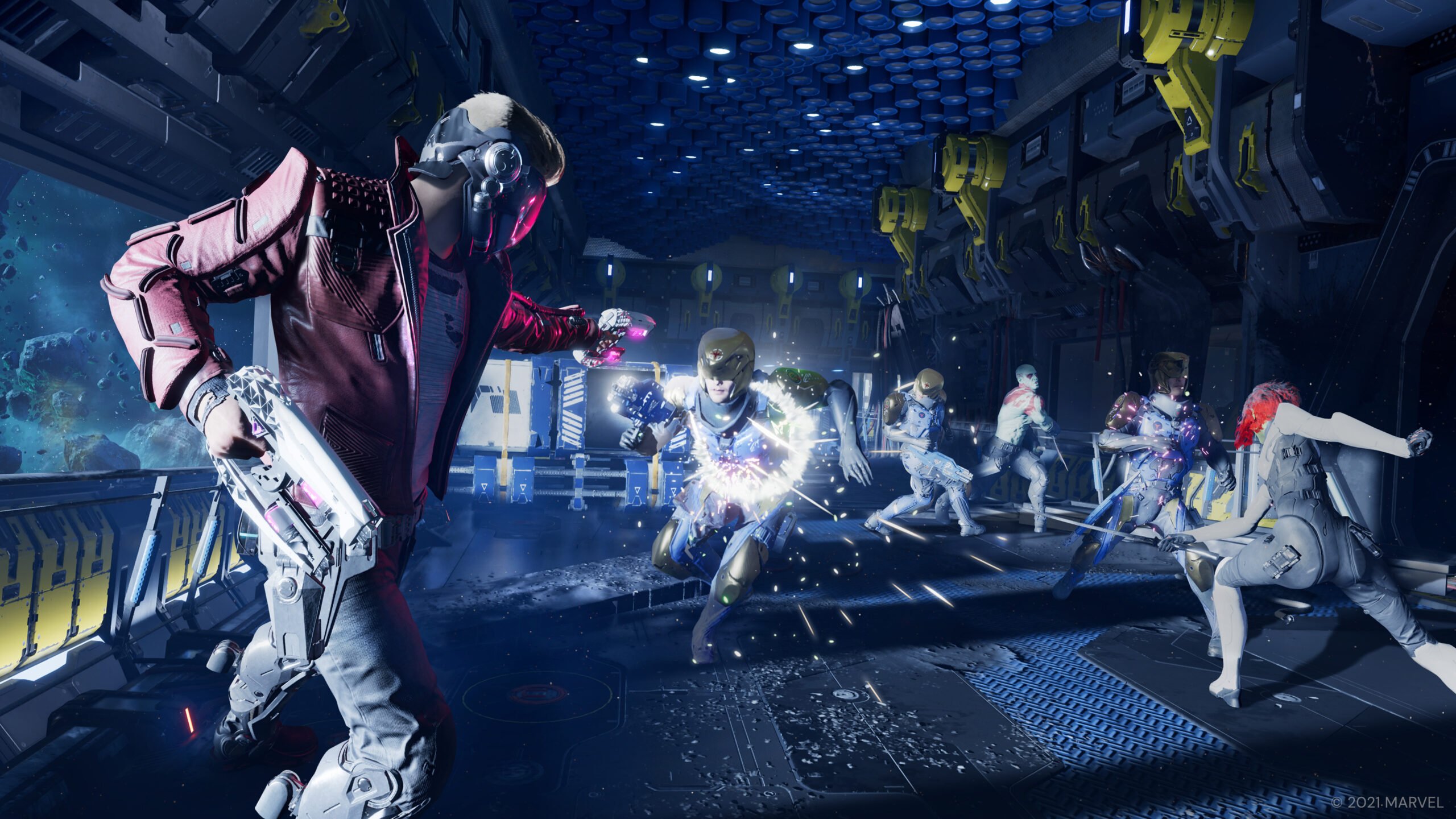 This week on the NXpress Nintendo Podcast, Cameron Daxon, Marc Kaliroff, and Campbell Gill react to breaking Pikmin news, review what may just be the year’s surprise hit, and share their first impressions of Nintendo’s latest online offerings. The boys start things off by reacting to the out-of-the-blue reveal of Pikmin Bloom, a new mobile take on the Pikmin formula from the creators of Pokemon GO. Could this experiment be just what the Pikmin series needs to break into the mainstream? Before long, Marc takes the hosts on a trip to the cosmos with Marvel’s Guardians of the Galaxy, a romp that rocks its way through the universe with impeccable writing, memorable characters, a classic soundtrack, and a combat system that just gets better the more you play.

In the next part of the show, Marc and Campbell share their impressions of the Nintendo Switch Online Expansion Pack–and barring Campbell’s relentless enthusiasm for the excellent selection of Sega Genesis Games, the results are certainly mixed thus far. Lackluster N64 emulation leaves some online classics like Ocarina of Time in rough shape, and despite some rumors of an expanded roster, there’s no telling whether Nintendo will make any meaningful steps to rectify its issues. Even then, we’re all Nintendo fans–we’re used to persevering with crushed dreams of classic game libraries and preservation.