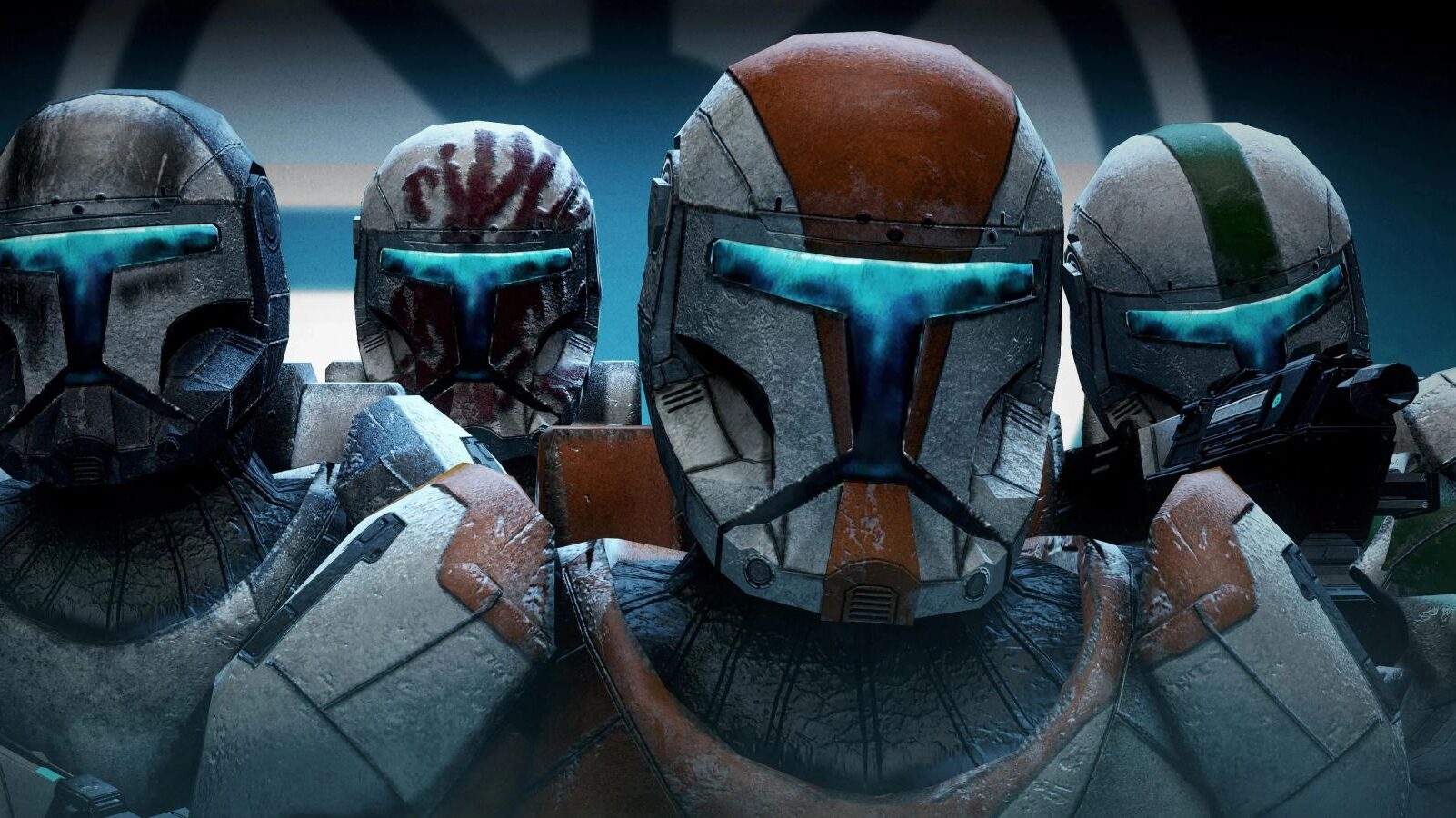 This week on the NXpress Nintendo Podcast, the next generation of hosts, Cameron Daxon, Marc Kaliroff, and Campbell Gill try out Nintendo’s latest battle royale extravaganza, review a cult classic Star Wars title getting new life on Switch, and chat about a wide range of artful and impactful indies on Switch.

The gang kicks off the show by sharing their very early impressions of Pac-Man 99, released mere minutes before the time of the show’s recording. The hosts discuss the game’s incredible potential and celebrate this latest development in Nintendo’s retro-infused battle royale. One might say that developer Bandai Namco really “pac”-ed in plenty to love! Next, Marc and Cameron review Star Wars: Republic Commando, Aspyr’s latest faithful port of a legacy Star Wars game. The hosts lead the way in breaking down this title’s interesting role in the overall Star Wars canon, praising its uniquely exhilarating tactical first-person gameplay, and emphasizing that even those who aren’t especially engaged in the franchise (ahem, Campbell) will find plenty to enjoy.

Lastly, the hosts close the show with a substantial indie spotlight on a few promising titles, starting with the stunningly stylish Genesis Noir, a beautiful game that blends a striking art direction with a beautiful jazz soundtrack to make a gorgeous, if technically unstable experience. Cameron then shares his experience with Lost Words: Beyond the Page after last week’s spotlight, confirming the game’s emotional impact and sharing his personal reactions to some of its most touching moments of grief and loss. Ending things off, Marc finally joins Cameron and Campbell in riding the Hades hype train thanks to its recent physical release, offering his glowing impressions of the game’s first hour.