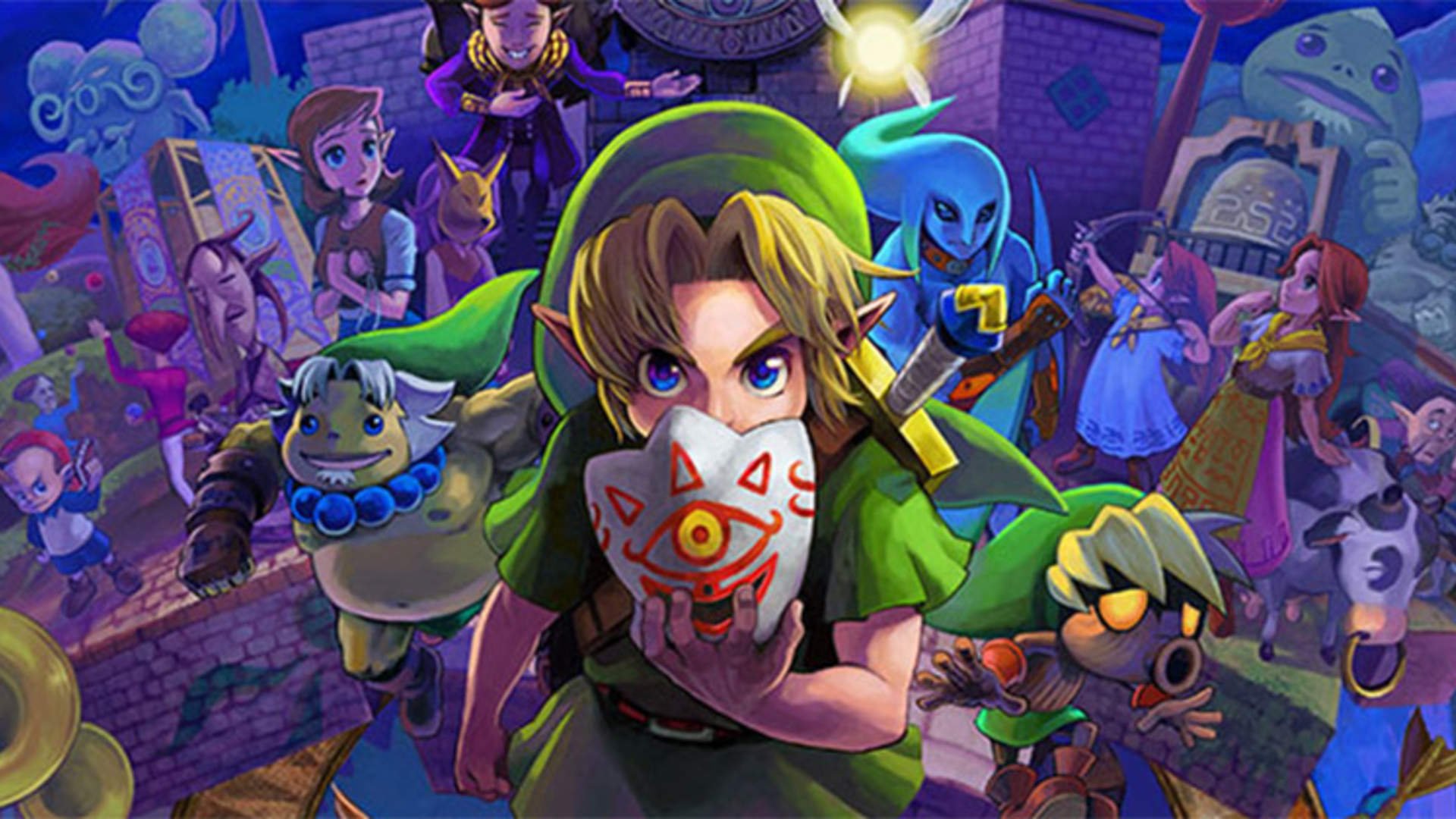 This week on the NXpress Nintendo Podcast, the next generation of hosts, Cameron Daxon, Marc Kaliroff, and Campbell Gill are joined by a very special guest – Gabe Durham, the Founder and Editor-in-Chief of Boss Fight Books, an independent publisher of documentary-style books about a range of classic games. In this bibliophile-friendly episode, the gang opens the discussion by sharing their experiences with book versions of games. From comics in early issues of Nintendo Power to manga adaptations of beloved series like Zelda and Kirby, video games have a long and varied history in print media!

In the main event, the hosts interview Gabe about his experience editing and publishing more than twenty volumes for Boss Fight Books that cover classic games new and old. He discusses his approach to editing, how Boss Fight Books selects which games to feature, and even highlights some of the publisher’s upcoming releases such as an in-depth analysis of Final Fantasy VI that focuses on its legendary soundtrack. He also talks about some other releases from the publisher’s back catalog, including an analysis of Majora’s Mask and even a deep-dive into the infamous NES title Bible Adventures. Gabe covers all the bases when it comes to working as an independent publisher in the games industry throughout this wide-ranging interview!