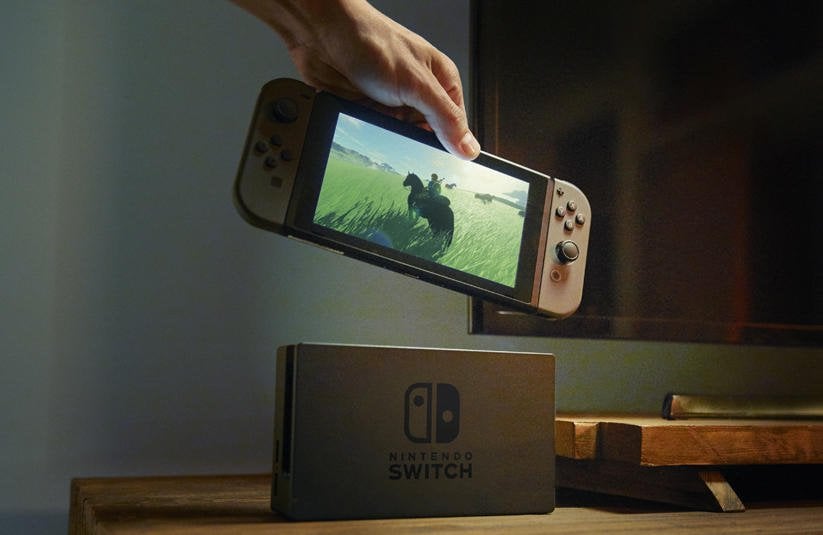 Nintendo Switch Sales Are Catching up to Wii…

When the Nintendo Switch was released in 2017, I made a bold statement on the NXpress Nintendo Podcast that the Switch would outsell the Wii within five years. My colleagues laughed at me but here we are four years later, and the Switch is on track to do just that.

According to Nintendo’s latest financial report, the Nintendo Switch has reached a grand total of 92.87 million hardware sales so far. The Wii (which remains Nintendo’s most successful console to date) sold a whopping 101.63 million units— which means Nintendo needs to only sell 8.87 million units by March 2022 for my prediction to come true.

While sales of the Switch are down this year, Nintendo did say that “last fiscal year, the March 2020 release of Animal Crossing: New Horizons prompted a significant increase in hardware and software sales. And with Christmas on the horizon— not to mention Breath of the Wild 2 and whatever other big plans Nintendo has to offer— the Switch is guaranteed to pass the Wii in sales sooner than later, and then some!