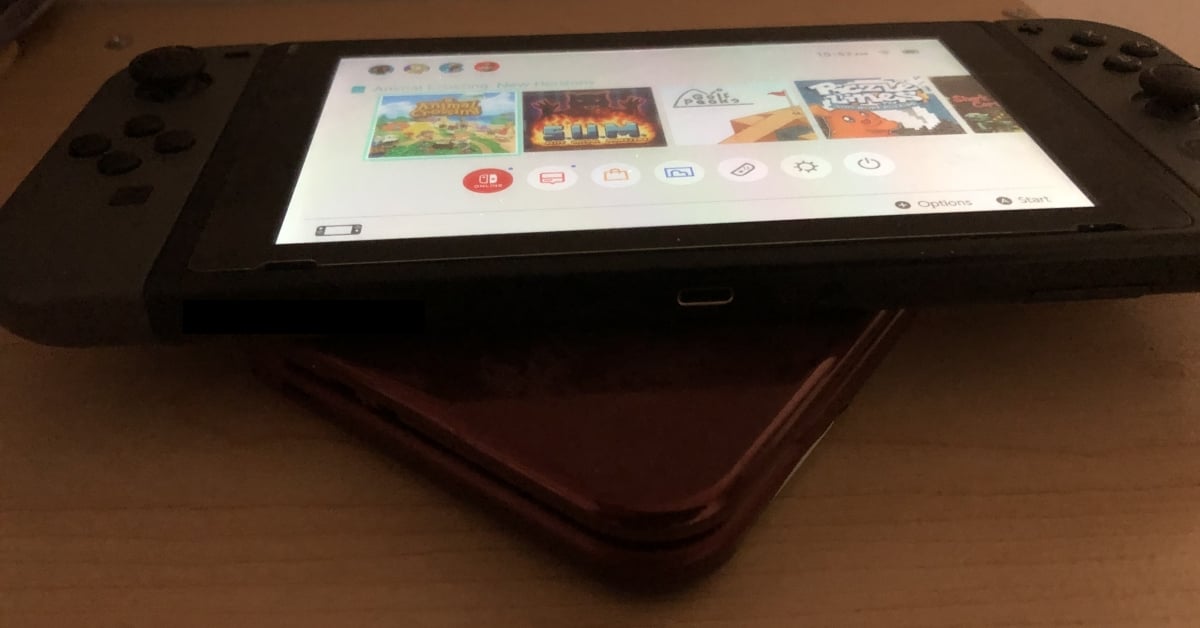 How Many Nintendo Switches Were Sold?

Nintendo 3DS, you had a good run. Ten years on the market and 75.94 million units moved is no small feat, especially given your troubled birth. Your proud parents even issued a sort of apology for how things started out, but from there you rallied. We’re all proud of you, truly. It’s just that, well, the Nintendo Switch has done better and took less time to do it.

Details from the latest Nintendo financial report, shared on Nintendo Life, tell the sordid tale. Factoring in the nine months ending on December 31, 2020, Nintendo Switch sales now stand at 79.87 million units, compared to 75.94 million for the 3DS. Nintendo’s figures appear to count Switch units shipped, but given how difficult it can be to find a store that even has any in stock, it seems reasonable to assume there’s not a lot of difference in this case between “shipped” and “sold.”

For the sake of comparison, because these discussions always boil down to an argument over which console from a manufacturer is the favorite child, the Switch is now in fifth place for overall units sold. The DS moved a remarkable 154 million units, making it king of the heap, while the phenomenal Wii moved 101.6 million units. The Game Boy, in turn, sold 118.7 million, and its successor the Game Boy Advance was still a success with 81.5 million. It seems poised to be the next domino to fall.

A person might reasonably point out that the Nintendo Switch has two different lines now, to equip it to break sales records. Surely it’s not fair to compare it to something like the DS? But the DS had a few lines of its own, and for that matter, there were revisions to the Wii. You can go back and see the same thing throughout Nintendo’s history of consoles, all the way back to the NES.

Wii U, by the way, remains an embarrassment aside from its one claim to fame, which is that it featured a lot of great first-party games… that you can often find available on the Switch in the same or even better shape. It sold 13.56 million units over its lifetime, which puts it only just barely ahead of the Nintendo Switch Lite, which is at 13.53 million and climbing.

Hardware is only part of the story, of course, but sometimes it’s fun to get a reminder of where things sit, and today was one heck of a reminder. Congratulations to the Nintendo Switch and its nearly four years of domination. Here’s to another four. And 3DS, we meant what we said at the start of this article. We are all very proud of you and what you accomplished. If you hadn’t wound up doing as well as you did, perhaps Switch never would have even happened…