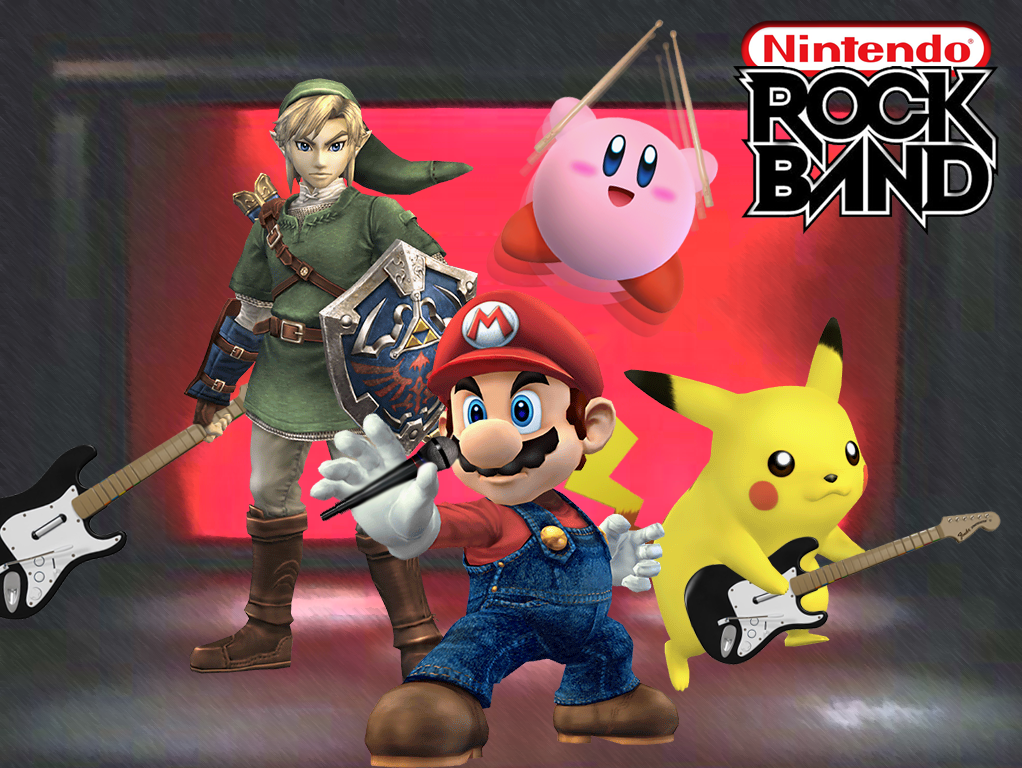 Over the years, Nintendo has seen many divas, bad boys, and fermented fruits grace us with the kind of fun, drama, and pomp that you’d only expect from a flash-in-the-pan boy band. From the mischiefs of the Lost Woods to the innocence of Barudo, a frivolous band of misfits could be brought together to make an interesting arrangement of unfortunate compositions. The DNA of many boy bands would require one strong vocalist, one weaker vocalist, and three irrelevances looking beautiful in the background, but Nintendo is about originality and that’s how the Nintendo boy band will be, the forefront of a teenage dream.

The pillar at the centre of any boyband is the strong, silent type (think Lass Bass from Nsync). Bomberman would be a classic strong, silent type protagonist, but he’s setting off bombs; he’s causing carnage. The silent member isn’t about the drama, he isn’t going to be in the news with controversial incidences, he’s probably not even going to be a protagonist. Unfortunately, this would mean Link would also be a bad choice, even with the fabulous boy band haircut and the angelic face, his persona would undoubtedly make him the lead when this role requires existing with average talent. Therefore, the boring member of the band would likely need to come from a boring game; let’s give it up for Doshin the Giant. He has god-like strength, lifting trees and shaping landscapes to the desired needs of the people. This man is the people pleaser and has his own small cult of idolising worshippers who he keeps content with cat memes on Twitter. Only Doshin could have the powers of an almighty Deity and remain in a boring game, and that’s why he’s the pillar of the Nintendo boy band. 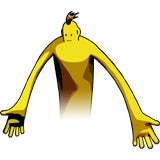 The next member of this groundbreaking troupe of excellency needs to be the innocent type. He’s the kind of guy that would be lost when receiving a razor as a gift for Christmas or having a pillow fight with his collection of Pokemon plush toys. Toon Link would have the cute, baby face that would be perfect for the role, but he also has a sword which defies the innocence. There are also other adorable possibilities such as Kirby and Yoshi, but these two live in worlds that neglect the innocent aspect and as such lose their vulnerability. The game itself needs to be pure in its intentions, and for that Animal Crossing is shining through as the lamp that will kindle the flame of the virtuous. Animal Crossing is the place where all the adorable creatures come to live in peace and harmony and have their bellies rubbed every thirty seconds. Out of all the attention-seeking cuties, Bones was the most innocent and annoying. This captivating canine is living a second childhood and doesn’t even know it. 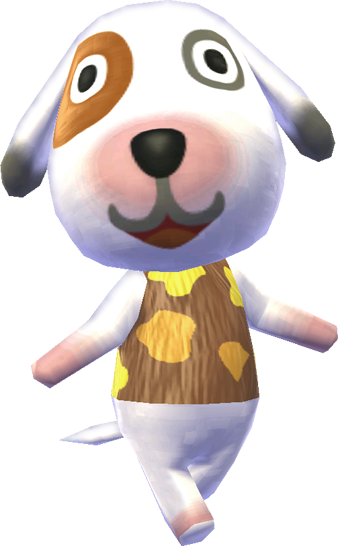 With two lacklustre members filling the first two places, it’s time to add some fun and excitement to the mix; or just the class clown member. Nintendo isn’t short of its fun-loving characters, from the merely playful, to the downright annoying (Tingle, that’s you). Glover might have had a lucky break in this role, but he became too serious about his ball and ruined his opportunity to make something better of himself. Ludicolo was the opposite and went too far down the annoying road to insanity, even with his obvious dancing talent. The comfortable middle of serious ambition and a goofy spontaneity is the desire, the one that will annoy Simon Cowell in any talent audition because when has talent been a requirement to be in a boy band? The land of goombas and koopas holds the key to this jack-in-the-box in none other than Boo; The pesky, little, transparent critter terrorising Luigi in the Mansion. A career in the musicals is inevitable when the band crashes and burns. 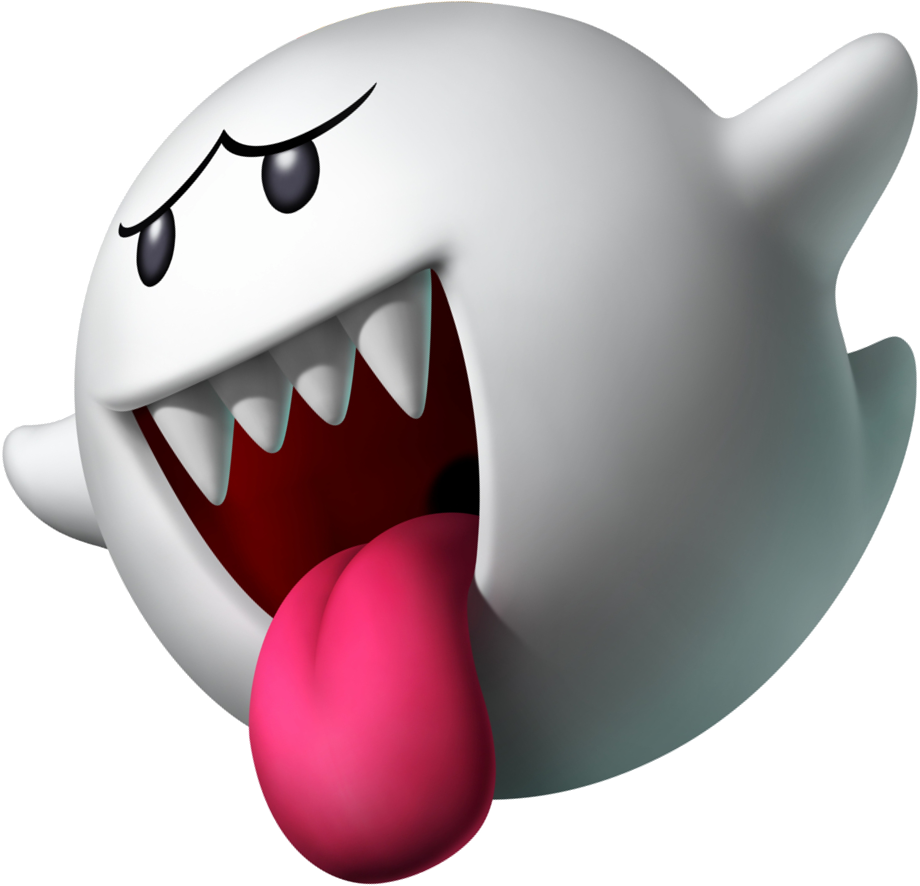 This band is shaping up to be too clean-cut and boring and needs more havoc thrown in to cause the famous boy band temper. The Yang to Doshin’s Yin, The devastation to Boo’s mere jumble, a panic to the hearts of every teenage girl when he’s in the news. Bowser has many of the bad boy credentials, causing mayhem wherever he is. But unfortunately, Peach would have wanted to be kidnapped by him if he was to be the bad boy of this group of heart-snatchers. Meta Knight offers the mystery that needs to surround this member, you never know his next intentions. Sometimes he’s there by your side, the next his sword is swiping ferociously at your shins. However, the bad boy needs a little musical talent for him to stick to the walls of every girl’s bedrooms and that’s why Skull Kid could be the answer to this problem. His ability on the ocarina has much to be desired, and he almost destroyed a planet with his little tantrum. Hotel rooms will not be safe when Skull Kid is in town and that’s how it should be! 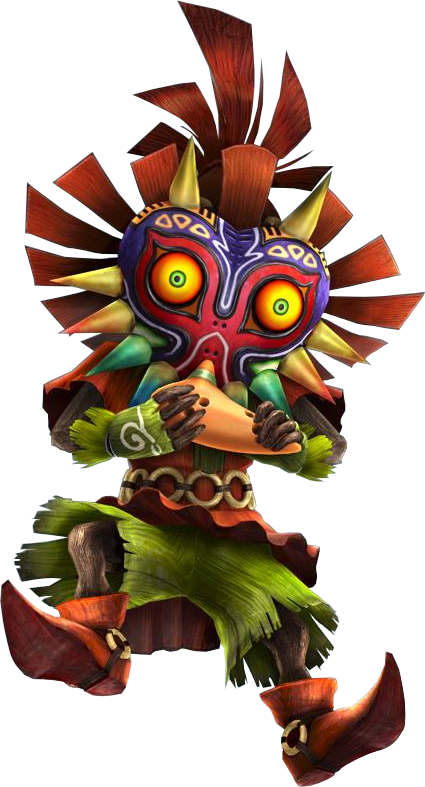 The final piece of our Nintendo nightmare needs to be the poster boy; the one with the raw talent (sit down Guru-Guru, that isn’t you). Jigglypuff has the musical talent, and is an utter diva for that extra sass, but is too adorable. Only pure beauty will do. For sheer talent and gorgeous looks, Meloetta shall lead this boy band to a year of greatness. I know, Meloetta is genderless, but let this one slide. With his hair up or with his hair down, he always looks fabulous. Meloetta is the one to continue onto greater things when Skull Kid inevitably destroys the band from within and that’s why we need to give Meloetta his lucky break. 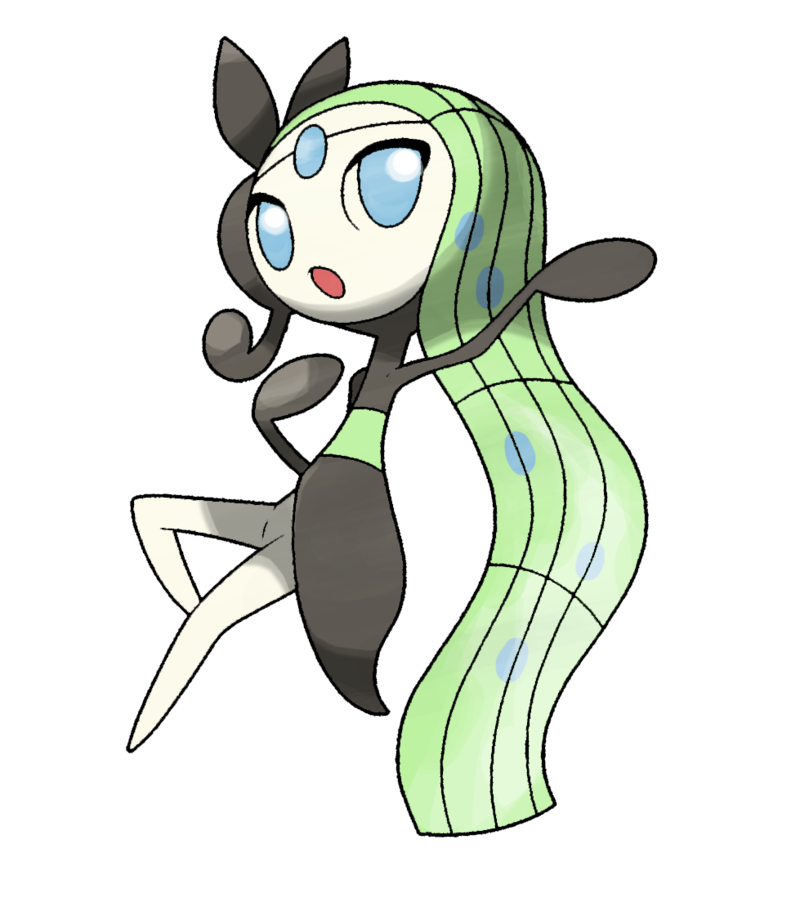 So who would be in your Nintendo Boy Band?