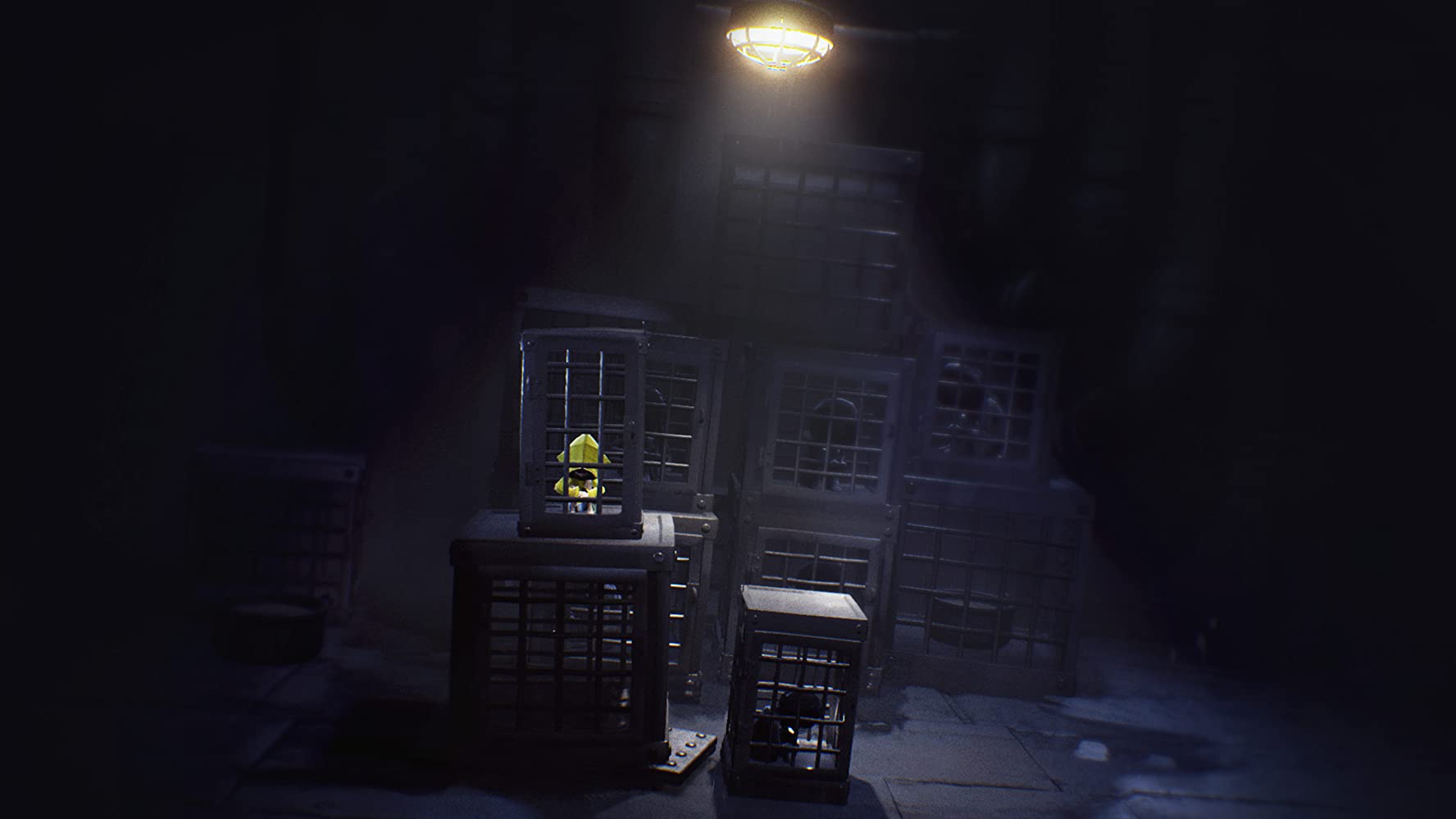 Tarsier Studios have produced one of the most memorable horror games in recent years when they released Little Nightmares last month. With its Tim Burton inspired graphics and eery silence obscuring premonition before it’s too late, Little Nightmares has audaciously opened the door to our childhood terrors. However, other than just another horror game, there’s a twisted meaning hidden on board the Maw.

Titan Comics is currently releasing comics based on the game. The books will provide more information in regards to the background story of Little Nightmares, as well as answer some questions, in addition to probably raising more questions. After completing the game, many fans had their own ideas. Notably, when Six defeats the Lady at the end and, to much bewilderment, devours her (the game was originally called ‘Hunger’ and it’s a theme that sneaks through the foundation of the story). The fan theory that has often arisen is the identity of the Lady being the mother of Six, an applaudable theory by all recognition, but maybe purposely too obvious.

A curious picture found on the wall.

The Maw has many hidden clues surrounding Six and the Lady sporadically, yet cautiously, placed across its many different areas. A curious clue comes in the form of a picture of Six in the Lady’s Quarters, suggesting a previous relationship between the two. Whilst supporting the mother theory, it can also be considered too much of a reality to be a ‘little nightmare.’ There’s also another intriguing painting which has the Lady and four shadow women beside her. This leads to the commendable idea that the Lady is Five, the one before Six. A series of nightmares that might lead to a Seven devouring Six.

This all happens at the end, however. The real complications of a nightmare happen at the beginning, notably with Six waking up in a suitcase. This game might just be a metaphor for something much more real than could have been expected. The association of beginning within a suitcase denotes an unsettled life. The foundations of her family have never settled, as a result, she’s metaphorically moving around a lot. Strangely, the Maw could represent the newest abruption to her life, a possible orphanage. Days, weeks, months, and even years can meld into one small reality almost harmoniously. When confronted with the hanging man soon after leaving the suitcase, the reality of the death of her family and into a new chaos seemed to flow instantaneously.

The guests are a manifestation of a child’s mind.

The reality of an orphanage is a daunting prospect. A creepy janitor walking around, the ominous chefs serving up dubious food, and the flood of guests that come and go, devouring what’s left of the child’s hope. Little Nightmares might well be an allegory of child abuse. A child that loses her innocence too soon can often become the monster that had once devoured them. Little Nightmares portrays this as a form of hunger that becomes more destructive as the game develops. First, she eats bread, then she preys upon the few that have been the most compassionate to her.

It’s the innocence of the Nomes that show the real spiral that Six takes. The official description leads to a troubling synopsis of the tiny creatures, it reads: “Though experience has taught them to be skittish, some still try to make friends with strangers. These Nomes rarely survive.” The Nomes are children. Whilst children like Six can be found in cages, ready to be cooked and served to the guests, the Nomes represent younger children. They’re often scared and run from Six, and yet can be manipulated to follow and even help Six. When Six devours a Nome, it represents the moment and elder child disregards the well-being of a younger child as a result of the abuse they’ve endured.

Little Nightmares is a representation of a child becoming the monster they once feared. It’s an endless cycle of despair and hopelessness that manifests itself into a hierarchy of oppression. The torment endured in the orphanage leads to a disengagement from all adults. The ‘guests’ are merely prospective parents who are seen to want to grab her and move her away once more. The Lady can be seen as her new ‘mother,’ she runs the orphanage and is hosting new guests to adopt children. In the nightmare of a child, they are all monsters.

Tarsier Studios have touched on a serious subject in a beautifully sinister way. Little Nightmares is thought-provoking and brings up themes that can be uncomfortable to reason with. To develop a game that alludes to child abuse is courageous and almost seppuku, but has been made gracefully and cautiously that doesn’t aggravate the player. It will be interesting to see how the comics play out, and whether a completely new story behind the game is the real meaning. Whatever the inspiration for Little Nightmares, it’s certainly provided fans with a lot of questions to consider.