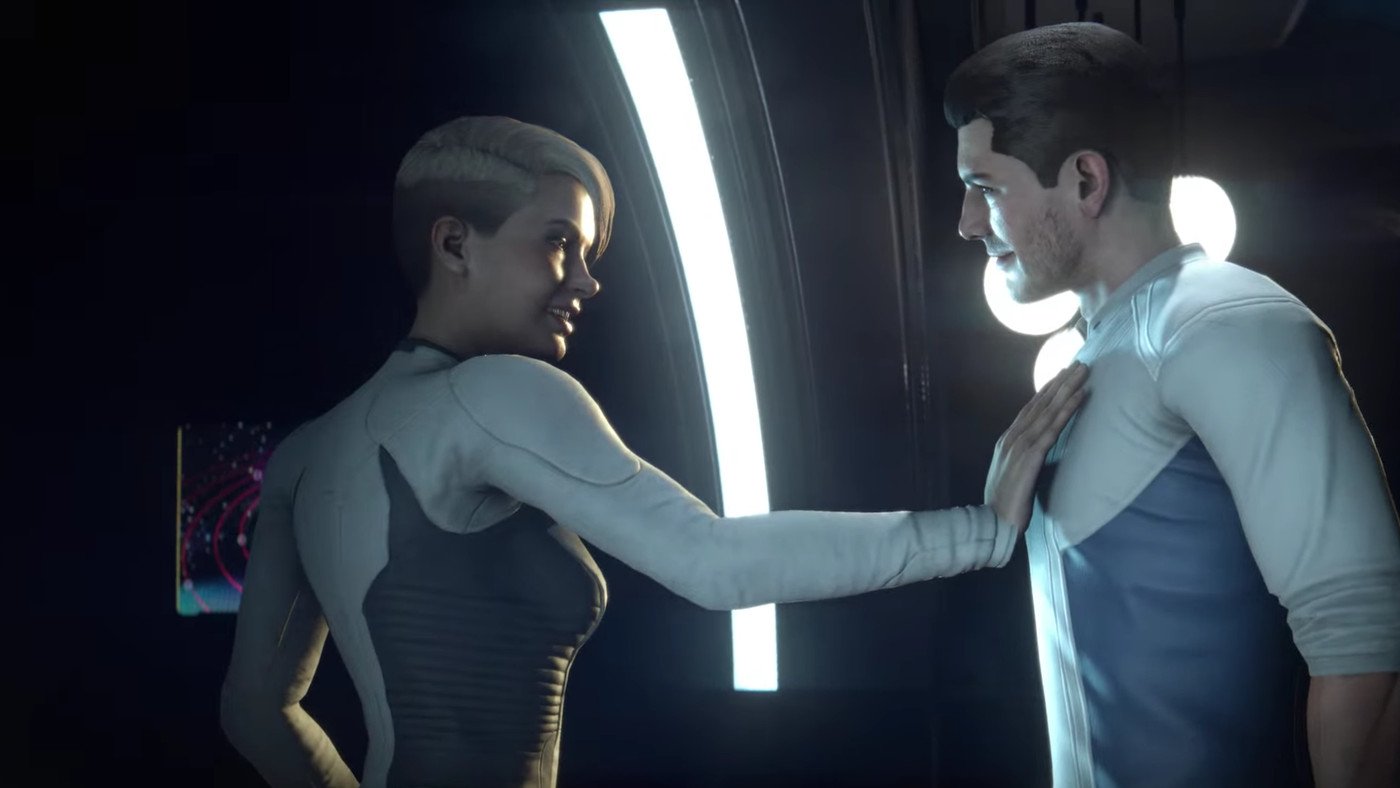 When the original Mass Effect was released on Xbox 360 in 2007, it ushered in a new generation of space exploration, divergent modes of storytelling (through its innovative conversation system), and, of course, the ability to romance and sleep with a variety of humans and aliens.

While both the original game and its sequels have received a fair amount of acclaim for their treatments of sex and sexuality, the original released amidst a sea of controversy from conservative pundits. Blogger Kevin McCullough (falsely) claimed that characters could “sodomize whatever, whoever, however, the game player wishes” and that “virtual orgasmic rape is just the push of a button away.” And while one conservative pundit might not necessarily indicate a trend, this controversy also made its way into the airwaves on Fox News during a debate entitled “SE”XBOX which claimed (again, falsely) that the game contained “full digital nudity and sex.”

While the news site accurately reported Microsoft’s own claims that they had adhered to the ESRB’s rating system, the debate went on to ask whether or not the game was potentially “damaging” to the young mind. Though Spike TV’s Geoff Keighley criticizes the Fox News pundits for having never played the game (he also notes that the game allows for gamers to play as a woman), he is continuously interrupted by pundits mocking video games and adhering to the tired, age-old archetype of gamers as sexually repressed nerds who are controlled by their libido.

Fast forward to 2012 and the release of Mass Effect 3. While the infamous and controversial ending has been maligned since the game’s release, early reviews from gamers also took swipes at the game for a drastically different reason–its inclusion of gay romance scenes. While the game’s creators outright stated the inclusion of more sexual diversity was in response to gamer demand (thus providing an important counterpoint to the old fashioned and woefully inaccurate depiction of gamers from the Fox News debate), that did not prevent a disappointingly homophobic reaction to the game’s gay sex scenes.

What is interesting here, however, is that in the wake of Mass Effect 3’s release, it was not the conservative media that took umbrage with the game’s storytelling decisions, but rather the same gaming community that had supposedly rushed to defend the original title from being unfairly maligned as pornographic and depraved. Kevin VanOrd wrote a pointed blog piece entitled “Mass Effect 3 Won’t Make You Gay,” and made a plea for the “reasonable majority” to “fill the deafening silence with words of support. If you love games, champion developers like Bioware for filling their games with people we recognize.”

Now as we await the release of Mass Effect: Andromeda, we can begin to wonder what response the game’s romance and sex scenes will receive. Will Bioware continue down the path of more sexual inclusivity in gaming? Indeed, since the release of Mass Effect 3, the United States Supreme Court has ruled in favor of gay marriage (Obergefell v. Hodges, 2015). While the game’s producer Michael Gamble joked “the banging is pretty good,” we will have to wait and see if the game reaches an audience more amenable and accepting to sexuality and sex positivity than they were in the series’ earlier releases.

Justin Mellette works as a teacher and writer. Back in the 1980s, his mother taught him to play Super Mario Bros., and he hasn’t stopped playing since.