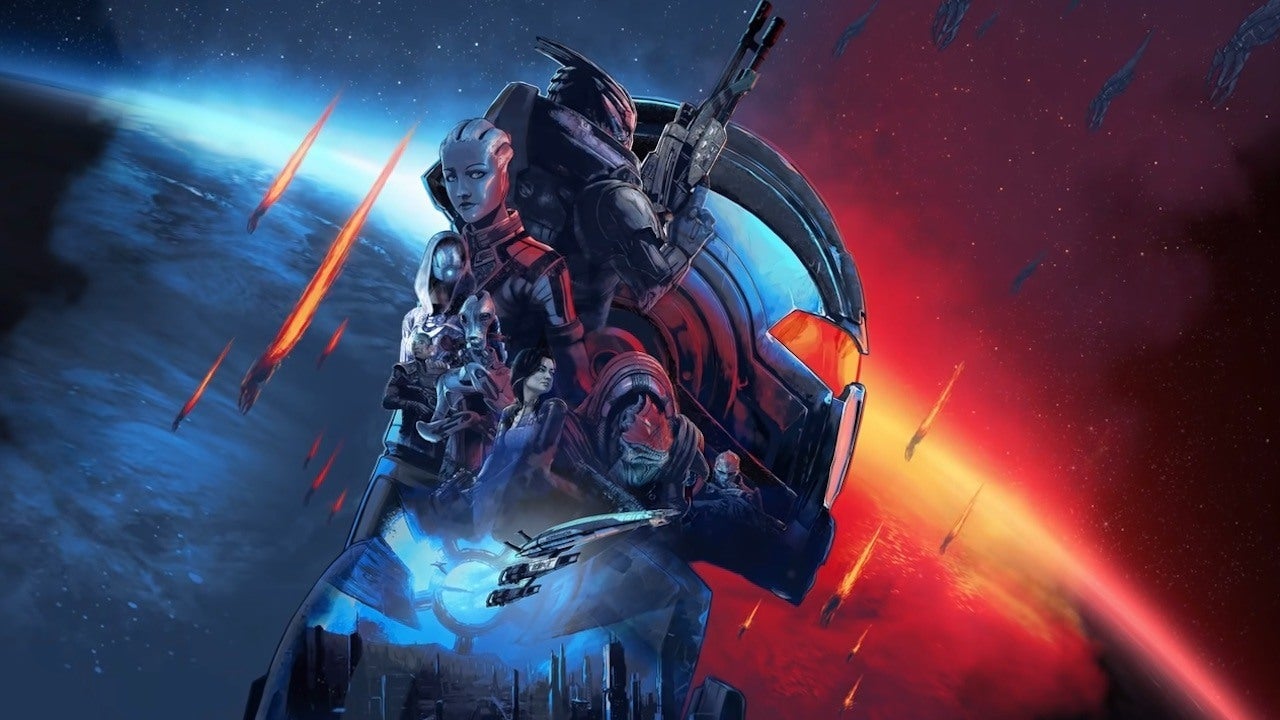 Mass Effect 2 has been celebrated as one of the greatest action RPGs of all time since its release over a decade ago. Key to its success is its cast of likable outcasts and the lengths you must go in order to gain their respect and loyalty.

Centered around a “suicide mission,” Mass Effect 2 tasks you as Commander Shepard with helping your crew come to terms with their past mistakes and current emotional struggles so that they can better operate during the mission. It’s an intriguing way to focus on how important mental health is regarding an individual’s ability to work effectively and do their best.

Simone Biles made headlines around the world recently for her decision to step back from some key competitions during the 2021 Summer Olympics in Japan. Her choice to focus on her mental health even at such an important time in her athletic career sparked debates about prioritizing mental health over the traditional understanding of things like success and hard work.

For a long time, our society has been encouraging people to stuff down their emotions with escapism rather than taking time to focus on trauma and heal the rifts in their emotional wellbeing. Phrases like “Just power through” and “Man up” are regularly tossed out to people struggling with their mental health at work, and not only are they not helpful, they add to the common stigma already associated with most forms of mental illness.

This is why the Mass Effect 2 approach is so refreshing. In order for the game’s final mission to succeed without costing the lives of your crew in the process, Shepard must ensure that every crew member has come to terms with their inner demons or past mistakes.

These manifest in a number of different ways. While Jack wants to revisit the place where her trauma was inflicted, Grunt is struggling with the insurgence of new emotional turmoil that comes with being a teenager. Many other allies have family issues to resolve, some even related to their childhood or early adult years and how their primary caregiver treated (or mistreated) them during these key stages of emotional development.

Regardless of the issue at hand and despite the overwhelming ramifications of the mission, the characters in Mass Effect 2 are still bettered by taking the time to come to terms with their emotional struggles so that they can process and understand them. Further, their performance is improved, and this is a net gain for everyone, particularly the other people who have to work with them to succeed at the common goal.

It’s an important message to communicate and one that many players will absorb from Mass Effect 2 without even noticing. The more we come to realize that we and our co-workers are at our best when we’ve dealt with the trauma and hardships that still haunt our minds today, the less stigma will exist around those who decide to set aside work in order to better their mental health.

After the stress of the pandemic, addiction and mental health struggles are at an all-time high. More troubling still, overdoses and suicides have risen in turn. With the recent release of the Mass Effect Legendary Edition, it’s nice to see such a prominent game having players explore the importance of mental health. After all, if even the most badass outlaws of the galaxy in Mass Effect 2 need to take some time to deal here and there, it opens the door for the rest of us to make it a priority as well.