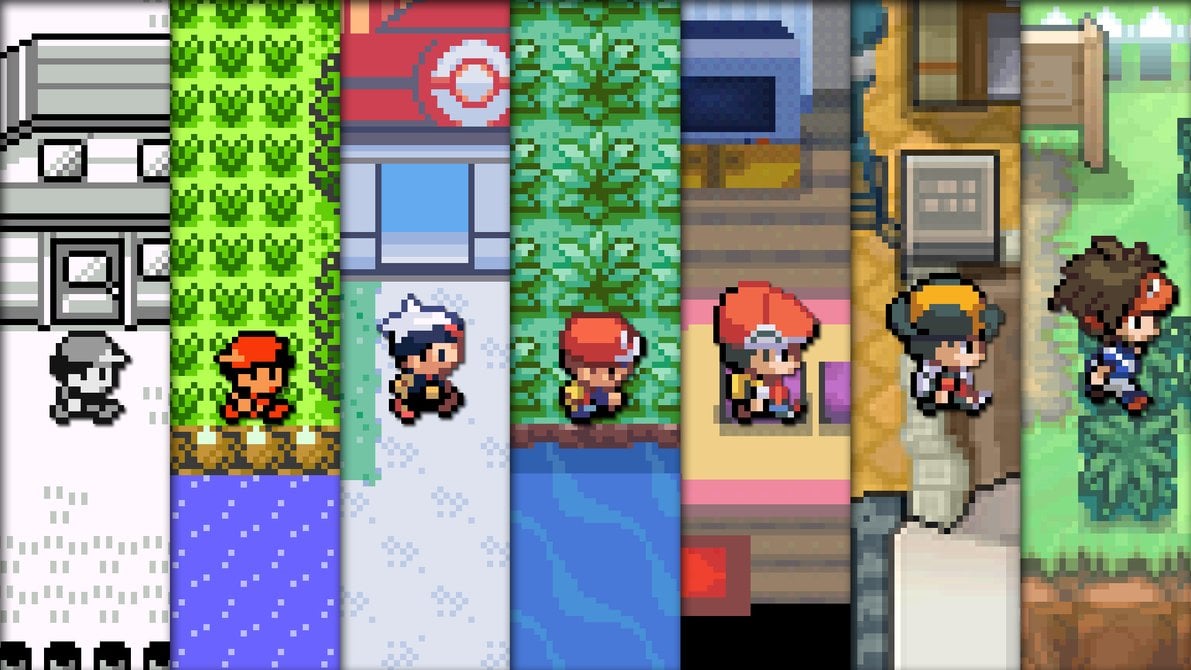 Ever since Pokemon Red and Blue hit the original Game Boy back in 1996, annual and bi-annual sequels have become the norm for this franchise, and that doesn’t include spin-off titles or other established series under the Pokemon license.

If you’re truly determined to experience all Pokemon has to offer, you’re going to get burned out, fast. There are over 20 main series version games, and the anime has well over 900 episodes.

This can be a double whammy considering how formulaic the games and most pieces of Pokemon media can be. The phrase “don’t fix what ain’t broke” comes to mind, but that doesn’t mean overwhelming your audience with sheer content works. Though Pokemon has gone through many incarnations, the core battle system remains the same.

Nintendo’s treatment of Pokemon is very similar to that of Super Mario Bros. They found a formula that works and they have been determined to get their money’s worth for it.

Just throw in little innovations and updates to the formula every now and again and you’re good.

The thing with Super Mario Bros. is most of those games aren’t connected through a continuous story or game mechanics. There is no incentive to play each of those games in order, to become the very best. Pokemon is a different story.

Not only do you miss out on key story elements by not visiting the old games, but you can miss out on exclusive Pokemon, otherwise only accessible through trading.

Nintendo has tried to alleviate this, by making region-specific Pokemon available in newer games, but it doesn’t solve their crazy release schedule. The main version games have an impressive 23 entries, 6 of which are remakes of older games.

Too much of a good thing

Even triple A titles and blockbuster movies experience audience drop-off with yearly sequels. Assassin’s Creed, Sonic The Hedgehog, Saw, and Paranormal Activity have been illustrative examples of this.

Pokemon maintains the quality of its sequels by executing a purity of vision; they are all just the same game, with more pokemon, updated graphics, and a handful of game mechanics.

However, this has adversely affected the storytelling of the games. There are only so many ways to tell the story of a kid who aspires to get eight gym badges and challenge the Pokemon League, all while unfurling the nefarious plot of Team ___.

Add to this the fact that there are only so many times someone can play the same game, no matter how good it is, and you have a recipe for fatigue. It is refreshing to know that Nintendo gave Game Freak and The Pokemon Company two years to work on the Sun and Moon versions, and both games are guaranteed to sell well. However, it is unclear if they will be enough to bring fans back from the brink of fatigue.

Only time will tell.