As years have gone by and the Playstation Vita has persisted, it seems much of the “criticism” for the handheld comes from childish inclinations. From the hate for Sony’s proprietary devices to the odd conception of console exclusivity and superiority: it’s not only the SCA (Sony Corporation of America) who’ve failed the Vita, but also we the consumers. The Vita has long been in a slump, forgotten by its parent company and always an afterthought in the way of marketing; but aside from the dedicated user base who hang onto their now-legacy device, drawing from every ounce of its vigor, we’re left with the only other extreme: those who treat the Vita like a paperweight, perhaps less.

Now, I hold the Playstation Vita in high regard, and I could honestly say that it’s my favorite handheld of all time. It’s offered me a slew of criminally-underrated, niche titles that have really struck a chord in me–be it emotionally, professionally, or as plain-and-simple entertainment. As of the writing of this article, I still occasionally find myself hankering to go back to grinding in the Netherworld, maybe exploring more of the Great Forest of Celceta, or potentially revisiting some of the classics from my childhood; and it’s clear to me that there’s a surfeit of content and game to be found on the handheld. It’s sad to see that first-party support for the Vita has completely vanished, left only with the seemingly incessant (and very much welcome) third-party support.

But what I find most heartbreaking is the conduct of some gamers in regard to the Vita. It’s one thing not to find the library all that favorable; the system has found a very specific niche from which to cater to and thrive off of, and there’s little in the way of hope for a brighter future for the seemingly undying handheld. It’s an entirely different matter, however, when the most common approach to the Vita is that of bias. It’s a difficult topic to approach–it’s all subjective and mine is unpopular opinion–but all I can do is lament the Vita’s history here in the West and try my best to highlight the misconceptions that surround the handheld. 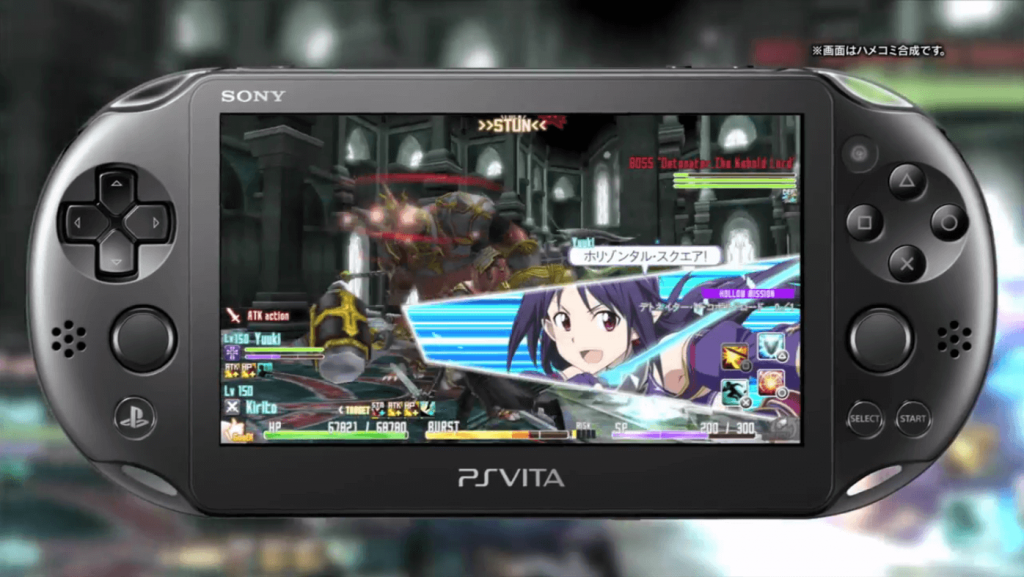 Allow me to tackle the infamous argument of how Sony handled the Vita’s memory cards and how it was a terrible idea. Now, I’m certainly no fan of being forced to use proprietary devices when there are numerous other, more cost-effective alternatives, and I can agree that initially, the idea sounds terrible. Yes, indeed, the prices for these memory cards are just as bad, and now that inflation has begun to trickle in it’s only going to get more expensive and much, much worse. However, as a proud owner of a 64GB memory card for the Vita (that’s $100+ gone!), ever since it’s arrived in the mail, it’s really set things into perspective for me. Those once reasonable arguments that I previously empathized and agreed with I know recognize as products of impatience.

Firstly, you don’t need 64GB of memory space, let alone maybe more than 16GB. It’s convenient, sure, and it makes the transition from physical to digital a lot less cumbersome–I no longer have to constantly redownload those digital-only titles due to lack of space–but not only will I admit that the Vita’s download speed is often egregious and variable (it’s taken me an hour before to download less than a single gigabyte, and this rings true for even the PS4), but I wholeheartedly advocate sticking to physical media for another generation. Nowadays, outside of the now rare Vita-centric PSN sales, physical versions of Vita games are far cheaper than purchasing their digital contemporaries, especially true for any frequent Amazon customers. Aside from Senran Kagura (those update file sizes are extensive), most physical games won’t even take up more than 100MB, making a physical-only library all the more persuasive and viable.

Secondly, there’s no need to bloat your home menu with games that you’ll most likely never play outside of whatever PS+ throws your way; and even then, you’ll most likely–again–never play them (I speak from years of experience). You’ll feel far greater an incentive to finish that one game you barely managed to fit onto your 4GB storage (8GB are the new standard and packaged with every 2000 model, mind you), and far lesser a temptation to dip your toe in every pool and further dilute the experiences. A bigger, more expensive memory card is nothing more than a time-saver, and we have more than enough time in our lives–though, our backlogs may disagree. 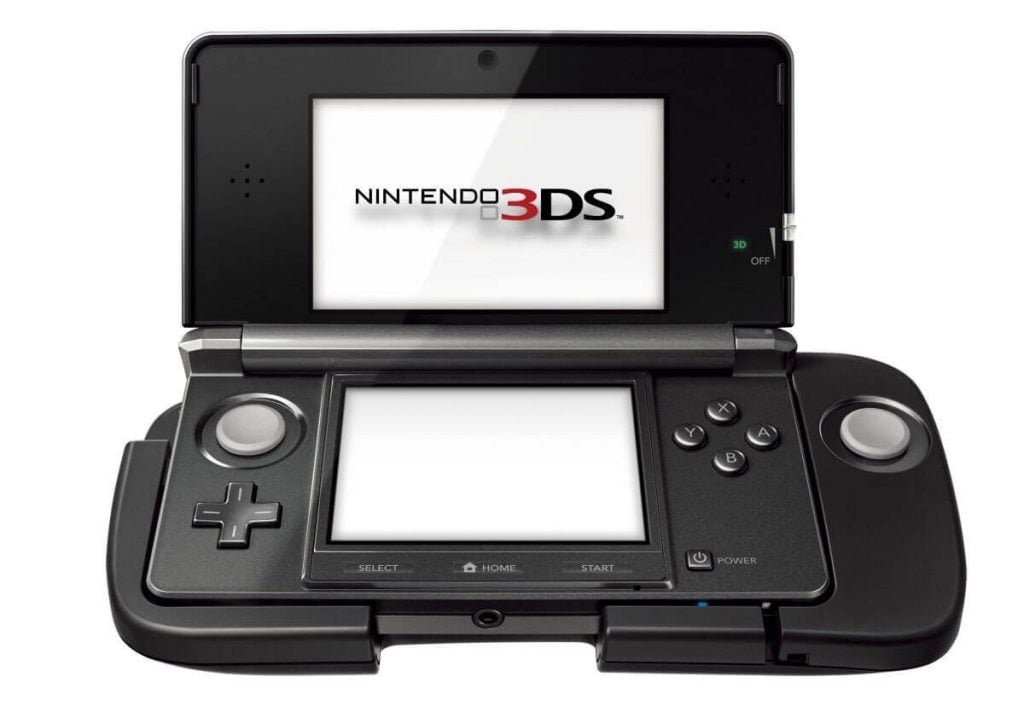 The Vita vs 3DS Debate

I’m sure arguing about whether the PS2, Gamecube, or Xbox was better was entertaining growing up, but you’d have thought that we would have outgrown such unbecoming tendencies of elitism as we matured. That would certainly be ideal, but the contrary is more often than not true with both the Vita and the 3DS’s user base. Not everybody is guilty, no, but I’ve been a constant subject to the lame argument that people prefer one system over the other–but rather than being a simple matter of preference, their attitudes are dismissive and averse to the mention of their “rivaling” cousin.

The amount of blind hate for the Vita seems to be especially contagious, escaping even the realm of the informed gamer. Outside of Sackboy (and even that’s a stretch), Sony isn’t especially known for any recognizable names or faces–they dabble in various genres–and that lack of familiarity immediately turns off a number of people. Most would prefer a console with a brand that they’ve seen constant exposure and zealous recognition for: they’d prefer the safer alternative. Even if they personally don’t have that great a connection to it. Of course, there’s also the matter of how some feel that a majority of the games on the Vita misrepresent and objectify women (popular the subject for JRPGs); but that’s a different, much more difficult topic to broach and best saved for another time. But, coupled with the few that won’t even take more than a shallow glance at games like Freedom Wars and call it “another Monster Hunter clone”, or liken whichever game to others of its genre (that’s kind of what they’re for) and prepare their belittlement, and we have a strikingly disparaging opposition. It’s a bit sad knowing that while some can enjoy either platform and get a taste of the best of both worlds, we still haven’t escaped the mindset of yore–as if liking video games comes with an inherent superiority complex.

Eric Giralt has found inspiration in everything video games growing up, and while not conventional, roused him to aspire to become a writer. If he's not playing Monster Hunter or Disgaea, he's wishing he could finish all those games that have been piling up in his digital library.