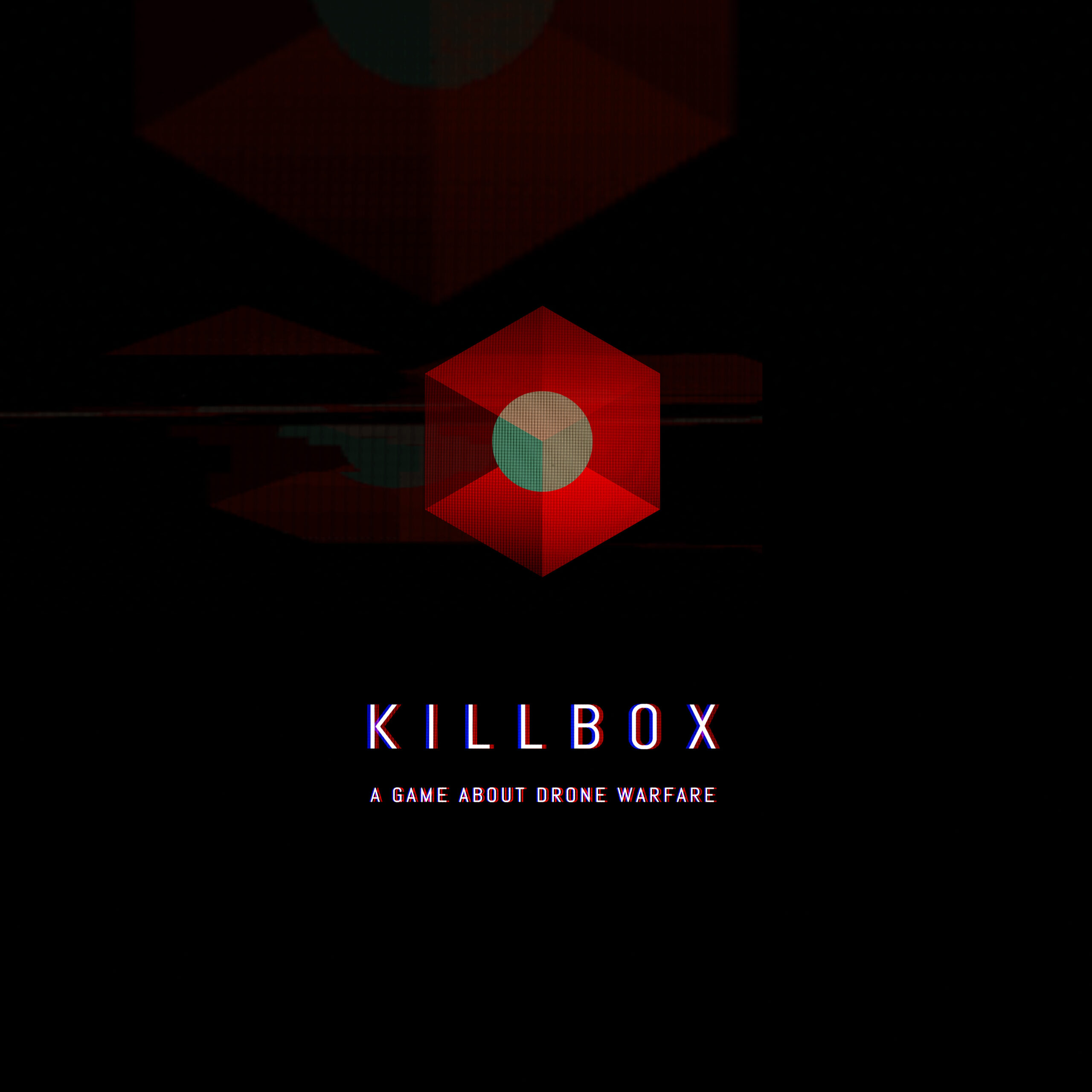 Chances are not many of our readers have heard of a game called Killbox. It was shown at this year’s E3, tucked away in a small indie booth amongst the hustle and bustle of the busy show floor. With this title being so unique, it’s a shame it wasn’t shown off to everyone at the convention.

The game focuses on drone warfare and highlights the view of both the drone pilot and a spectator on the ground. It’s important to make sure that both players are not spoiled about the game’s intentions in order to give the emotional message more force. With everything set up, each player is given very simple and unambiguous tasks, but each has such a significant impact. The drone pilot is told to kill all targets on the ground, which are represented by small harmless red blobs. Meanwhile, the player on the ground is told to mingle with their fellow blob villagers and explore the surrounding areas. Once the drone pilot has finished decimating the villagers, often very swiftly, both players are now told they’re going to switch sides. How ‘Killbox’ should be experienced…

The drone player now comes to realise that the red blobs are in fact innocent people, meaning that they have essentially killed them for no reason. With both players ideally facing each other at this crucial moment, it suddenly becomes apparent how easy it is to take an innocent person’s life.

Following this, it’s not uncommon for both of the players to look at each other and become uncomfortable. When playing through the second time, the player now controlling the drone is stuck in an emotional limbo as they clash with their morals. They’re being told to kill people they know are innocent, but it’s a direct order and they feel compelled to try and ‘win’ the game. It’s this dynamic that helps Killbox to stand out from other games and allows it to deliver such a strong message. A view of the innocent village!

The game obviously comes with some massive political overtones. Developer Malath Abbas describes drones “as representing the ultimate ‘gamification’ of warfare… It is this very unequal and asymmetrical aspect of drone warfare that we plan to engage”. It’s clear to see that Killbox achieved its goal at E3; perhaps almost too well if the emotions conveyed by some players are any indication. Furthermore, with the amount of controversy surrounding weapons and their usages over the past few months, the message only becomes clearer. Society needs to understand that drones aren’t a joke, even if there is a superficial resemblance to aspects of video games.

Indie games have often explored difficult themes in the past, but Killbox seems to take it to unchartered waters. Whether the game would have the same impact without seeing one’s opponent face-to-face remains to be seen, but it does highlight the power these smaller games can have. If you get the chance to play Killbox, make sure you do. It’s an important and emotional message becoming increasingly relevant as we look to the future of weaponry and global conflicts.