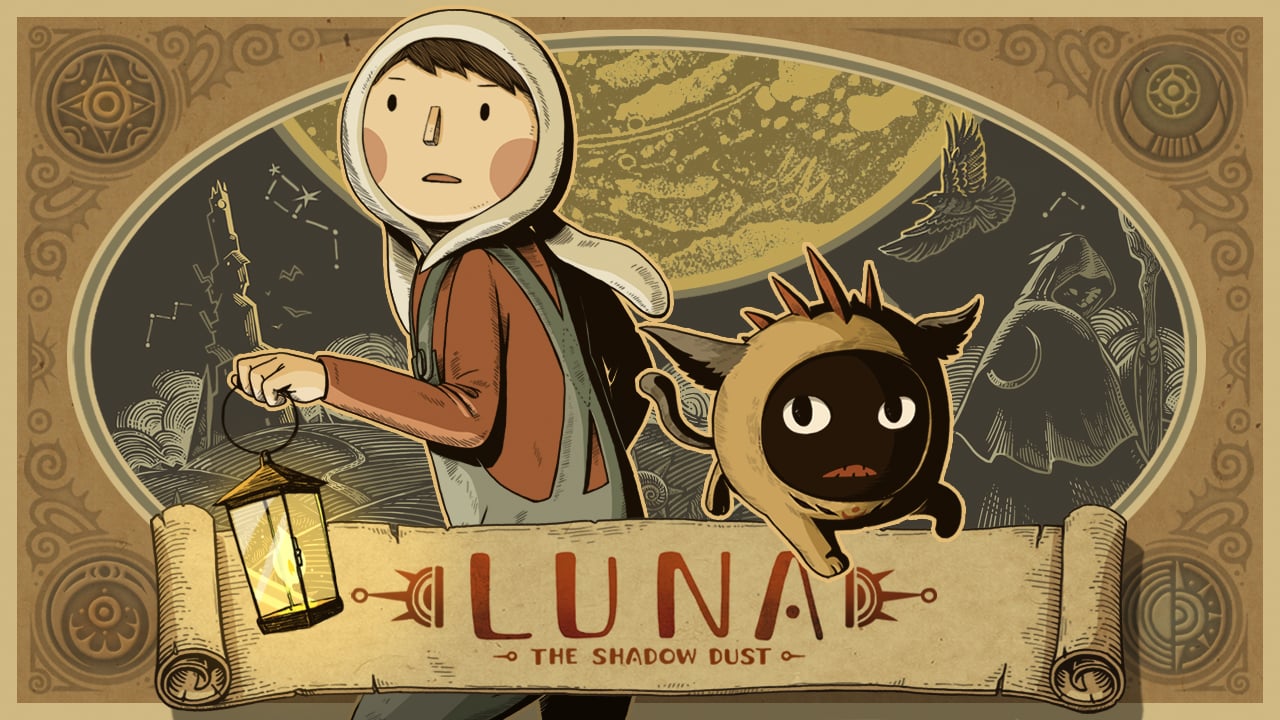 Finding originality in video games is becoming more difficult every day. Large companies only churn out the same thing year after year, and most others churn out similar clones like the genre is going out of style. I find myself using the phrases “like God of War but” and “like Minecraft but” an alarming amount these days. As such, when I’m desperate I turn to the purest sources of originality left: Steam and Kickstarter. Though many indie games provided are poor at best, it is possible to find a jewel in the septic tank, so to speak. Luna: The Shadow Dust is currently a project on Kickstarter that practically oozes Ghibli-style charm out of every orifice, and I can’t get enough. While not exactly complicated or highly polished, it provides a unique atmosphere that is hard to come by any other way. At the very least, anyone who is a fan of Ghibli or point-and-click games should give the demo a try. In order to learn more about Luna, I reached out to the creators, Lantern Studio, who were excited to provide the interview below. Also included is my own video of the demo. 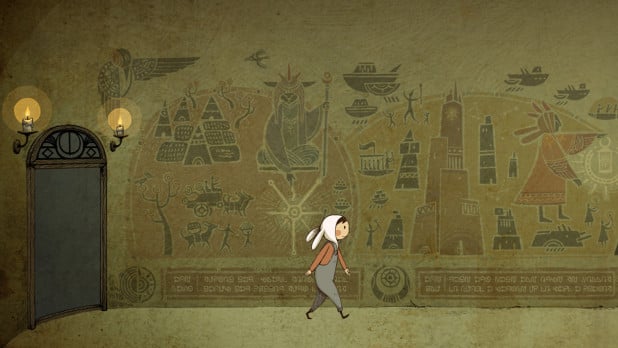 GS: What inspired you to make this game? It looks like a combination of Adventure Time and Ni No Kuni.

LS: The original idea was based on one of the student animation films made by our art director years ago. It was a story about a man who pilots the moon around and his long distant relationship with his family. The setting of that world inspired the making of this game.

GS: Did any video games inspire this game?

LS: The biggest inspiration was a 90th clay animation point-and-click game by Dreamworks called The Neverhood; also the games from Amanita studio, eg. Machinarium and their Samorost series gave us the motivation of making this game.

GS: Your description suggests that the player can either control time or has to make up for something in the past; can you elaborate on this?

LS: Without giving away the whole story, in the beginning of the game we can see that the character is falling, and that raises the question “what happened before the fall?” The whole purpose of playing the game would be to reveal what had happened in the past. We can not go back time to change the cause, but players can make choices to help the character complete his mission.

GS: The video suggest there will be a character besides the main two. Will there be a lot more characters or is the tower mostly uninhabited?

LS: Yes and no; we have two characters living in this tower, but one of them has two forms.

GS: The design and atmosphere is beautifully reminiscent of Ghibli animation; would you say that is accurate and can you explain the design choice?

LS: Studio Ghibli’s work inspired us a lot; the design choice was a combination of many anime’s, comics and graphic novels. Illustrators such as Shan Tan and comic giant Jean Giraud are our biggest inspirations.

GS: What is the possibility of getting a full opening video?

LS: Depending on the funding, it’s possible we will elaborate the opening video.

GS: The frame by frame animation makes the game very unique but in the demo it appears to lag a bit; will this be cleaned up if funded or is this as good as it gets?

LS: It will definitely be much more refined in the final launch.

GS: The game description makes it sound like some puzzles can only be solved by touching the screen or physically moving the screen. How will this change from computer to those playing on say, a tablet?

LS: On the pc version we will implement hot keys for the player to perform certain actions, such as switching between characters. On tablet and mobile device, functions such as multi-tap and G-sensor will be available.

Here is an example: hypothetically in one of the levels if there is a tree, the players can choose to use the mouse to brush across the tree so that its leaves start to fall. Same effect can be achieved on a tablet or phone by simply shaking the device.

GS: The demo is only four levels long but how long will the final game be? What is the estimated final play time?

LS: Depending on the player’s individual puzzle-solving abilities, the gameplay time could last from a few to several hours. We are aiming to provide a minimum of 20 different locations. The world will be much bigger and complex than what has been shown in the demo. With more funding we’ll be able to achieve more stretch goals, which means we’ll be able to add more levels and cinematics. We’re also considering the possibility of multiple storylines that could lead to different endings.

GS: The demo and game description describe the game like a silent movie, emphasizing showing over telling through exaggerated movements. Will there be a lot of full cinematics?

LS: No, we are strictly trying to use no language in the game. The story will only be told by animation, action and cinematics. 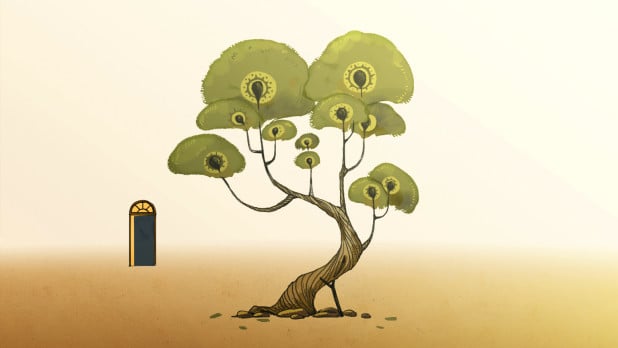 GS: The soundtrack so far has been outstanding and almost whimsical, but what inspired it and what else can fans expect?

LS: Firstly, the story of the game, the relationship between the characters, inspired us to write the music so that it conveys the emotions. Secondly, we took inspirations from Celtic and old East European music. And also the soundtracks of games such as Journey and Trine.

Fans can expect to have individual music pieces for each location. In some locations the music will interactively change with the game play. Each cinematic will have its own music as well. Depending on the funding, there is a possibility we could also have live recorded music.

GS: So far there hasn’t been much info on the story except amnesia and a dark secret, can you elaborate on this?

LS: Without giving out too much, to summarize the story, it is about the learning curve the boy has to go through to reach his full potential. The truth relationship between the characters is also the main focal point in the story.

GS: Many of the puzzles seem to revolve around light and dark, but what else can we expect like the music puzzle?

LS: Yes of course! We can confirm there will be music puzzles in the game. Players can also expect to be challenged in endurance, logical thinking and imagination.

GS: What is the dog thing called and what language does it speak?

LS: First of all, we think it is a cat-ish thing. During the gameplay they do not speak out, however, we have a language designed for this game. It appeared on the wall of the 2nd level in the demo.

Let’s see if anyone can decode this sentence.

GS: What do you hope to achieve if this game is completely funded?

LS: We will definitely complete the whole game with the best quality. With extra funding we will try and publish this game on as many platforms as possible.

According to the setting of this world and the story, we potentially have enough material for a sequel.

GS: Do you have any other projects you are currently working on?

LS: We are solely focusing on this project at the moment. Our life is at halt.