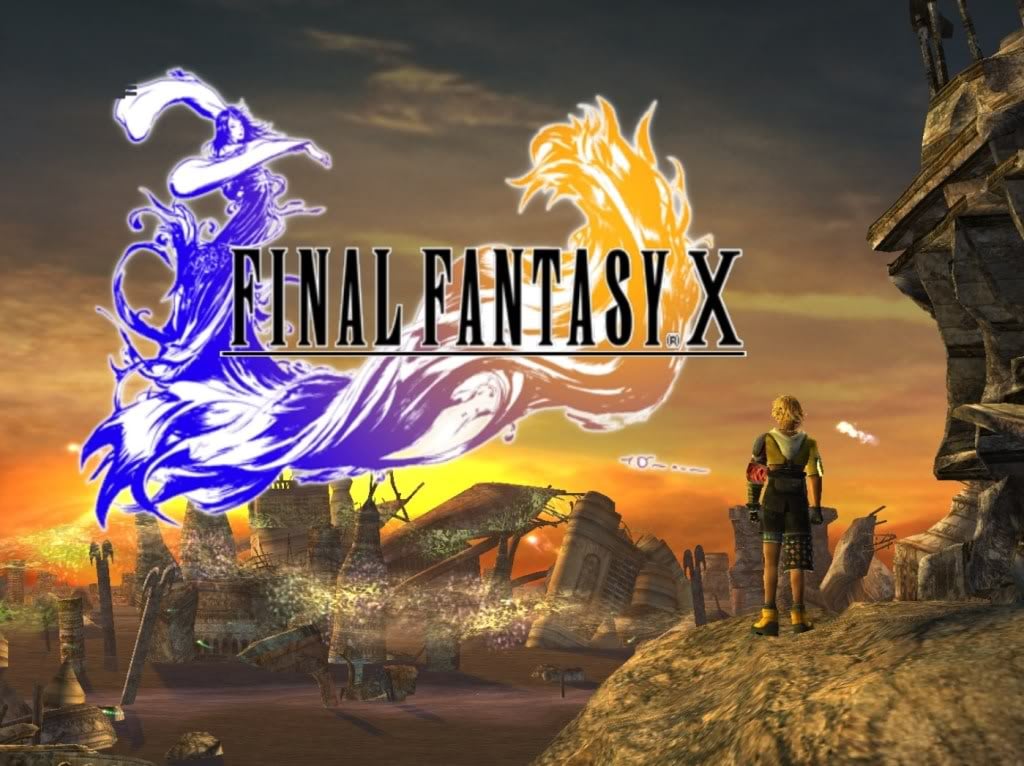 Final Fantasy X has perhaps one of the densest stories in the entire franchise, and perhaps the most interesting fantasy setting since J.R.R. Tolkien literally wrote the book on modern fantasy.  But, the big thing about the game’s plot centers around the idea behind Yevon, which, at this point, has become common knowledge; Yevon is, in fact, based on organized religions, and most of the major ones at that.

Shintoism is represented through the people’s practices and temples, Buddhism through its iconography and rituals, Christianity and Catholicism given Yevon’s hierarchy, and even the game’s central pilgrimage is based on an Islamic custom. More interesting is that all of the game’s many antagonists are amongst the grand hierarchy. Final Fantasy has often featured a band of misfits uniting to face an evil that’s loosely based on biblical scripture before, but this is the first that had the player take on the idea of faith head on. It seems clear that director, Yoshinori Kitase has made Final Fantasy X with the intent to challenge the player’s perceptions; the game was intent to challenge the perception of what fantasy is after all.  Although, I don’t know if he blatantly meant to challenge the idea of organized religion, but something like this can certainly shake the foundation of faith to its core. 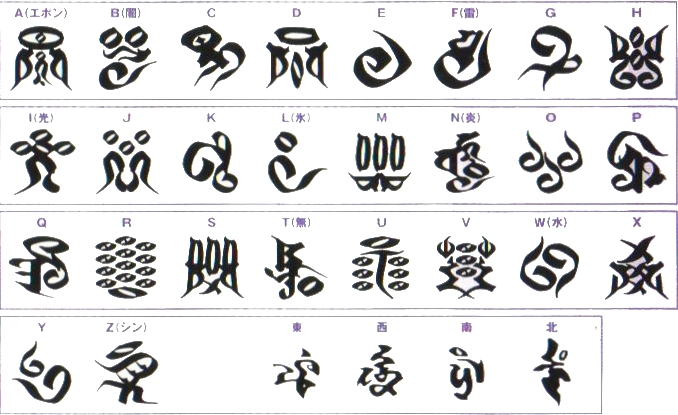 The narrative works over the idea that there is something wrong with this pilgrimage from the jump, especially after Yuna and company leave, as the townsfolk in Besaid say farewell while fighting back tears. At first, this seems like their choosing to accept the fact that the pilgrimage might cost her life until Rikku reveals that the pilgrimage will cost her life, win or lose. This is magnified at Operation Mi’ihan; Yevon’s hierarchy, whose seem to be there to assist with the effects, are really there to sit back and laugh when the plan ultimately fails. One of Yevon’s acolytes recounted the event in the following statement; “Only those who are faithful to Yevon shall have any hope to defeat Sin.” This is in spite of the fact that the armored whale was never truly destroyed for a millennium. Tidus even wonders for a minute if the effects were even worth the trouble, considering that it isn’t worth it if Sin just keeps coming back, and that’s BEFORE he finds out that Yuna is going to die in the end. There’s always a feeling of unease about this journey that doesn’t let go throughout the journey.

Fortunately, it’s not totally anti-religion, or at least against the idea of religion.  It’s just the idea of considering the word of men who are just as misguided as their flock but hold all of the power regardless. After all, it’s easy to maintain one’s belief if they did believe that it’s the reason for their opulence. Even so, anything that challenges the perceptions of the faithful will most likely be meant with apathy at first; that’s why Wakka turned into a jerk when he found out that Rikku was Al Bhed.

That can also apply to a certain American movement that has been a huge talking point for the last couple of years in that regard as well, but that’s separate discussion on a different platform. Wakka and even Lulu to a much lesser extent, aren’t bad people by default, and certainly not because of their faith.  But, Wakka’s faith does, or at least did, blind him of the actual character of certain people just due to the lack of faith that they show, especially the atheistic Al Bhed. It’s important to also bear in mind that the Al Bhed also serve as the game’s archaeologists and scientists; two positions that, for whatever reason, incite fear into those with faith, as it contradicts the “Because of God” reasoning for how their world actually works. 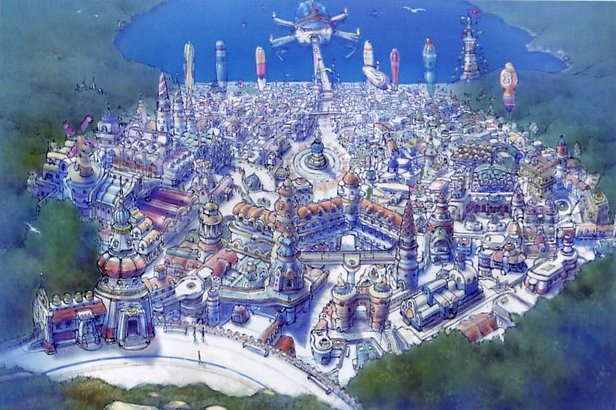 And then there the fact that this world takes place 1000 years into the player’s future. Imagine what humanity would be like 1000 years in our future. It’s a near guarantee that it won’t look like Spira. But, that’s the point of the game’s commentary. See also: Chrono Trigger’s bleak future setting after Lavos nuked the world to oblivion. Much like Lavos, Sin is viewed less like an entity bent by the will of some guy; Sin is an existential terror. It’s madness and carnage incarnate. Unlike Lavos however, whose damage can still be evaded, the damage of Sin has already been established, given the aftermath of the destruction centered around the game’s world. It stands to reason that people could see Sin as God’s instrument to punish humanity for its “vanity,” a reasoning that most of the people of Spira have taken as a matter of fact, to say nothing of religious fundamentalists who often, though erroneously, predict the end of the world as we know it.  Consider that some existential mega threat suddenly appears and destroys humanity to the point of near extinction. How would what was left of us actually react, and more importantly, how would that effect our future?

That’s a lot to take in just by the game’s ongoing plot to rid the world of Sin once and for all, to say nothing of the irony of that sentence. In life, we as a people often wonder what our purpose is in the world, and often take to religion to make sense of it all. In spite of that, we never want to accept how gullible we can be in given situations. While the game, as a whole, isn’t always heralded as the best in the series (it’s amazingly linear for an RPG, the voice-over work is kind of sketchy, and it could have done without the “daddy issues” subplot), the main narrative centered around Yevon and Sin is a reminder of the strides that video games were making, in terms of telling compelling stories.  Final Fantasy X stands as a high watermark in that regard to be sure.